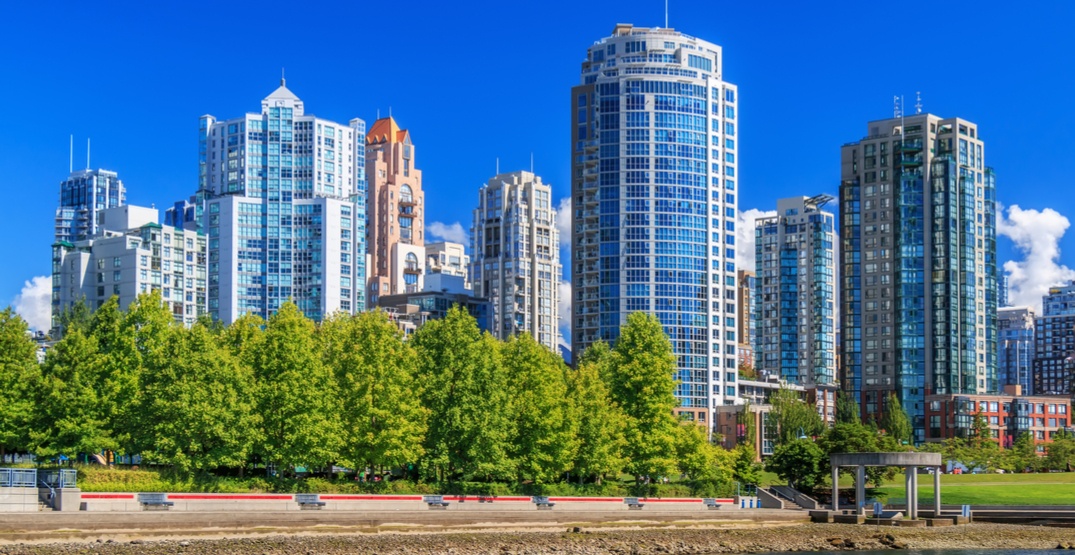 A new survey from Angus Reid found that a majority of Metro Vancouver is feeling disappointment with the continued high cost of housing in the region.

The new public opinion poll— which was conducted online among a sample of 719 Canadian adults — found that the majority of residents surveyed (83%) say the region as a whole has been “damaged” by high real estate prices.

Four-in-10 residents (43%) say that they are personally feeling the pain of the housing market.

Not surprisingly, a majority of Metro Vancouverites (62%) want to see prices in the region fall, however, residents are divided over how much of a price decrease they want to see.

The poll also found that the majority of renters (86%) want to see the market crash. Angus Reid notes that given that they have no personal stake in rising housing values, a significant number of current homeowners also feel the same way.

When it comes to the reason behind the high prices, the majority of residents (six in 10) blame foreigners investing in the real estate market, while four in 10 say it is the fault of “wealthy people” investing in the market.

As for solutions, the poll found that the majority of residents (79%) say the provincial government needs to step up and “be more involved” in the housing market to improve affordability.