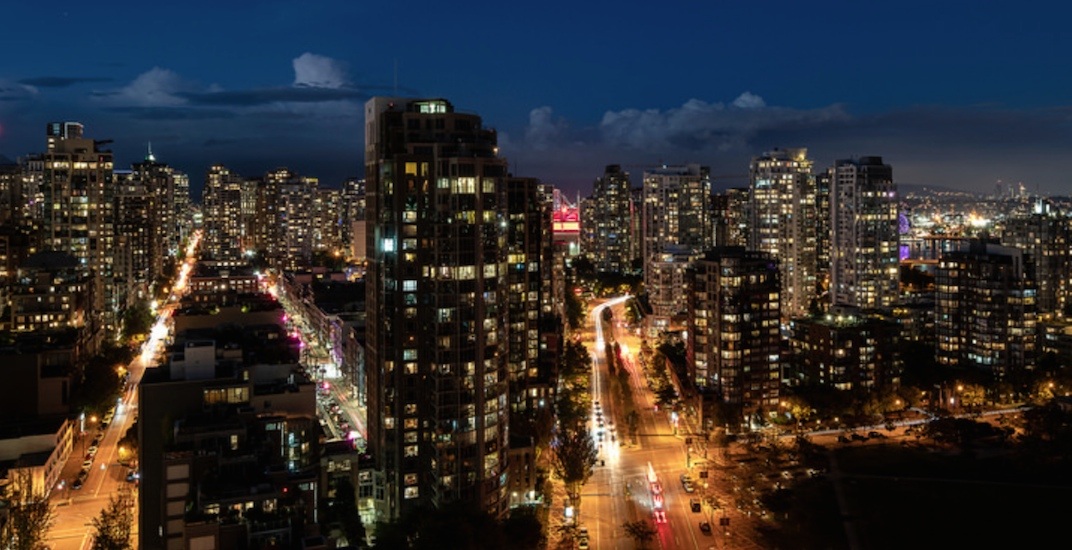 Swiss bank UBS has a negative outlook for both Canadian cities, which only rank just below Hong Kong and Munich and just ahead of Amsterdam and London in its 2018 Global Real Estate Bubble Index. In contrast, San Francisco and Sydney are ranked ninth and 11th, respectively.

“Price bubbles are a regularly recurring phenomenon in property markets,” reads the report. “The term ‘bubble’ refers to a substantial and sustained mispricing of an asset, the existence of which cannot be proved unless it bursts.”

Signs of a bubble include a “decoupling of prices from local incomes and rents” and excessive lending and construction activity to a level that represents an imbalance in the real economy.

“Easy financing conditions boosted demand almost everywhere,” reads the report. “Major cities profited from the growing importance of the digital economy and the wider trend toward urbanization. Finally, the number of wealthy households searching for safe assets in the most attractive residential areas surged.”

Valuations in Toronto and Vancouver saw an upward trend beginning in the late-1990s, and both markets were relatively unscathed by the financial crisis. But now, after a decade of worsening affordability conditions, these markets are much more sensitive to the same factors that caused many housing markets worldwide to crash in 2008.

“Neither the financial crisis nor weakening commodity prices has dragged them down,” states the report. “But rising rates, stricter market regulations or an economic downturn could turn the lights out on the party given the high valuations and strained affordability.”

“Since the waning of the housing frenzy in the middle of last year, prices have stabilized over the past four quarters. In inflation-adjusted terms, they are 50% higher than five years ago,” reads the report.

“Last year’s ‘fair housing plan,’ which imposed taxes on foreign purchases and vacant apartments and implemented stricter rent controls, probably contributed to the cooling. Higher mortgage costs and tighter lending standards should limit the upside for the time being. But a short-term weakening of the Canadian dollar may again attract foreign buyers.”

According to UBS, the last time Vancouver’s housing market had a price correction of more than 15% was in 1981.

While restrictions on housing demand placed in Ontario have had an effect, it says the BC provincial government’s recent taxes on foreign investment on housing have “proved futile in braking its boom.”

The report also adds: “As the government tries to contain speculation, the tax burden is rising for high-end property buyers and foreign purchasers. The already strained affordability will become an acute issue if mortgage rates rise further, one that may halt the local market boom.” 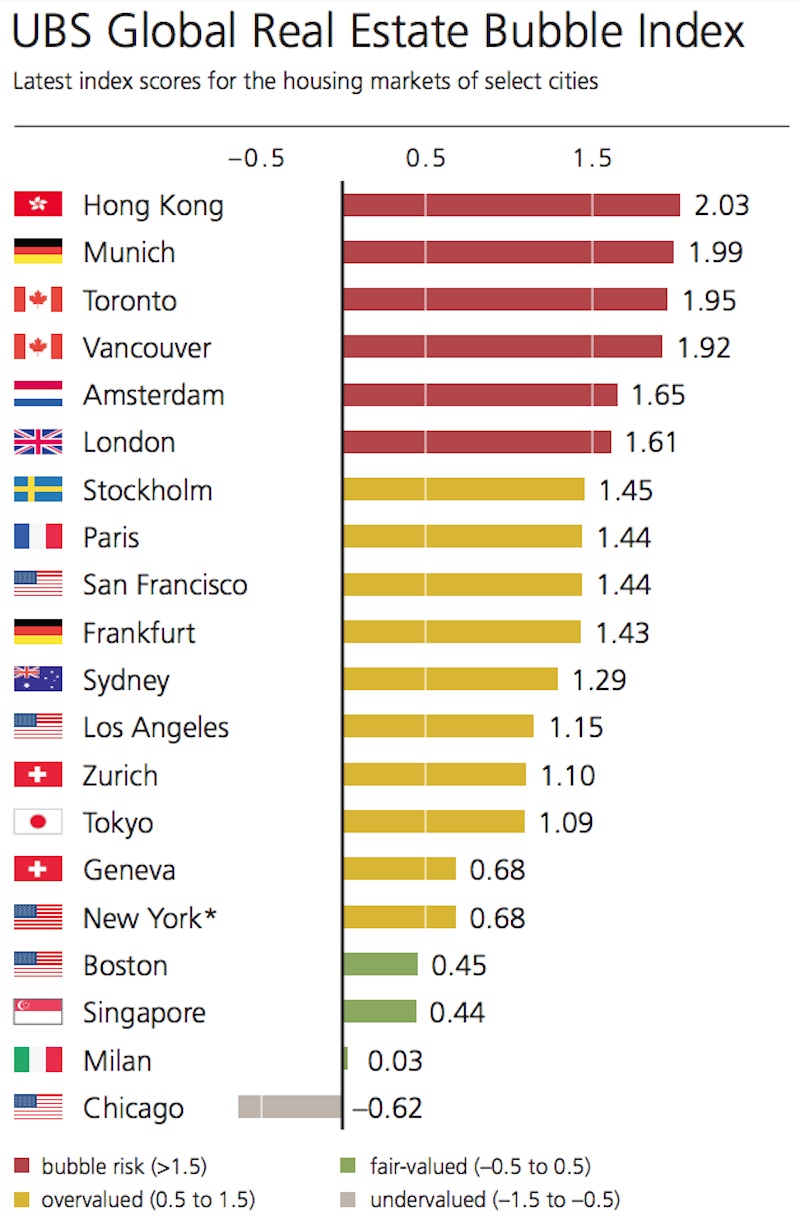