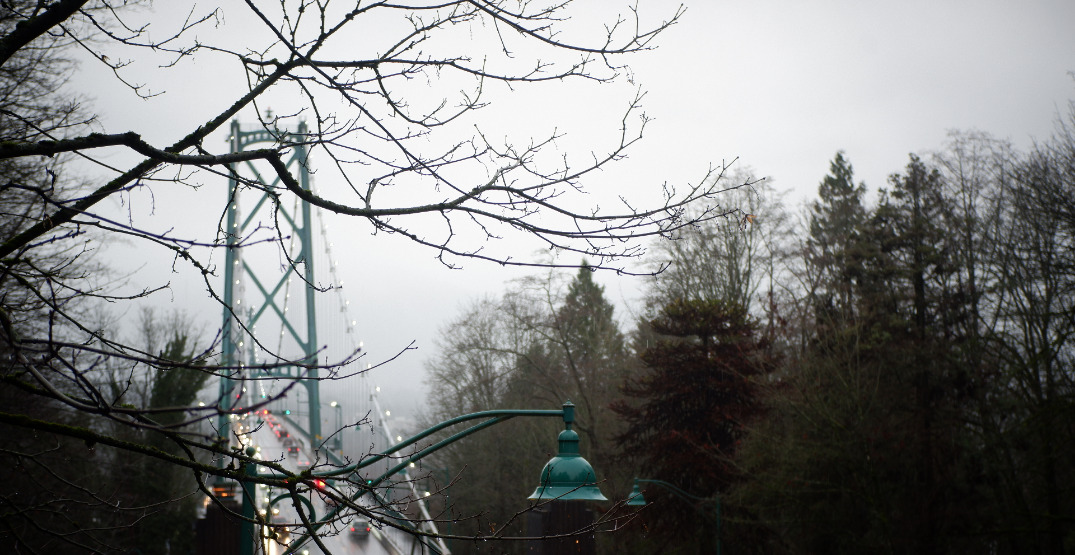 The Lions Gate Bridge on a cold wet day (Photograph_TTT/Shutterstock)

If you felt the weather was a little chilly in Vancouver yesterday, it’s because it doesn’t typically get that cold in May.

In fact, according to YOW-Weather-Records, this past Thursday was the coldest Vancouver May day since 2002, when temperatures hit a high of 8.8ºC.

Unfortunately, temperatures aren’t forecast to rise much over the next little while. The forecast for the next seven days calls for more moisture, and highs of 12ºC, with overnight lows getting as cold as 5ºC.

Earlier this week, The Weather Network reported that the early portion of May wouldn’t be ideal for Vancouver sun-seekers, suggesting that a month’s worth of rain would hit the Lower Mainland in just days.

Except for a sunny break on Friday morning, that prediction has mostly panned out.

While rainfall totals won’t be as high over the next week as they have been over the last few days, it’ll still be a soggy several days ahead. 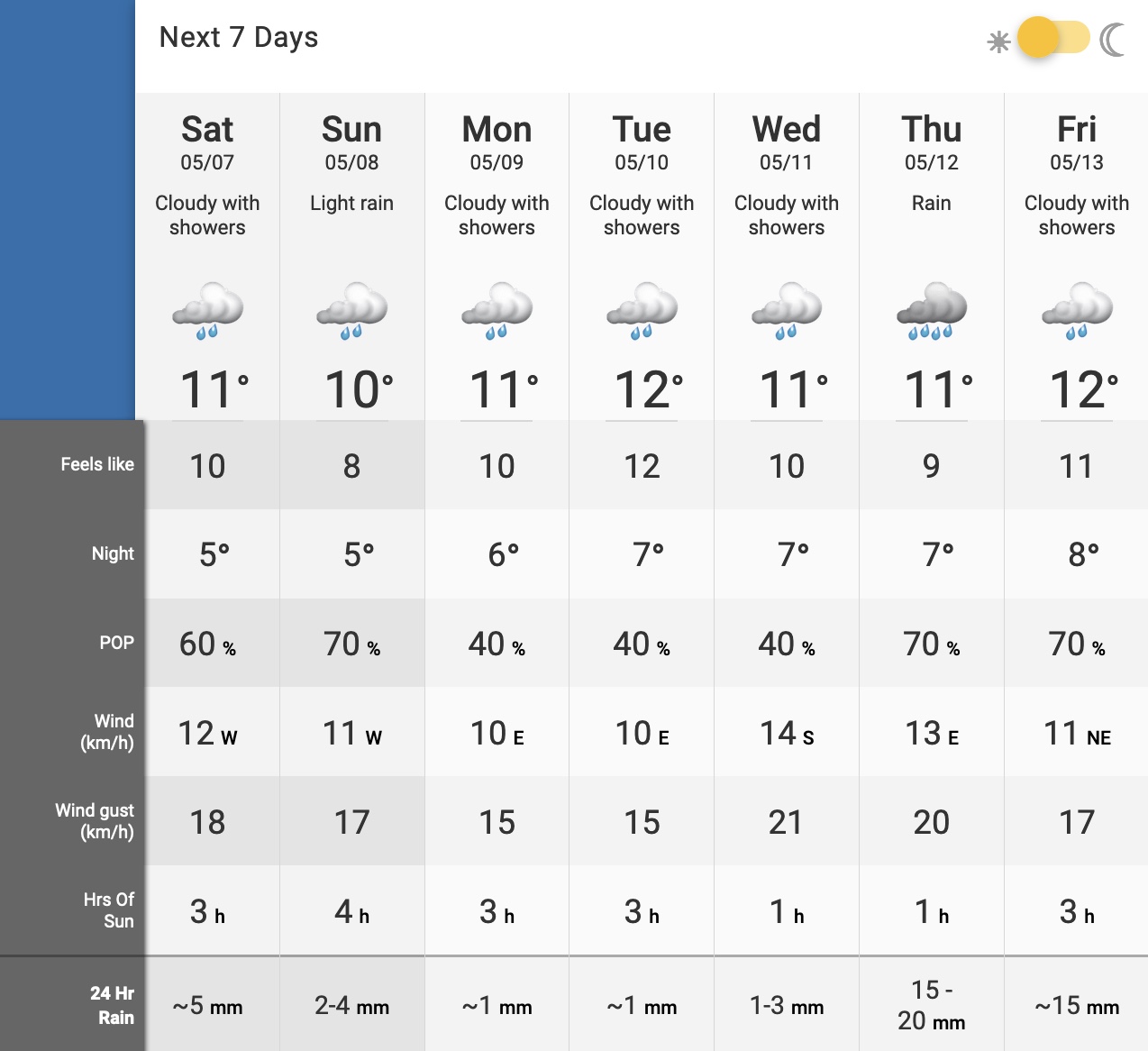 As for when you might be able to dress for warm weather and maybe pull the bicycle out, the 14-day trend suggests warmer weather could arrive the week after next.

It might not be a bad idea to enjoy the cold weather while it lasts, as some have predicted that this upcoming summer will be extremely hot and dry, just like last year.