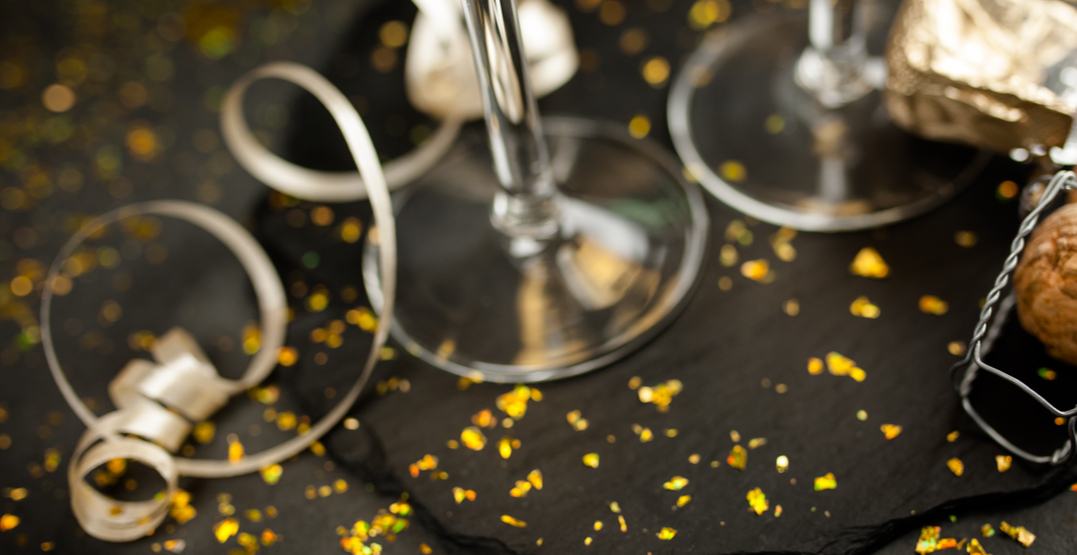 “This order applies to any establishment that sells or serves alcohol including, bars, restaurants, pubs, liquor stores or grocery stores,” notes the BC Government on its website.

Henry said that while she is not concerned about folks enjoying a meal with their household bubble at a restaurant on New Year’s Eve, she feels the temporary order will prevent people from gathering later into the night.

She added that the order is something officials have “been considering for some time” and it was “prudent” to take action ahead of New Year’s Eve.

“The food is perfectly fine and the meal service can happen but the last call has to happen at 8 pm,” she said.

The full order details can be viewed here.