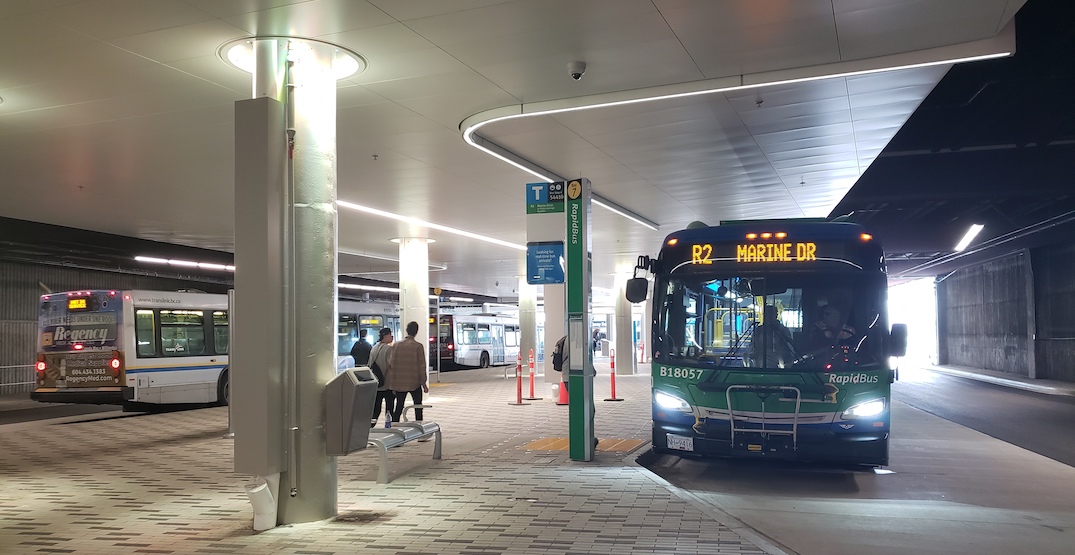 Getting more people onto public transit instead of their private vehicles for trips that are not short is one of the main objectives in the City of North Vancouver’s draft mobility strategy.

The final public consultation has just been initiated on the transportation plan, which will undergo refinement based on the feedback received before it is sent to the city council for final approval in Spring 2022.

The city proposes working with TransLink to establish more transit-priority measures — such as traffic signal priority and bus-only lanes — to speed up buses, especially on routes deemed to be part of the frequent transit network (frequencies of every 15 minutes or better).

As well, the city is part of a partnership with the two other municipal governments and First Nations on the North Shore in advocating for a rail rapid transit line that runs east-west across the North Shore and provides an additional fixed way to get across Burrard Inlet to reach other areas of Metro Vancouver to the south. 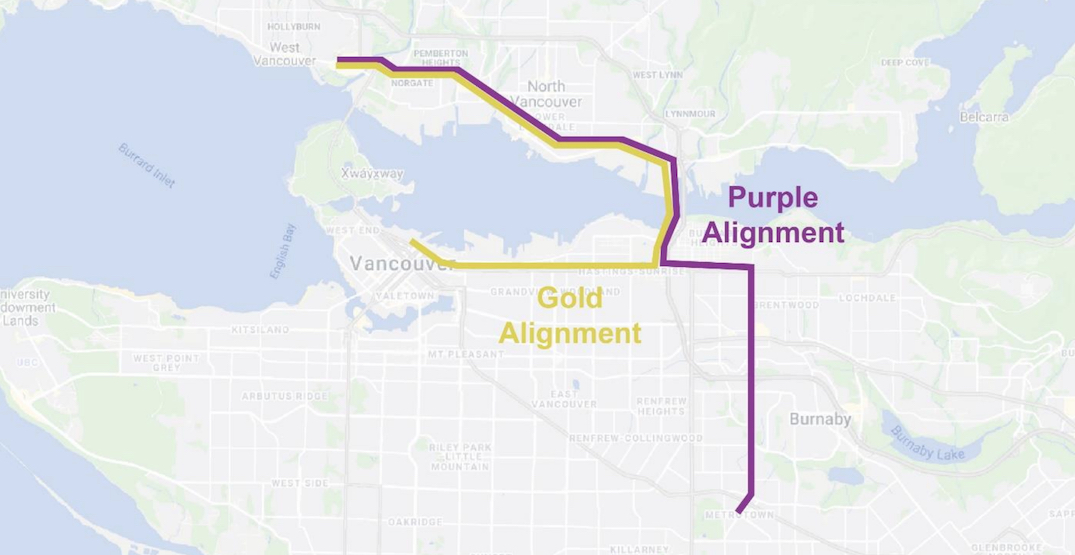 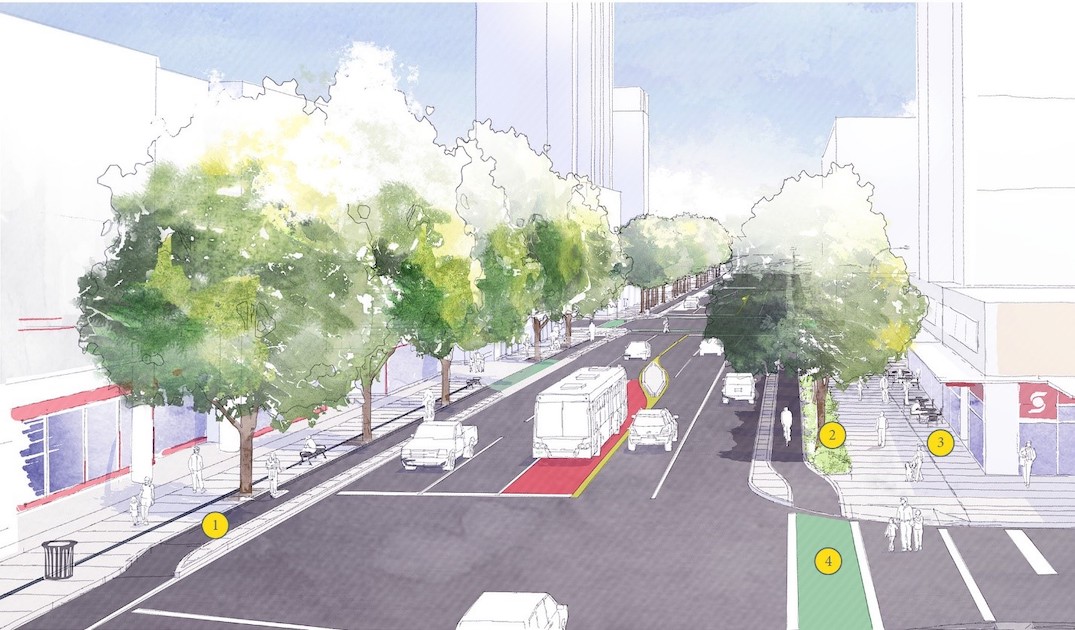 The plan states the municipal government is looking to double down on its active transportation efforts to better accommodate short-distance trips, and this could lead to reduced vehicle usage. It would open up road space for those who need to get around by vehicle. This includes improving sidewalks, introducing more amenities such as places to rest, weather protection, secured bike parking, bike lanes, improved wayfinding, and more place-making measures and public realm activations.

When it comes to road design for vehicles, the city is contemplating measures that minimize the potential conflict where different street users come together, with a special focus on intersections, and considering a network of 30 km/hr streets.

Other considerations include encouraging car-share operators to expand their fleets, and improving the efficiency and safety of goods movement.

To help achieve the overarching goals of the plan, an analysis would be performed on the vehicle parking supply required for new building developments.

The city will consider decreasing vehicle parking minimums to improve the choice and flexibility in how businesses and residents use their properties to meet their transportation needs, and improve affordability by reducing the high construction costs associated with underground parkade levels. Reductions in vehicle parking minimums could be targeted for areas near the frequent transit network, and parking maximums could be established for new multi-unit residential buildings. 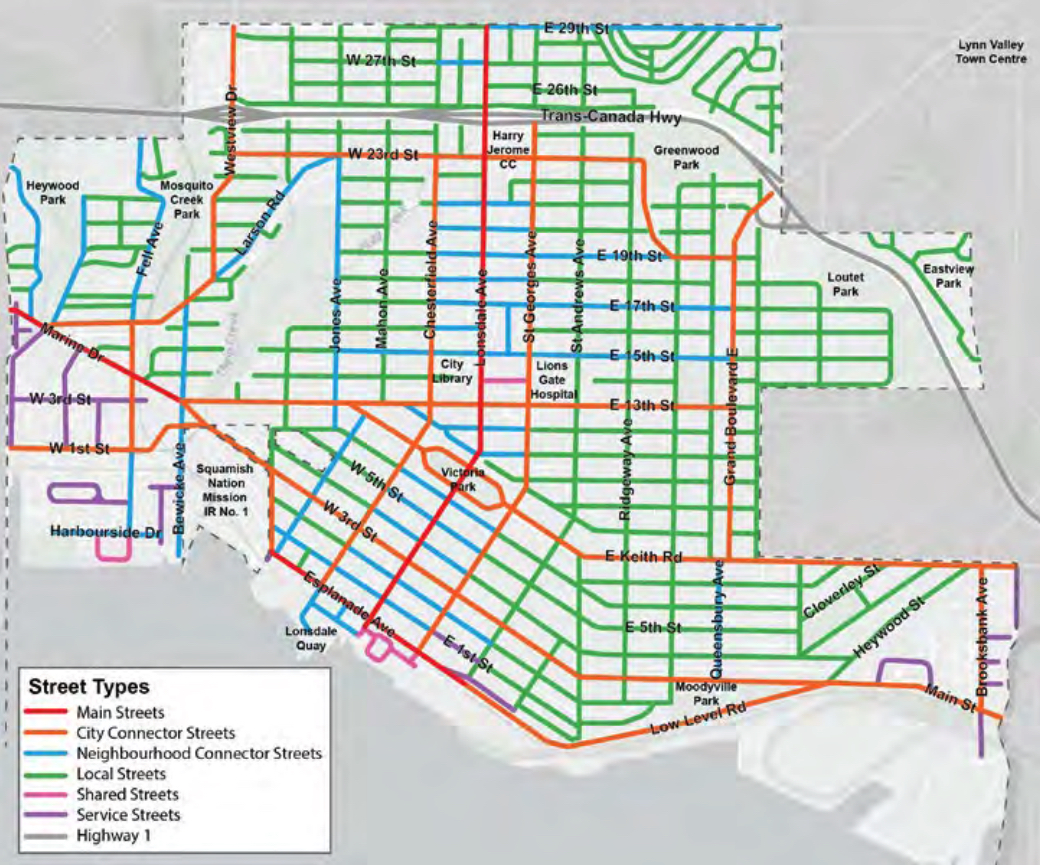 The City of North Vancouver’s land area spans just 12 sq km — roughly 10% the size of Vancouver. It is home to about 55,000 residents, which would give it a residents per square kilometre population density comparable to Vancouver.

The compact city is the urban core of the North Shore; the jurisdiction already experiences relatively high rates of walking and rolling — a combined transportation modal share of 23% of trips — partially due to many residents living in close proximity to shops, restaurants, services, and amenities.

According to surveys conducted over the past few years, residents in the city make three trips each day, whether it be going to work, class, dropping and picking up kids at school, or running errands.

Despite population growth, the proportion of driving trips has decreased by 3% to 70% in the last decade. But the average distance driven is two km more than a decade ago, now an average distance of 15 km per day.

Public transit and active transportation trips also went up by 3% over the same decade-long period.

Overall, most trips by the city’s residents stay within the North Shore.

The online survey for the final public consultation on the city’s draft mobility strategy is available now until February 6, 2022.