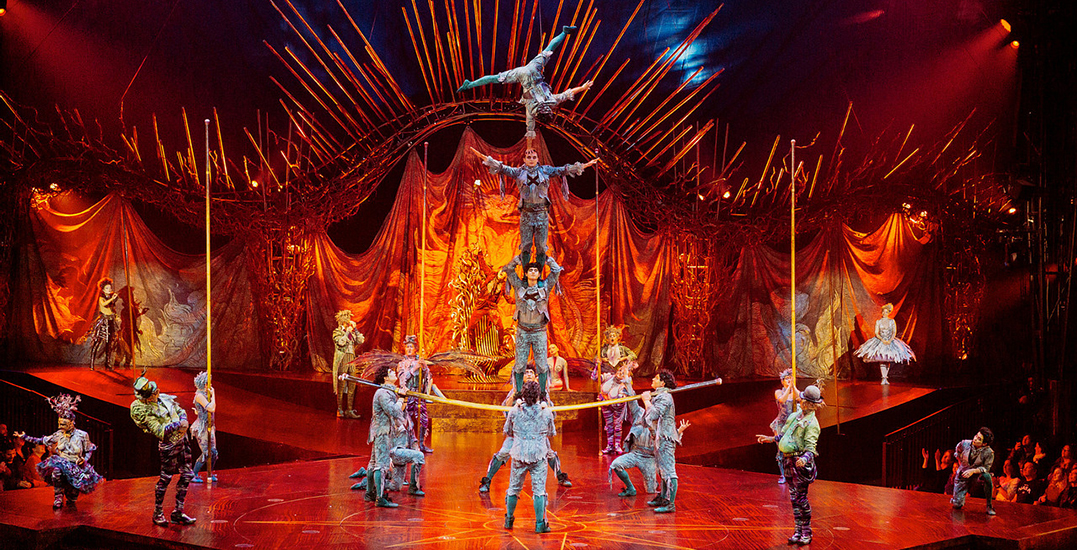 Cirque du Soleil has been dazzling Vancouver audiences throughout the spring with exciting performances of Alegría. And if you haven’t had a chance to catch a show under the Big Top at Concord Pacific Place, you’re in luck!

The internationally renowned circus company announced today that it will be offering 25 percent off tickets for select performances through June 5, its closing night.

The special last chance offer is to thank Vancouver for its support of Alegría, the most iconic Cirque du Soleils production.

Alegría focuses on a once-glorious kingdom that has lost its king and now struggles with an old order and a new movement that yearns for hope and renewal.

Viewers will enjoy incredible acrobatics, gorgeous costumes, stunning backdrops, and a mesmerizing soundtrack during the performances. 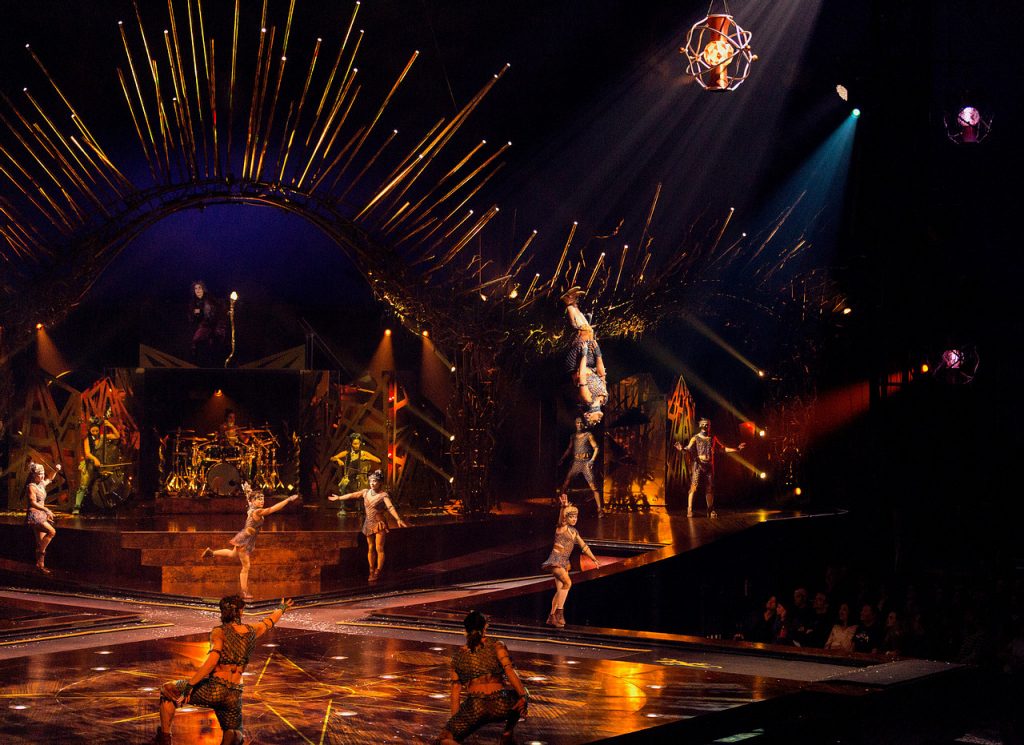 Global performances for Alegría restarted last fall after 10 weeks of rehearsals. Vancouver is the third city visited during the tour and over 145,000 tickets have already been sold since the show opened on March 25. 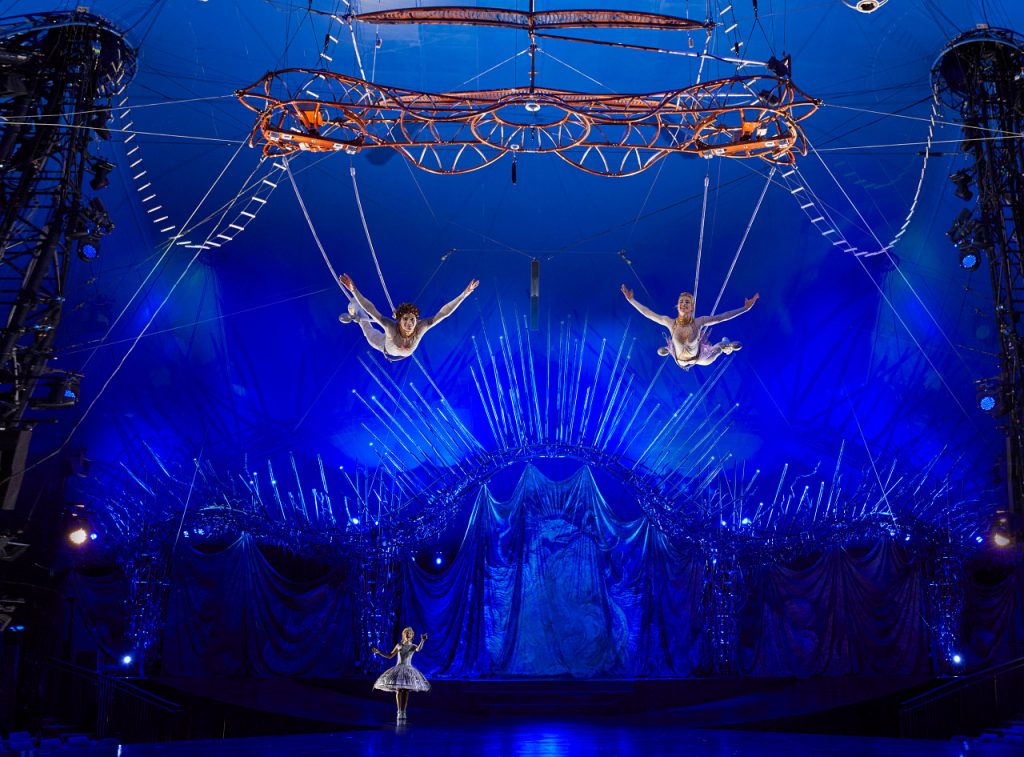 Cirque connoisseurs may have seen the cast of Alegría bringing their magic to different locations and events around Vancouver, including an exclusive performance on the roof of BC Place, in-game entertainment at a Vancouver Canucks game at Rogers Arena, and even a friendly acrobatic challenge with Rugby Team Canada.

Don’t miss your opportunity to see the spectacular show before it leaves town next month.

When: Now until June 5, 2022
Time: Performance times will vary based on the date
Where: Concord Pacific Place — 88 Pacific Boulevard, Vancouver
Tickets: Starting at $65, with 25% off tickets for select performances. Purchase online.