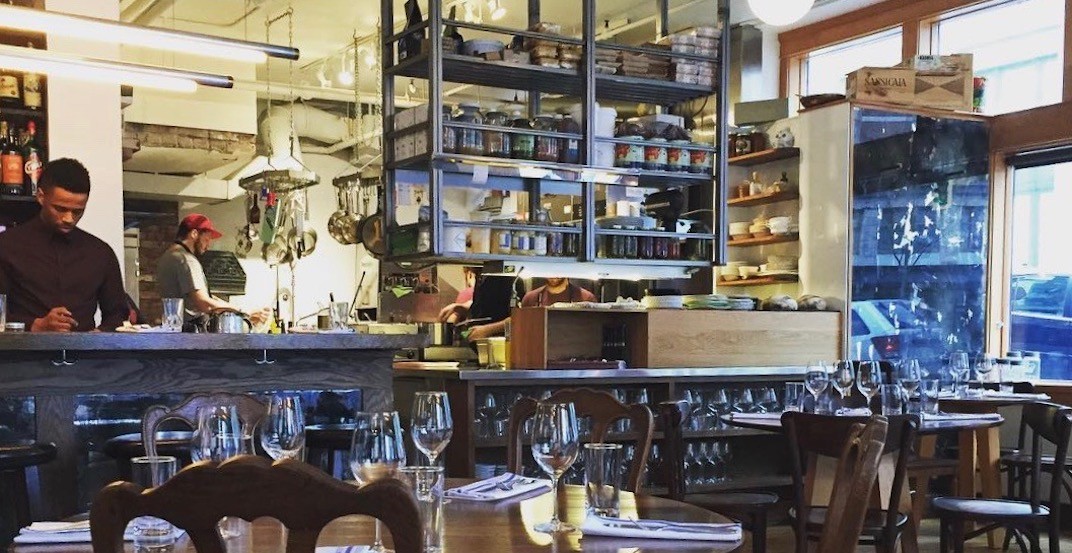 Cinara, a staple in downtown Vancouver for pasta and wine (in one of the coolest dining rooms around), has announced it will be closing its doors at the end of 2018.

This means patrons have just over two weeks to get in on these epic eats for it shuts down for good.

Known for its modern European cuisine, great service, and fantastic atmosphere, Cinara has been serving up stellar dinner service since it opened in 2014.

If you’re feeling sad about this announcement, don’t get too down, Dockendorf filled us in on the plans for the space for 2019.