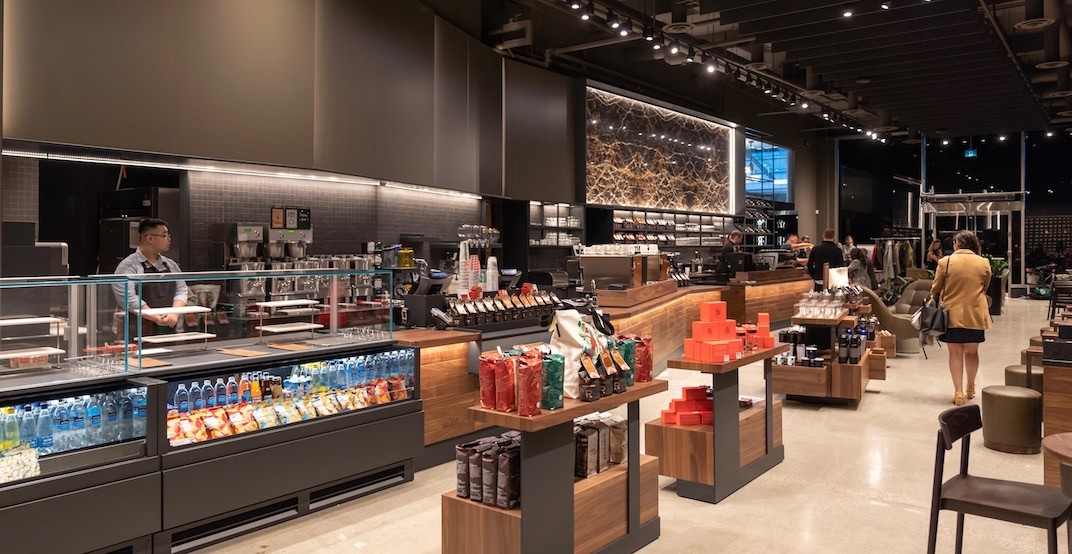 Starbucks’ new massive Vancouver Reserve Bar is officially gearing up to open on December 11, and we got inside to check it out early.

The newest Vancouver outpost for the coffee giant is located at 700 W Pender Street in CF Pacific Centre, right in the city’s downtown core.

Patrons can expect an interactive, multi-sensory coffee experience featuring time-honoured brewing methods including the Chemex, Siphon, Clover brewing system, and Nitro Cold Brew taps to name a few, all in a fresh space with Michelangelo Marble and copper accents.

With stellar drinks like the Nitro Cascara Cloud, Hazelnut Bianco Latte, Spiced Ginger Cold Brew, and House Affogato on the menu, Vancouverites will be happy to take their highly-coveted coffee breaks at this new location. 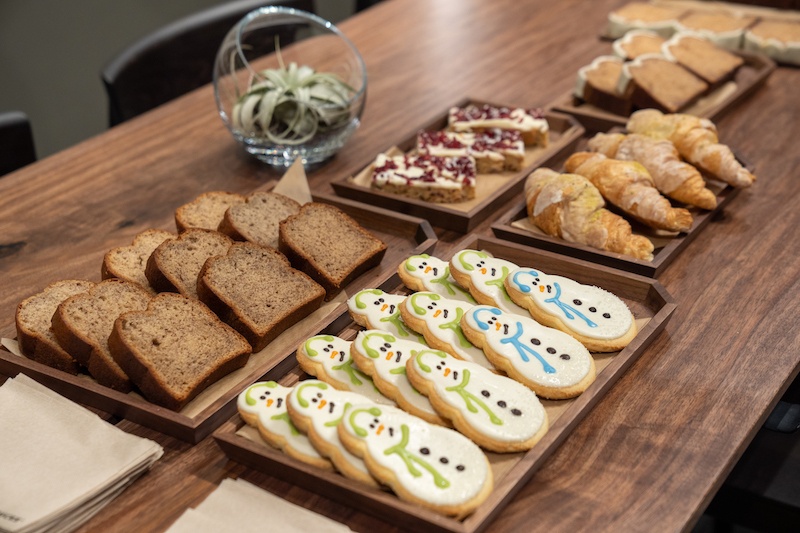 Eats exclusive to Starbucks Reserve include a chorizo mac and cheese and a pear and brie flatbread.

All of these offerings can be enjoyed in the stunning 150-seat store, which will see the addition of a year-round closed-in patio with 15-20 extra seats in the coming months. 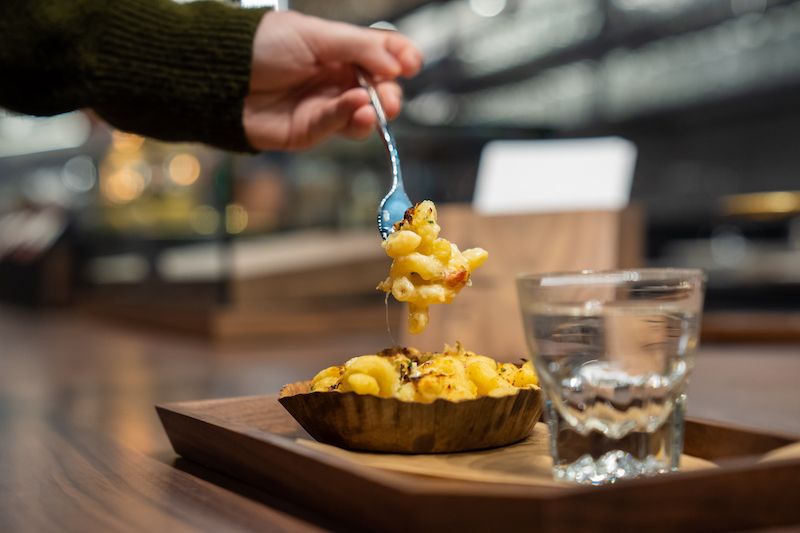 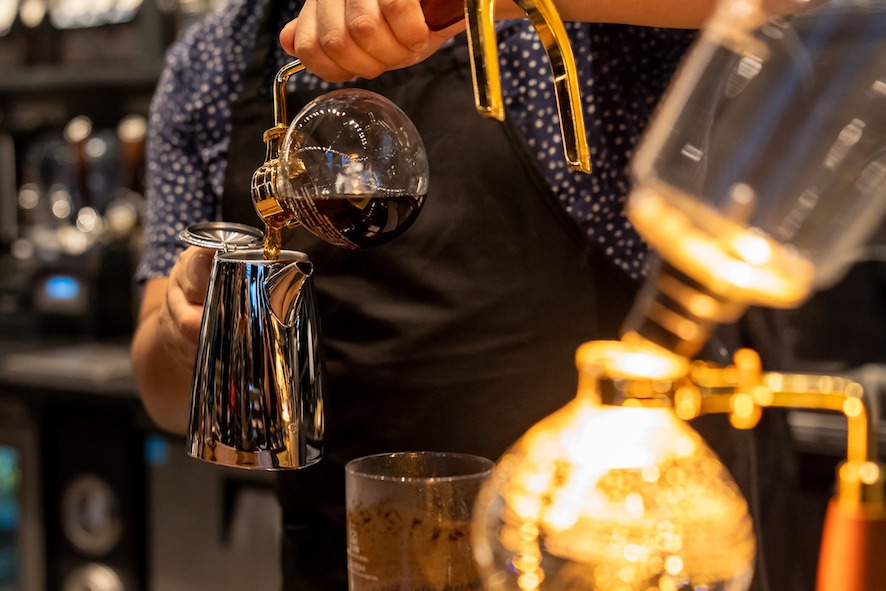 Epic concoctions like the Hazelnut Bianco Latte (handcrafted with Starbucks Reserve espresso with steamed, house-made hazelnut praline-infused milk) and the Cold Brew Float (cold brew with a generous scoop of vanilla ice cream) will be up for order at this location too. 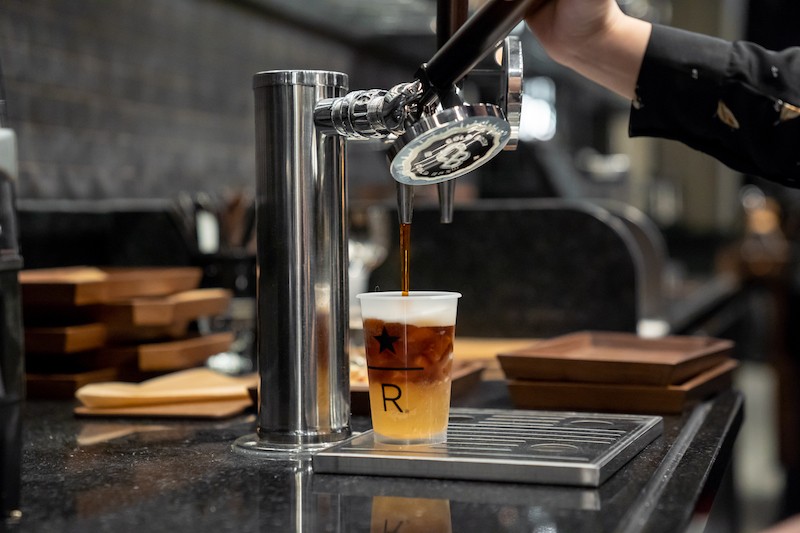 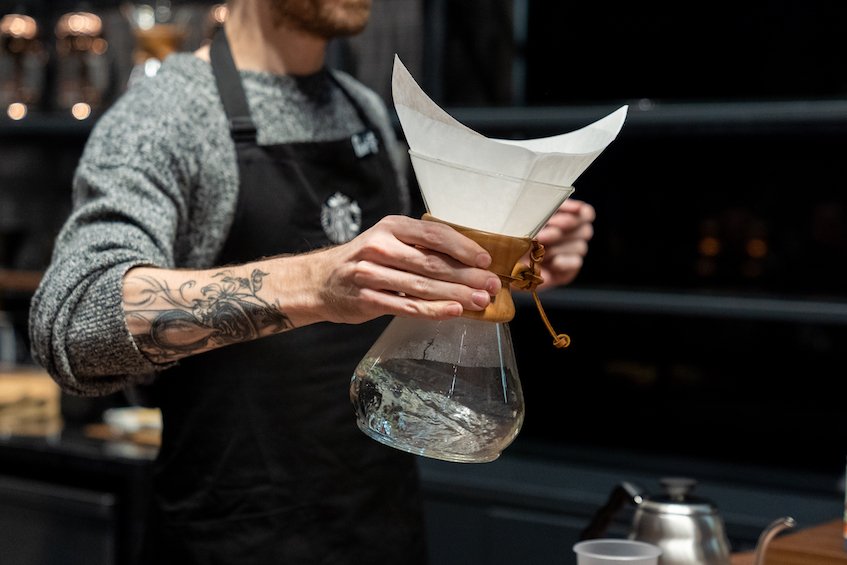