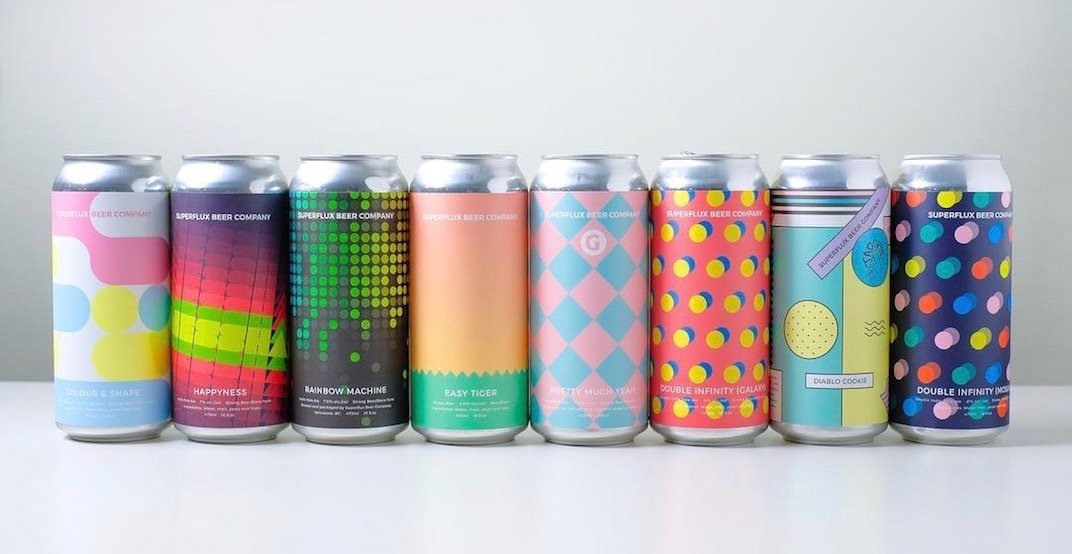 BC continues to be a hotbed of activity when it comes to the growth of craft beer, but things are starting to change.

While there was a flurry of activity within the greater Vancouver area a few years back, the amount of breweries in Vancouver seems to have levelled off, at least for the time being.

Instead, we’re seeing the opportunity for new craft brewers in other areas of the province, including the island, northern BC and in the interior.

That doesn’t make these breweries any less exciting, as some are opening in areas that haven’t had access to craft beer before, while others are specializing in specific beer styles.

Here are some of the most exciting breweries opening in BC for 2019.

This brewery is one to get excited about if you are a fan of sour beer. House of Funk will be opening in North Vancouver right beside the excellent Beere Brewing and will focus on wood aged and wild yeast beers. One of our most anticipated local breweries on this list.

Coquitlam is getting another craft brewery in the neighbourhood, and Fraser Mills is starting out with big ambitions. They aren’t called a “fermentation company” for nothing, expect to see beer, wine, cider and spirits coming out of this location once it opens in south Coquitlam.

Tofino has had it’s namesake Tofino Brewing for quite some time now, so it’s definitely about time that neighbouring Ucluelet gets one as well. Ucluelet Brewing Co. is currently undergoing renovations of an old church and is expected sometime early 2019.

Located in Penticton, Hatchery Brewing is bringing along some serious pedigree. Veterans from both Whistler Brewing and Powell Street are partnering up, so expect to see some creative beer coming from Hatchery when they open. Right now they are slated for sometime in the summer of 2019.

A post shared by New Tradition Brewing (@newtraditionbrewing) on Jul 9, 2018 at 8:57am PDT

Comox is finally getting a craft brewery to call their own (two actually, with the inclusion of the upcoming Land & Sea Brewery). New Tradition Brewing is interesting all in its own as the location is inside Comox Centre Mall, a first for BC.

Is this brewery happening? Who knows. Rumours of the Kitsilano Brewing Company have been swirling for over a year or so, and there hasn’t been much more information coming out of the brewery itself. Their social pages are fairly sparse, but they claim to be opening, so fingers crossed for the Kits community it becomes a reality.

That’s right, the highly sought after Superflux is finally getting its own location. After being housed in Strathcona for a while now, Superflux will open their own brick and mortar in North Vancouver at some point in 2019.