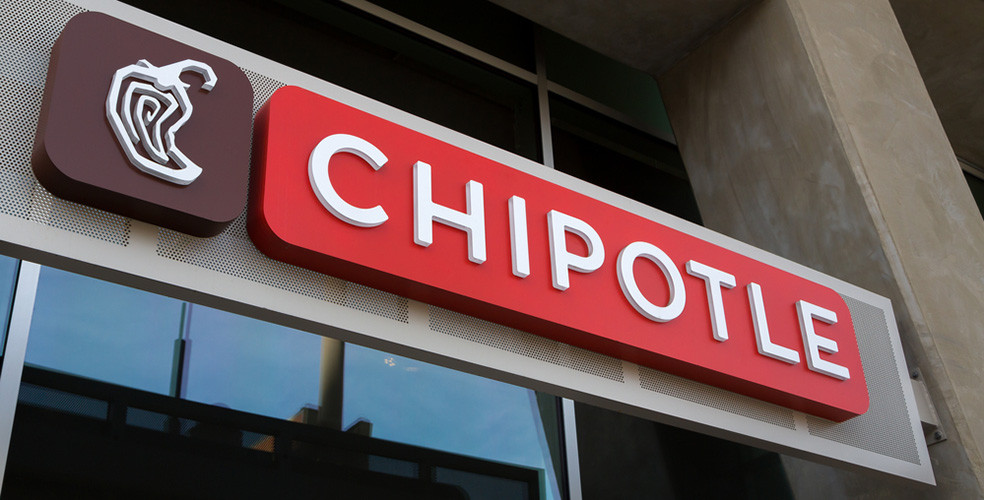 The next outpost of the fast-casual Mexican-inspired restaurant will be going into Unit 879 at Park Royal North.

Known for their build-your-own burritos and bowls, Chipotle is currently in the hiring stages to staff up their West Van location.

The addition of Chipotle is part of a series of big changes happening at Park Royal North. Also going in will be a Saks OFF 5TH, Loblaws City Market, and Steve Nash Sports Club.

Currently Chipotle has one location each in downtown Vancouver, Surrey, Burnaby, and Langley.

According to a media rep at Chipotle HQ, the Park Royal location is slated to open in March, should all go well in these last few weeks.