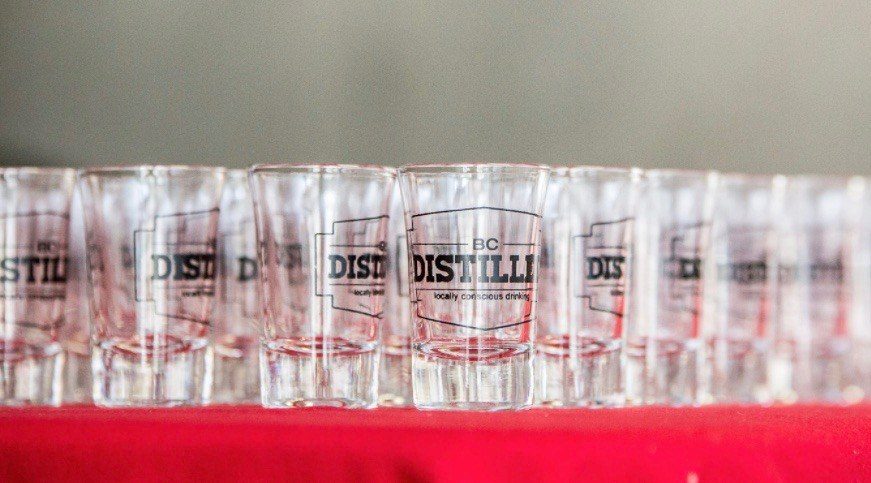 BC Distilled is back for its 4th annual festival celebrating regional, small batch, and local micro-distilleries.

This year the event will feature samples from 32 distilleries based out of Vancouver Island, the Lower Mainland and West Coast, the Okanagan, Kootenays, and the Interior.

Those who head to the Croatian Cultural Centre for the festival can expect samples of quality spirits, an on-site liquor store with over 100 products from the participating distilleries, and of course a chance to speak with the makers and distillers in person.

In terms of grub, festivalgoers can enjoy canapés from local eateries including Lucky’s Doughnuts, Juniper, Timber, The Cascade Room, and Two Rivers. Additional beverages from Walter Caesar and Modern Mixers and Elixirs will also be available.

Proceeds from BC Distilled and its charity auction will go towards supporting the Pacific Assistance Dogs Society (PADS), an organization that supports assistance dogs for people living with disabilities and community care professionals.

This is the only spirits festival in the country that shines a spotlight on local micro-distilleries and what they have to offer, so be sure to purchase a ticket and get spirited away!

Okanagan, Kootenays, and the Interior: