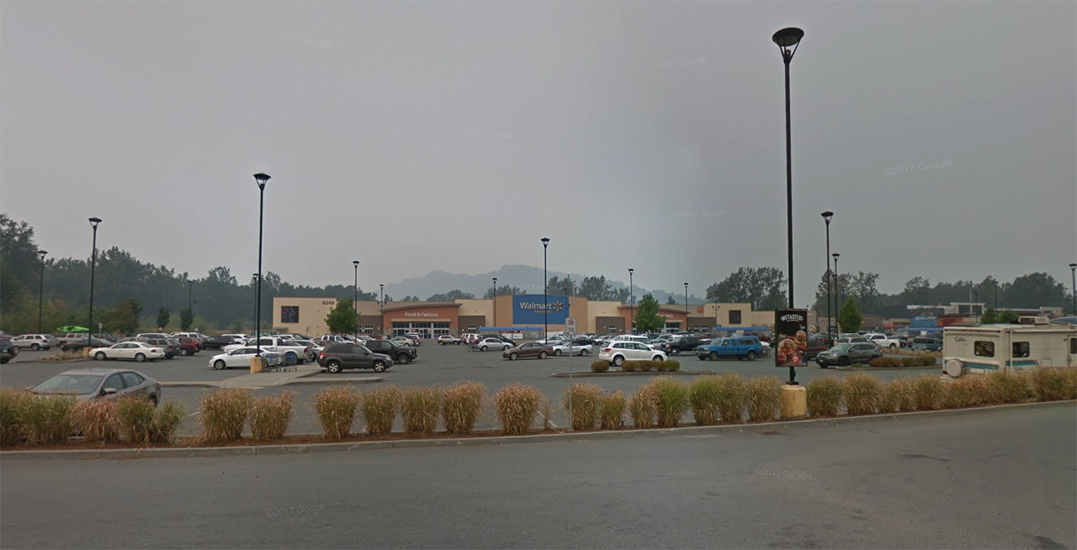 A Chilliwack woman was arrested after allegedly leaving two children inside a vehicle over this weekend’s dangerous heat wave.

Chilliwack RCMP responded to reports of two children inside a van that was parked in the parking lot of Eagle Landing Shopping Centre. According to Environment Canada, temperatures in Chilliwack reached an alarming high of 40.4°C.

“Officers arrived quickly and removed the two children from the vehicle,” Rail says in an interview.

“The children’s mother was located around 8 pm by another officer inside the store.”

One of the children was three years old and the other was 12 years old. They were checked by BC Ambulance Services shortly after being removed from the vehicle and, fortunately, were unharmed.

The mother, a 32-year-old Chilliwack woman, was arrested for Child Abandonment and Possession of a Substance Contrary to the Controlled Drugs and Substances Act.

Rail notes that a “lot of credit” goes to concerned people who were in the parking lot at that time, who saw the children inside the vehicle and contacted police.

“Don’t leave children in vehicles in a parking lot anytime,” he says. “But in that kind of heat, it’s very fortunate that it wasn’t more tragic.”

The heat wave that brought record-breaking temperatures to British Columbia was also extremely deadly. An official tally of all of the British Columbians who have died so far due to the heat currently stands at 233 people.