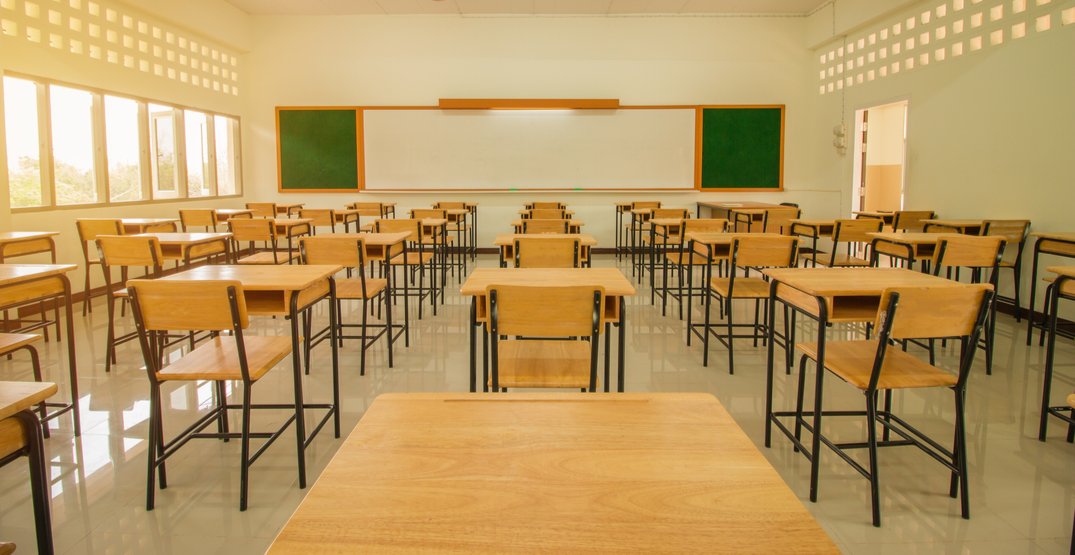 A high school teacher from Chilliwack has been suspended over inappropriate interactions with his teenage students.

The BC Commissioner for Teacher Regulation issued a decision this month, where they described the incidents that happened in 2020. To protect their privacy, the students were only identified as A and B using gender-neutral pronouns.

Sheldon Lyle Nickel taught both students, and when Student A was going through a difficult time Nickel gave them a hug and a kiss on the forehead. Nickel also “crossed personal boundaries” with Student A by telling them his personal problems, sending them multiple texts, and calling them crying after he’d been drinking.

Student B was in Grade 12 when Nickel wrote them multiple text messages, asked them what they were doing, and told them he loved and missed them. Nickel wrote some of the messages while on personal leave from the school. On one occasion, Nickel drove Student B alone in his car, even though he’d been told not to by the school principal.

Nickel also met with Student A and Student B for lunch before their Grade 12 year and gave them each a hug afterward.

That’s in addition to his earlier one-week suspension without pay, and a previous letter of expectation from November 2019 reminding him to engage in verbal interactions, respect students’ dignity, and ensure his interactions with students remain professional. In addition, he was instructed to only provide transportation to students if there was another staff member in the vehicle.

The issues were brought to the disciplinary body’s attention after a youth care worker at the school made a complaint to the commissioner on August 20, 2020.