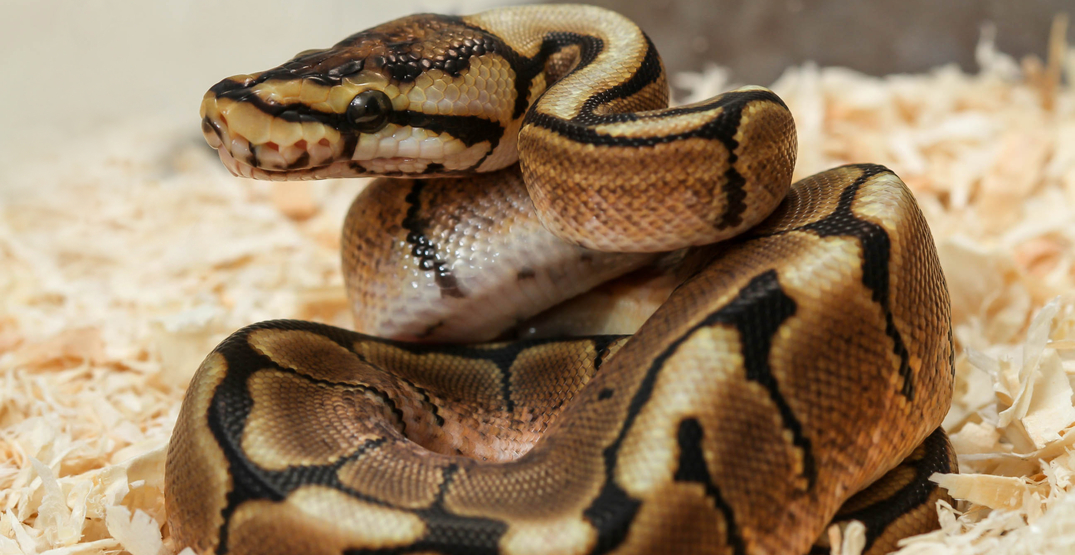 A BC teacher landed in hot water with his employer after he brought a three-foot ball python to class.

He put the animal in a pouch around his waist and throughout the day allowed the children to hold it, all without permission from parents, the school, or the Coquitlam School District.

The snake was a part of his Halloween costume, according to the consent resolution agreement recently filed by the BC Teachers’ Regulation Branch.

The document says the teacher, Arthur Sanderson, was dressed up as a post-apocalyptic character and had brought his pet to the middle school as part of his costume.

Throughout the day, he visited several classrooms to show off the snake, scaring one child to the point of tears.

He also went to the school’s office and motioned a colleague to encourage her to put her hand in the pouch. 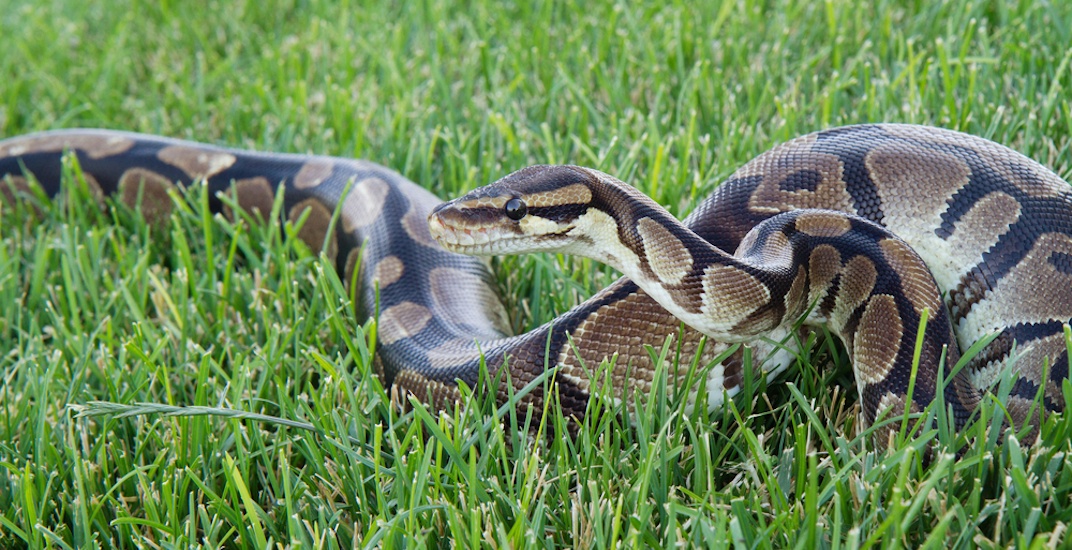 The teacher brought a three-foot ball python to class in October. (File/Shutterstock)

“Sanderson proceeded to guide Colleague A’s hand into the pouch without telling her that there was a snake inside. Colleague A was unsure what she was touching and removed her hand. Sanderson then removed the snake which took out its tongue. Colleague A ran away,” the agreement of facts reads.

Another student volunteered to wear the snake around their neck, thinking it was a prop, “only to grow alarmed when it began to slither around.”

The Coquitlam School District issued a letter of discipline over the matter, and he was suspended for two days without pay in January for failing to model behaviour expected of an educator and for undermining the learning environment.

Ball pythons are legal to own in BC, and are not venomous.