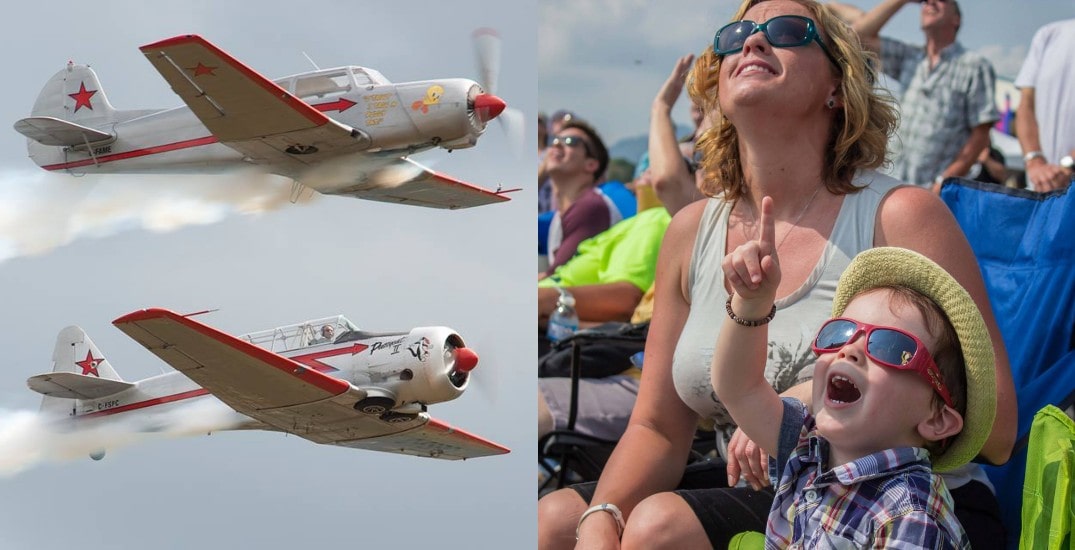 The Fraser Valley is a popular destination for visitors all year round, with fun activities and delicious restaurants to check out in the region. And now a long-running free air show is returning to the skies over Chilliwack next month, and it’ll definitely be worth the drive.

The 28th Chilliwack Flight Fest Airshow is happening on Sunday, August 21, at the Chilliwack Airport, and it will be filled with fun activities and events for the whole family. 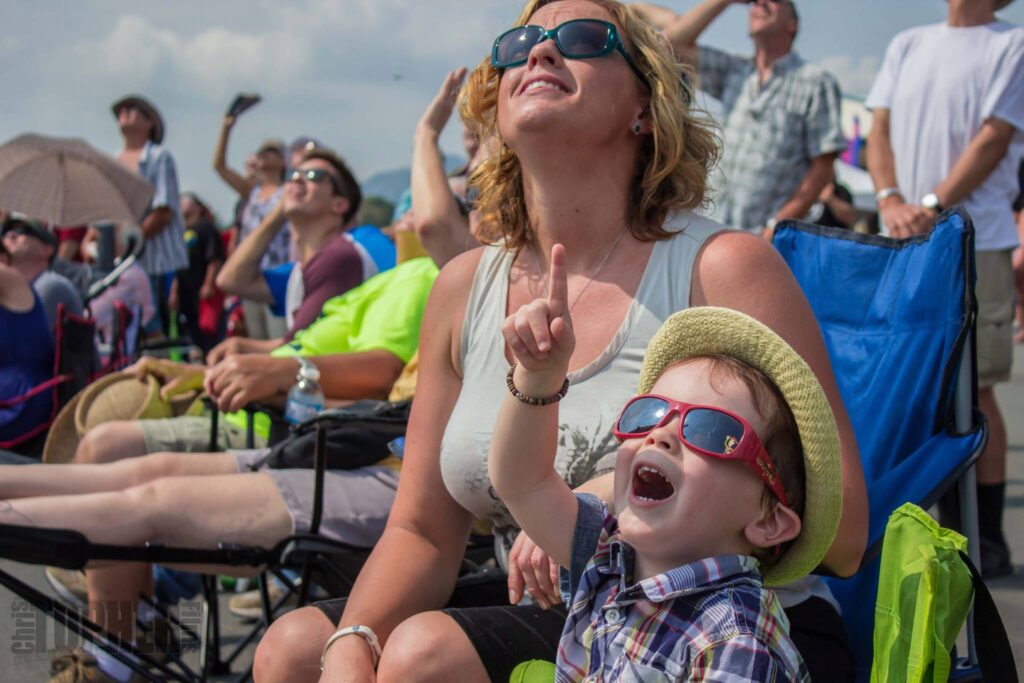 The volunteer-run event was first held in 1992 and quickly became a popular affair for the community to enjoy.

Visitors to Chilliwack Flight Fest Airshow can check out ground displays and community booths at the airport, learn about drone technology, and even try out a flight simulator. There will also be a kid’s zone for the budding pilots to explore.

The main event is, of course, the exciting air show, with a variety of planes taking to the sky. It will be the first time since 2019 that Chilliwack Flight Fest is happening. 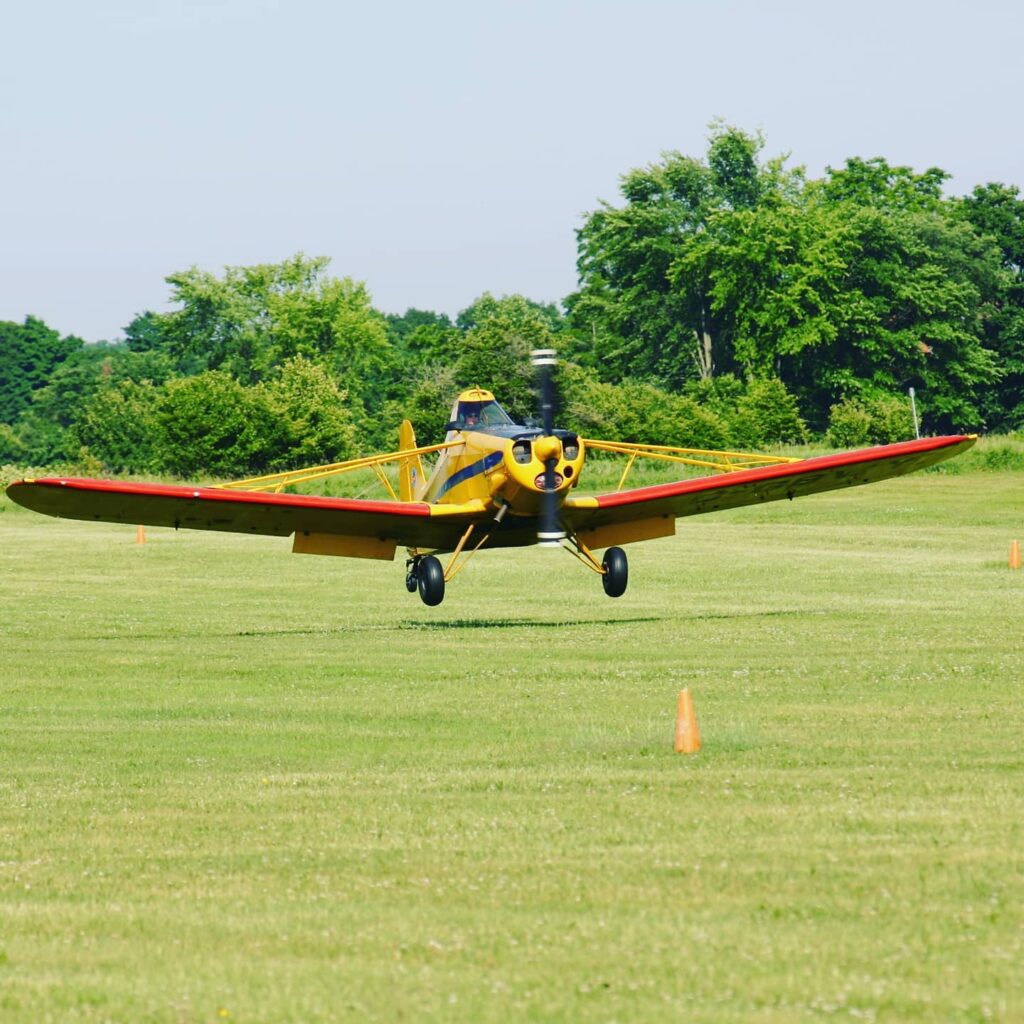 Ross Granley, who received his wings in 1987, has flown with the Snowbird, and was selected as a team member for Canada’s participation in the William Tell air combat competition, will also be at Flight Fest. 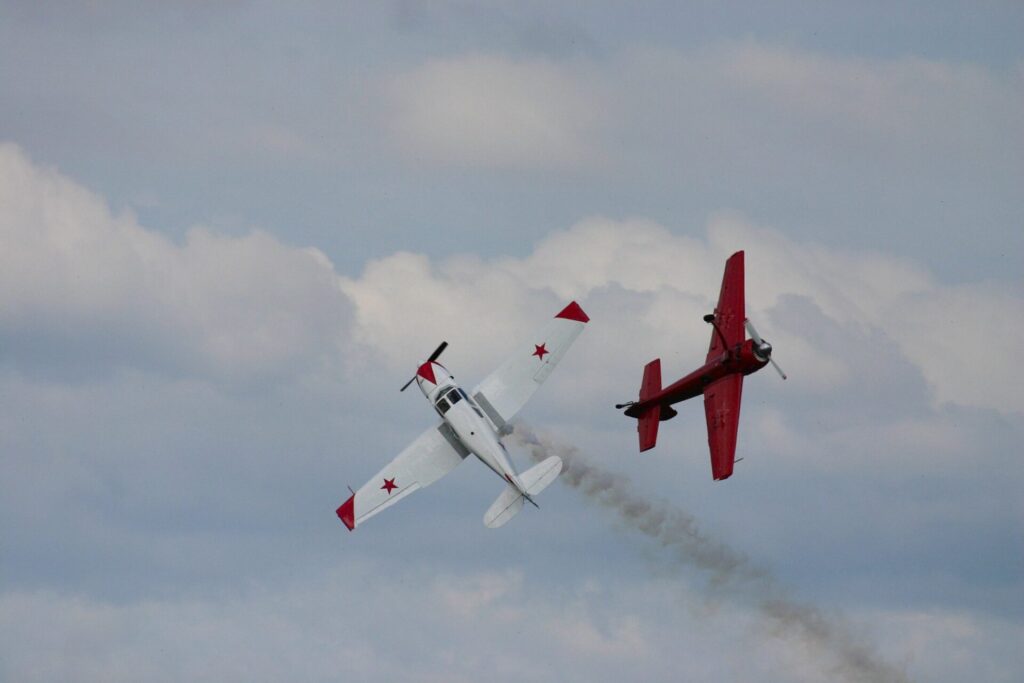 And it wouldn’t be a festival without a number of food trucks and vendors ready to serve you when hunger strikes. 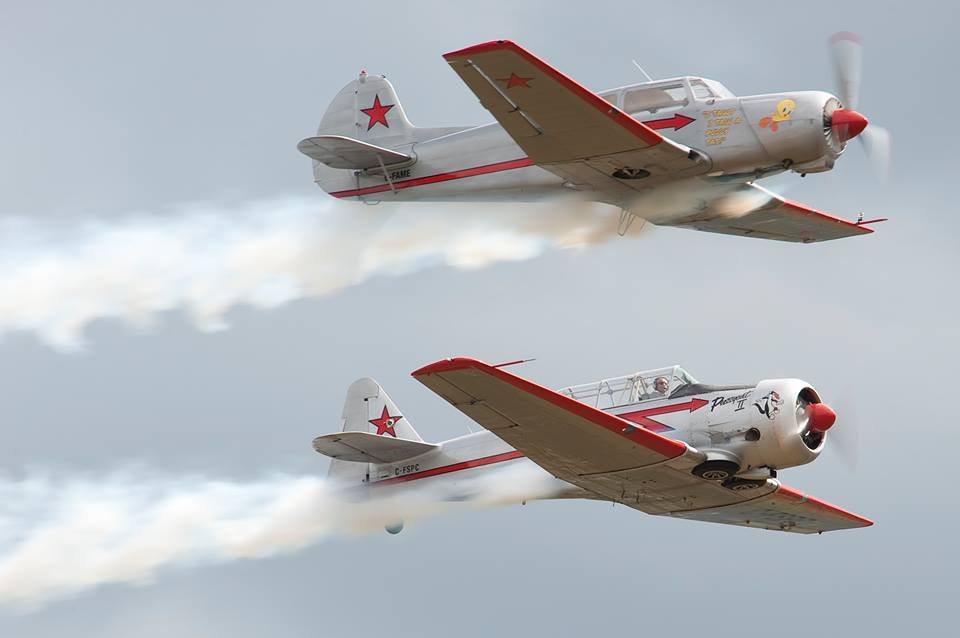 To help you get into the Flight Fest feeling, the annual Hangar Dance is taking place on Saturday, August 20. The 19+ fully-licensed event will include a live performance by The Vacationers, food and drinks, networking, and a “teaser air show.”

Hangar Dance pre-sale tickets go on sale on July 24 and will be available at Firkus Air on Airport Road or BUNY’S N’ BUGS Auto Repair on Yale Road West. Any tickets remaining will be sold at the door. 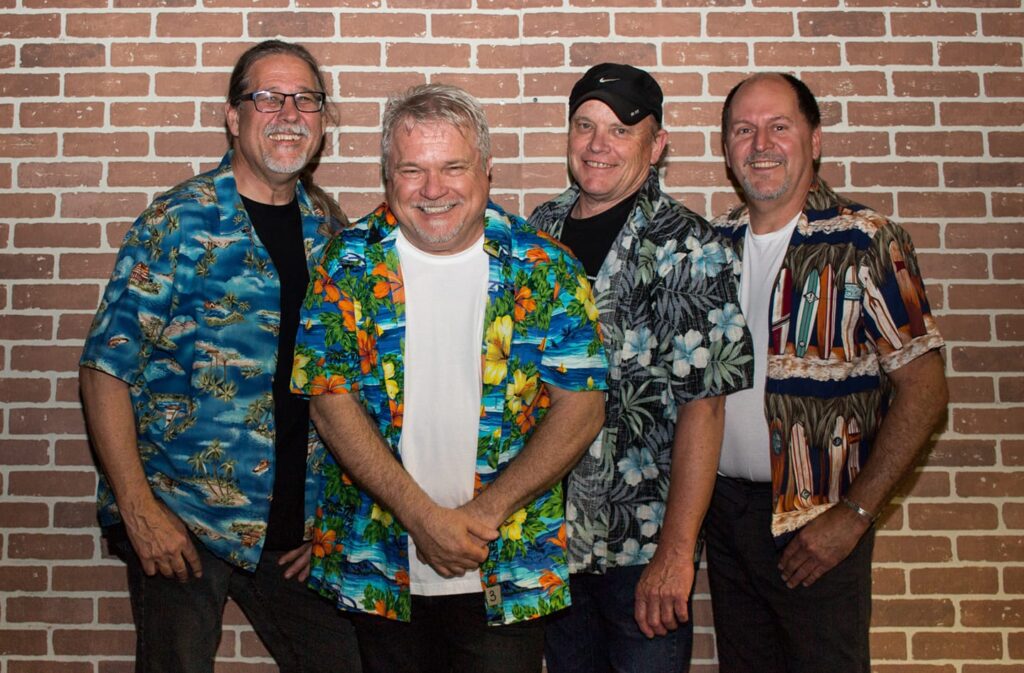 Chilliwack Flight Fest is one of the only free air shows left in North America, and volunteers can still sign up to help out in the lead-up to the event and throughout the weekend.

When: August 21, 2022
Time: 10:30 am to 4:30 pm
Where: Chilliwack Airport – 46206 Airport Road, Chilliwack
Admission: Free. Donations will be collected at the entrance gate to support the Chilliwack Flight Fest Society with costs for the production.