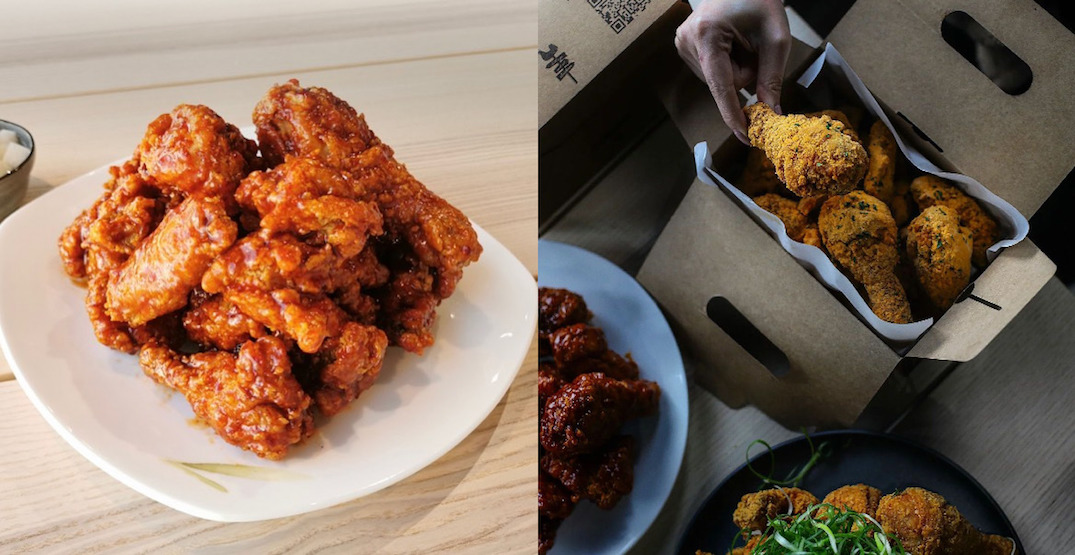 Located at 143 2nd Street East in North Vancouver, the franchise serves up some seriously crave-worthy fried chicken platters. It officially opened its doors on March 12.

Expect to find dishes like Yangyeom chicken, a deep-fried chicken with sweet spicy sauce, and cheese snow chicken which features a special cheese seasoning. Everything is made to order, making it some of the freshest and juiciest fried chicken around.

It also happens to make for a really good food for 420 – just saying.

Other Chicko Chicken locations can be found in New Westminster, Vancouver, and Coquitlam, among other Metro Vancouver cities.