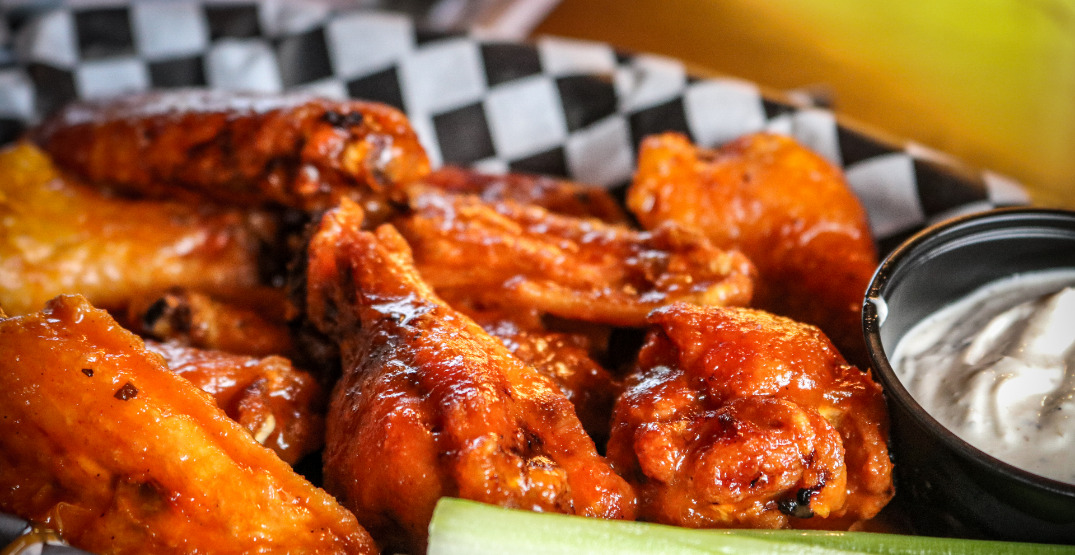 A BC environmental technician is celebrating an arbitrator’s decision after a legal saga that involved COVID-19, chicken wings, and diarrhea.

Jeremy Arnot, a senior technician at Terrapure Environmental, had his job terminated for alleged insubordination in December of 2020.

On December 15, the union working on behalf of Arnot filed a grievance alleging that the termination was made in bad faith and without just cause.

The legal documents related to the case reveal a series of twists and turns, involving alleged bullying, crude language, and yes, diarrhea.

Arnot’s work primarily took place on construction sites, where the presence of what court documents describe as “pirate language” was common.

The incident involving COVID-19 and diarrhea happened during a remote job that Arnot and his crew were involved in, which took place outside Ladysmith.

Arnot and his crew were staying at a hotel paid for by the company.

Larry Fedor was Arnot’s colleague. His witness statement suggests he knew that Arnot was having some issues related to his bowels but that he was also concerned about the potential of Arnot having COVID-19.

Fedor bumped into Arnot after the alleged COVID-19 exposure.

A statement from the court document reads, “At that point I encountered Jeremy Arnot, and asked him, what are you doing here?”

Arnot reportedly responded, “Oh, I left work because I have the sh*ts.”

He went on to say that the company, “who are a bunch of f*cking clowns,” made him go back to his room as part of the COVID-19 protocol.

The statement was dated November 27, just weeks before Arnot’s termination.

Legal documents suggest that Fedor’s statement contained some inconsistencies and that he repeatedly “blew up” when asked questions by counsel.

Another employee, who court documents refer to as supervisor Chris Bowen, divulged some information about contact with Arnot.

After a few failed attempts, Bowen was finally able to reach Arnot.

Bowen told the court that Arnot felt that he had eaten some bad chicken wings that probably made him sick with diarrhea, not COVID-19.

Arnot ordered chicken wings in Ladysmith, BC, on November 25. After consuming the wings, he became very ill during the evening with diarrhea, but he exhibited no COVID-19 respiratory symptoms.

The next day, he reported to his supervisor that he had diarrhea and that he was going to “sh*t his rain gear.” Arnot was subsequently driven back to the hotel his crew was staying at.

Repeatedly throughout the arbitrator’s record, statements from colleagues and witnesses are proven to be false in regards to the number of times Arnot’s colleagues tried to communicate with him about their concerns.

Arnot told his colleagues that he called 811 but that they did not provide him sufficient guidance.

Counsel could not prove that he indeed called 811, but records from November 26 prove that Arnot took a COVID-19 screening test online that said he did not appear to have symptoms of COVID-19.

Things escalated on November 27, when Bowen sent a message to Arnot stating that due to his not following orders around COVID-19 protocols, his hotel room was no longer being paid for and he would have to find his own way home.

Underlying the entire incident was a demonstrated lack of communication about the employer’s COVID-19 guidelines, mainly due to a lack of education provided by the employer when it came to what the employee’s responsibilities were.

In the end, the arbitrator in the case, Paul Love, ruled that the employer’s allegations of insubordination were unproven, and that the termination was excessive when it came to the circumstances of the case.

Love also ruled that the termination would have imposed a significant hardship on Arnot.

In the end, Love upheld the grievance but substituted a five-day suspension for dishonesty in place of the termination. Arnot would also be made whole for salary, benefits, and seniority.