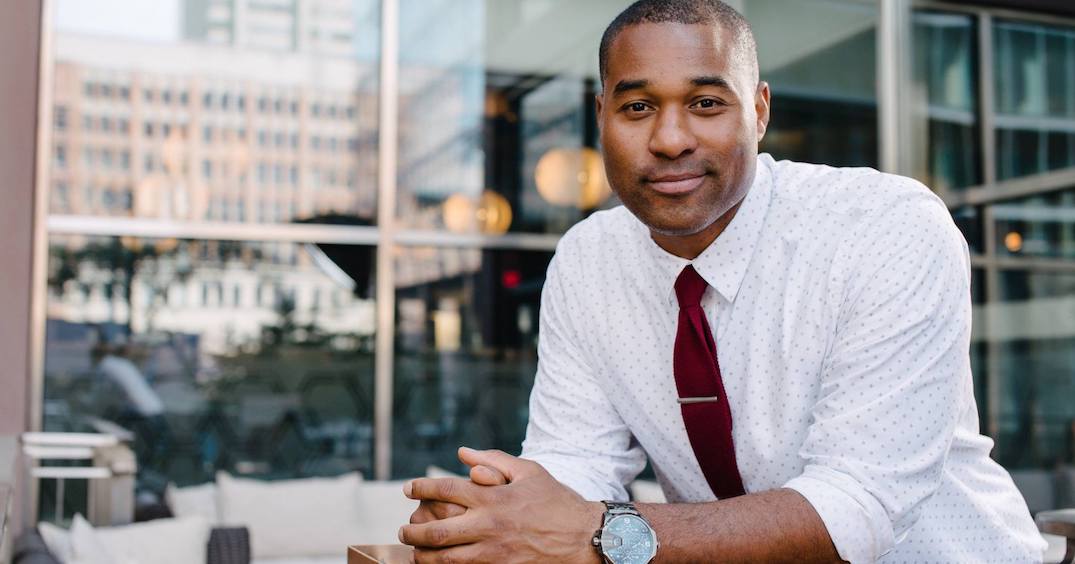 Sports media personality Cabral Richards, known better to sports fans as “Cabbie,” is returning to Canada to work for Sportsnet.

Cabbie left TSN in 2019 to work for Bleacher Report in Las Vegas, where he co-hosted the B/R Betting Show. He’s taking on the role of Executive Producer of Sports Betting Content in his return to Sportsnet, where he worked from 2002 to 2005.

“There are few media personalities anywhere who have achieved instant first-name recognition and who resonate strongly with a diverse set of audiences. Cabbie’s style, enthusiasm, and originality are unrivalled, and his addition to Sportsnet is another exciting step in our expansion into sports betting and continued content innovation,” said Andrew Sutherland, VP of Original Content at Sportsnet.

The move to get more involved in sports gambling follows the legalization of single-event sports betting in Canada, which became official in June.

Beloved first for his Cabbie on the Street segments during his time at The Score Television Network from 2005 to 2010, the Toronto native worked at TSN for eight years before heading south.

I'm betting on @sportsnet. Back in Canada. Feels amazing to be home. Hyped to build a new squad bringing betting to Canada 💰 SALUTE to @tim_micallef my day one. pic.twitter.com/IDYvi6GNck

“Having an opportunity to come home and help build the betting portfolio, social experiences, and ride the highs and lows of wagering with Sportsnet has me hyped like hitting a 15 leg parlay!” said Cabbie. “Working with Bleacher Report Betting in Las Vegas was an invaluable experience, one that I will cherish.

“But now I’m excited to return to Sportsnet and reunite with my good friends Tim Micallef, Donnovan Bennett, and a whole host of other really smart people who have us in a great position to put Sportsnet on the board in this space. I can’t wait to start engaging with the betting community, which has been thriving under wraps in Canada for decades. Let’s get it!”

In a media release, Sportsnet said to expect Cabbie to “impact all of Sportsnet’s properties and platforms,” not just sports betting content.