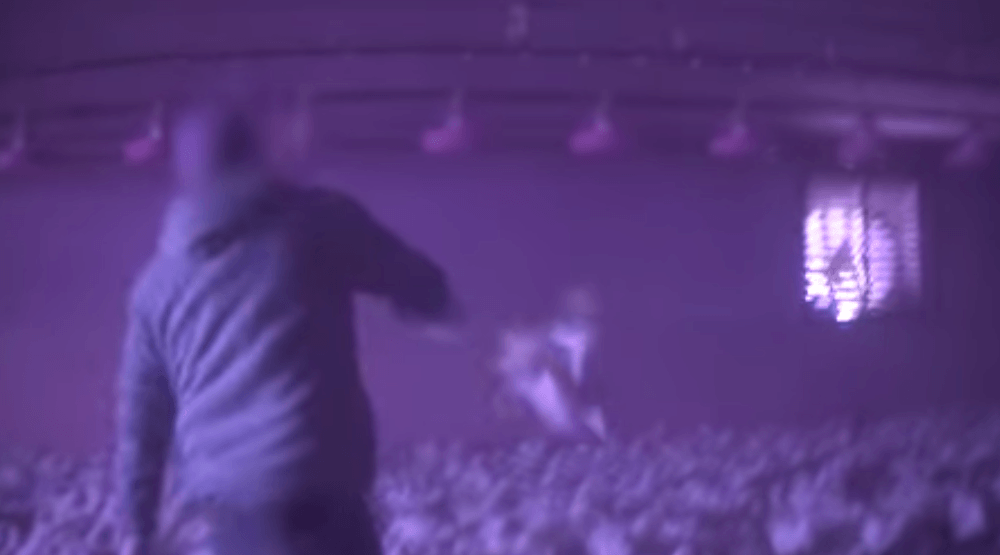 After a supervisor and five workers were fired in the wake of a graphic video showing chickens being abused at a Chilliwack farm, the company that employed them has gone a step further and said it now plans to use body cameras as part of its operations going forward.

According to statement by Elite Services president Dwayne Dueck, two workers and a supervisor in each barn will be required to wear body cameras on their vests during their shifts, with footage from each of the cameras being reviewed at the end of the the work day. The recordings will also be kept for 14 days.

Dueck said he hopes that “the senseless acts of violence that were perpetrated in the video will be a catalyst to implement new elevated levels of animal care, not just at Elite Services, but industry wide.”

It is the company’s intent to “share the experience of our new best practices with industry regulators, and adopt other best practices from cutting edge producers,” he added.

Elite Services and its employees depicted in the video could face hefty fines and charges. The BC SPCA says it will recommend charges to Crown counsel following the completion of a report on its investigation.