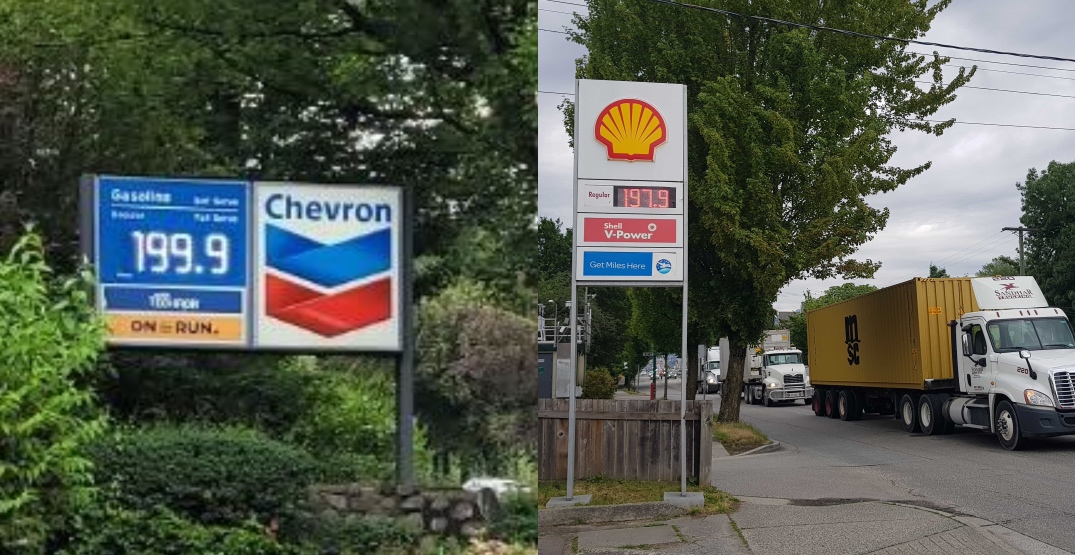 If you’re a Metro Vancouver driver who’s been living life one quarter-tank of gas at a time – you are getting a break.

Ahead of the weekend on Friday, July 8, gas prices around Metro Vancouver were observed to dip below $2 a litre. It’s the first time gas has been that cheap since April 2022.

According to Gas Buddy, the average retail price of gas in Vancouver has been declining since reaching a peak in early June.

Metro Vancouver has had the highest gas prices in North America this year as the cost of gas has skyrocketed in 2022.

As far as getting cheap gas in Vancouver goes, less than $2 per litre looks good if you’ve had to fill up at one of the record-high prices we had earlier in the year.

Since gas prices have previously been predicted to continue climbing throughout the summer, this could be your time to fill up.