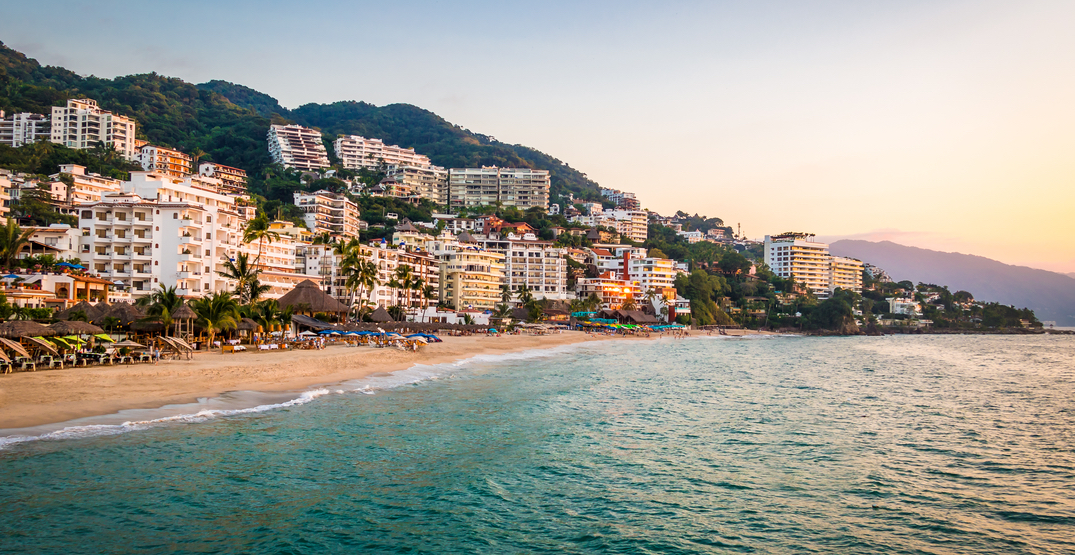 Canadians love to go to Mexico when it’s cold and dreary here in the winter, and now they have a cheaper way to get there.

Flair Airlines has announced that it’s expanding its services and offering flights to Puerto Vallarta, Mexico, from both Vancouver and Edmonton.

Non-stop flights from Vancouver (YVR) to Puerto Vallarta (PVR) will start on November 5 and the flights start at $99 one way. Normally, you’d have to fly out of Abbotsford for a deal that good, but these flights are super convenient for Vancouverites.

In 2022, cheap flights are available in November and the first half of December. There are more in 2023 in January, February, and March.

According to Chris Myden from YVR Deals, that $198 roundtrip price isn’t all that, saying that the “realistic price” is closer to $300 with a piece of carry-on luggage.

YVR Deals doesn’t mince its words when it points out that travellers could be rolling the dice on booking these flights.

“Booking with Flair comes with risk. They’ve been expanding aggressively with new routes all across Canada, into the US, and now into Mexico,” they wrote.

“Flair is also currently under investigation due to concerns they may not have the percentage of Canadian ownership that they claim. Flair has requested an exemption from the ownership rules, and the Canadian government is currently mulling it over,” they wrote.

Still, if the pull of a $198 roundtrip price tag is too strong to resist, then you can book your flights online. You can learn more at YVR Deals.

How to book the flight deal