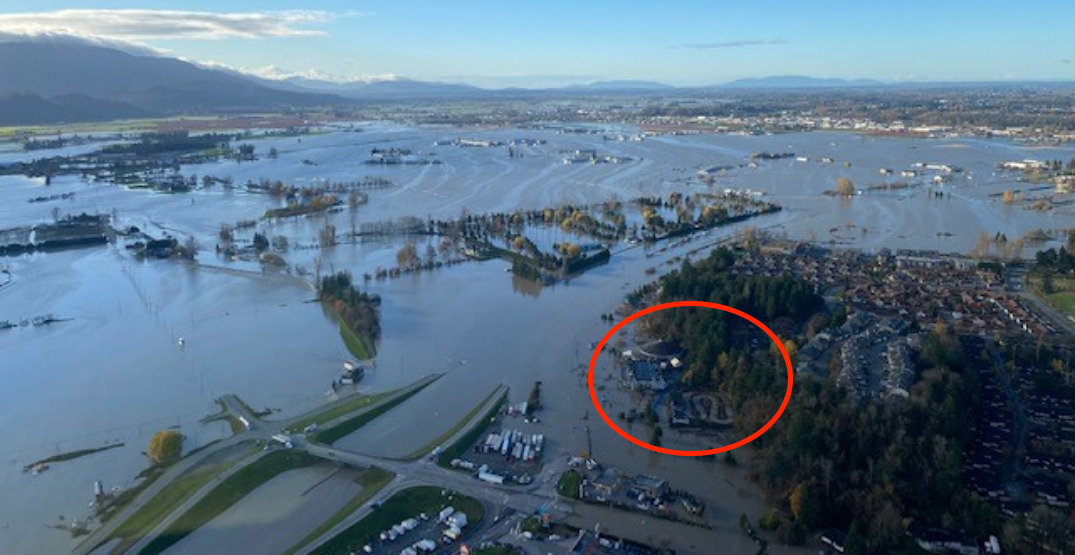 A photo from the Abbotsford Police Department shows portions of the park essentially submerged in water, with heavy flooding in the surrounding areas near Whatcom Road and Highway 1.

The amusement park announced they would be closed on November 15 via their Facebook page, but have not posted an update since.

Many people have taken to social media to express their disbelief with the situation around the park, hoping that they are able to remain open. 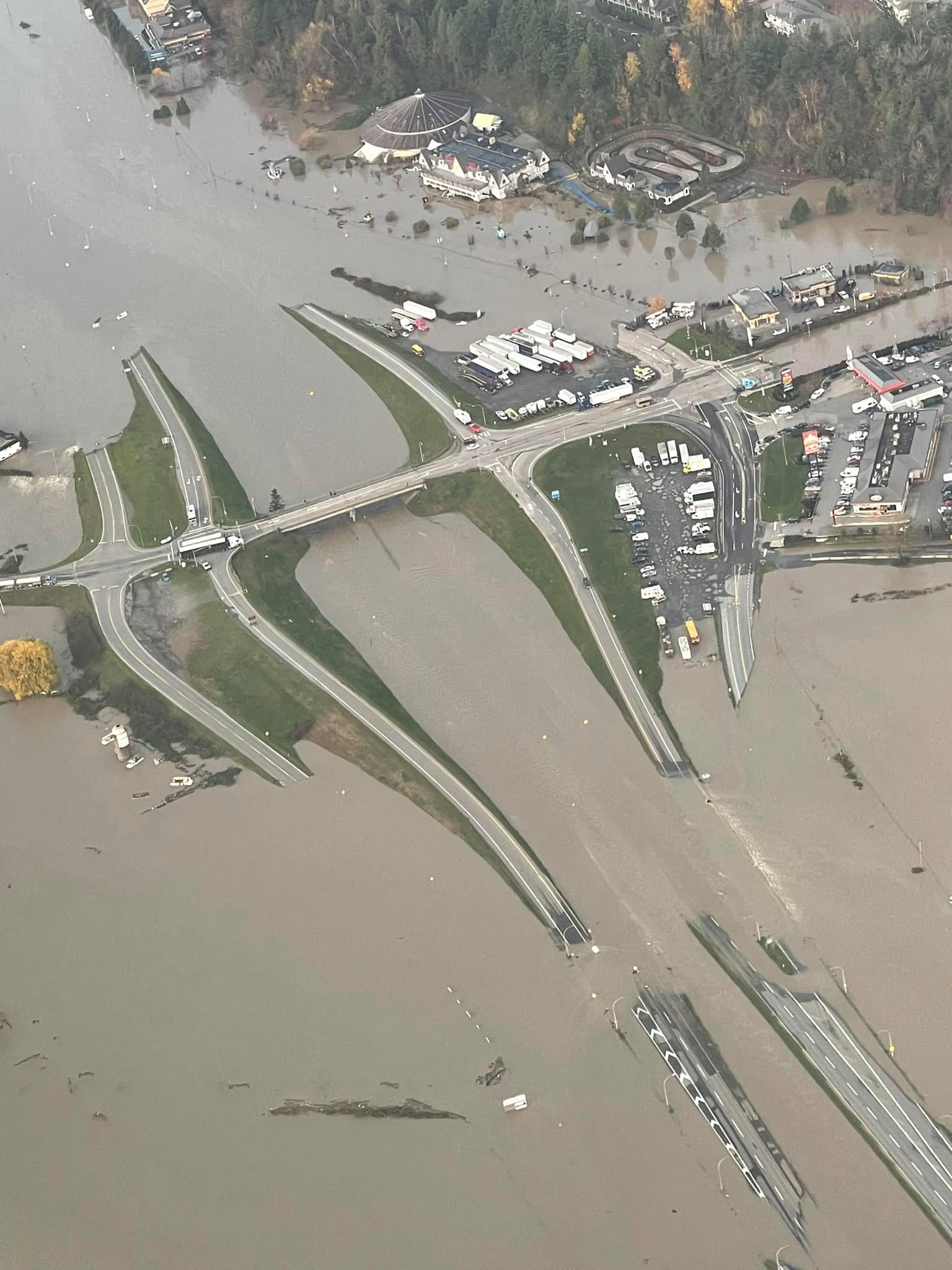 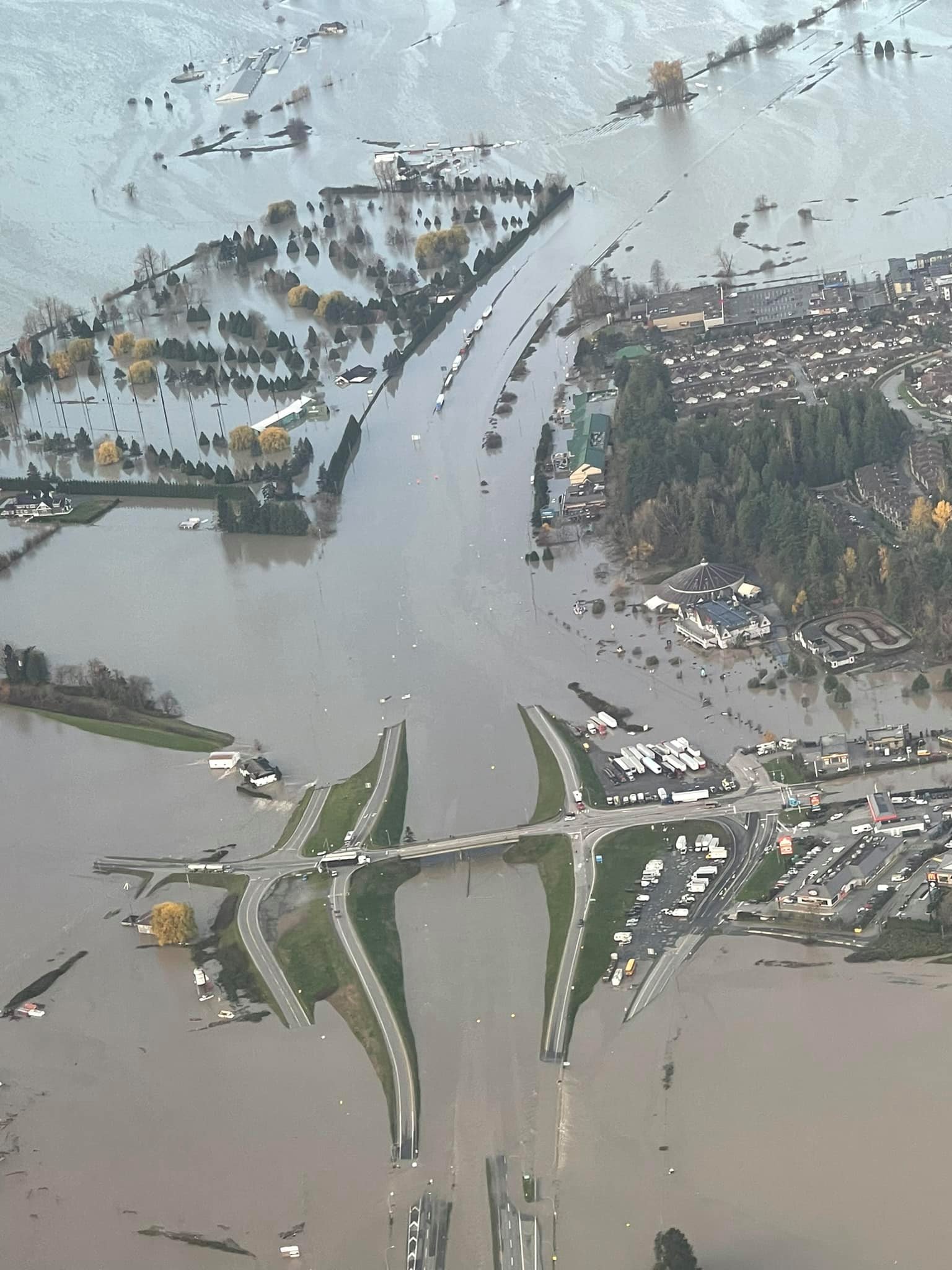 The Castle Fun Park in Abbotsford is circled. Devastating!!! pic.twitter.com/t7LpdaC6pt

On Monday, a state of emergency was declared for Abbotsford due to widespread flooding, which prompted evacuation orders and alerts for parts of the city.

Daily Hive has reached out to Castle Fun Park for more information on the extent of the damage.