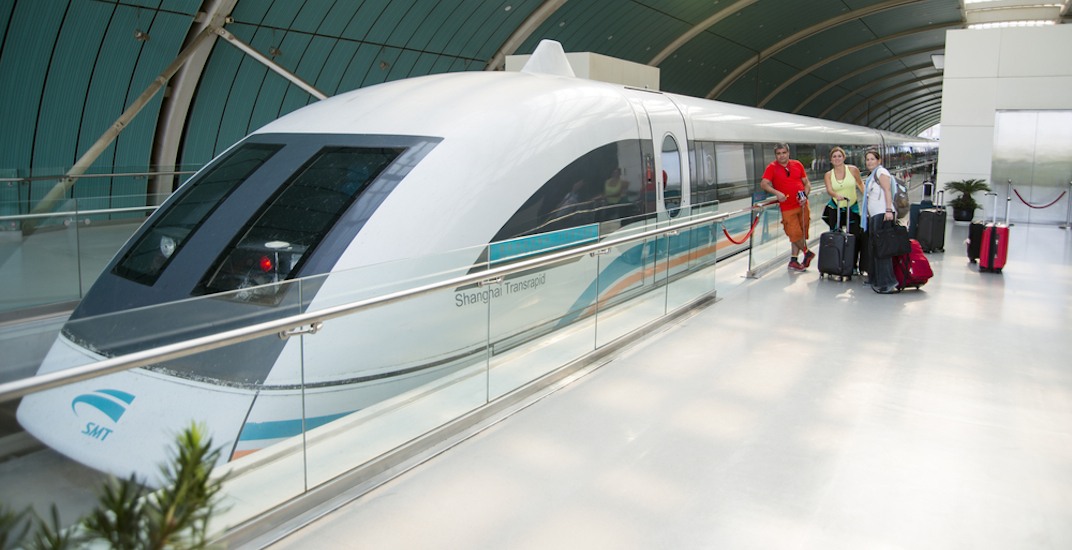 If  an ultra-high-speed rail line were constructed between Vancouver and Seattle, the economic benefits would be staggering.

According to the findings of Washington State government-supported analysis that examined the potential economic impacts of such a project, the rail line’s ten-year-long construction process – if it were to be built between 2025 and 2034 – would create 38,000 jobs on an annual basis and generate $29 billion in annual labour income.

And when it comes to operations and maintenance, such activity over the project’s first 21 years of operations from 2035 to 2055 would support 3,000 jobs per year and $5 billion in labour income.

Total impacts of the project – construction and operations jobs, improved travel options for users, and the agglomeration economies effect – during the combined periods are expected to generate anywhere from 157,200 to 201,200 average jobs per year, $242 billion to $316 billion in labour income, $621 billion to $827 billion in business output, and $308 billion to $399 billion in value added over the decade of construction and 21-year operating periods.

“The biggest driver for economic impacts in the corridor is the increased market access from the reduction in travel time between cities. The improved travel efficiency attracts users to the HSR, and the diversions in turn free up valuable capacity on the interstate highways, allowing cars and trucks to travel faster, reducing congestion, saving transportation costs, and reducing accidents,” reads the analysis.

“These transportation savings are redirected by households through discretionary spending and other more productive uses, thereby driving economic growth. In addition, the improved transportation network allows for a wider reach and more diverse pool of employees to match with skillsets needed by businesses. This improved access to employees in turn also drives productivity and can attract businesses to the area that were not there before the project was constructed.”

These figures are based on the use of maglev technology, with trains running at speeds of 400 km/hr to connect Vancouver and Seattle in just one hour.

Trains would run 12 daily roundtrips and stop at seven stations between Metro Vancouver and the Seattle region. Each train is capable of seating up to 500 passengers.

The independent analysis, released this week, was commissioned by the Washington State Governor’s Office and funded by Microsoft. It has been attached to a study that came out last December on the potential construction cost and ridership of such a project.

If the line were built from Vancouver to Portland, it would cost between US$24 billion and US$42 billion. Upon opening in 2035, it would see 2.1 million annual riders, and reach 3.3 million per year by 2055.