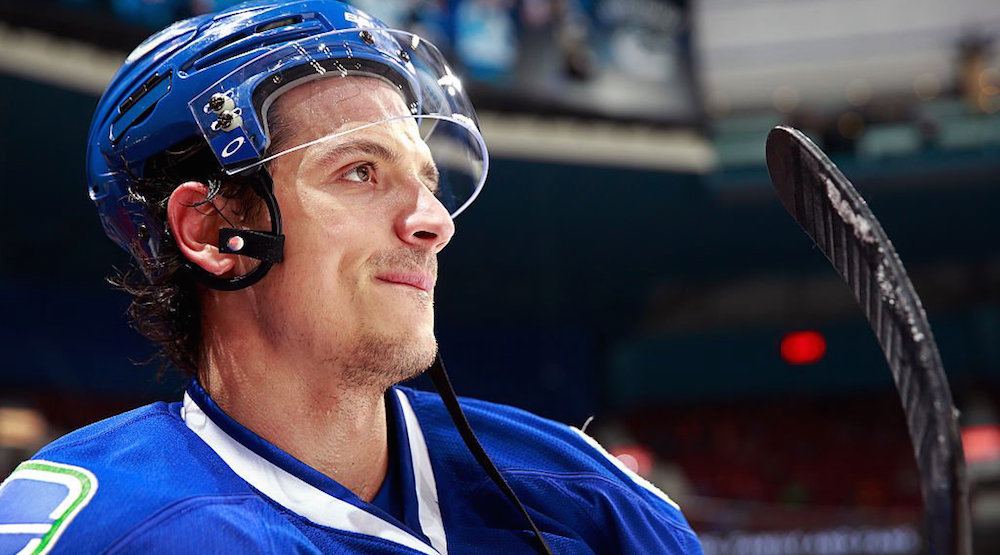 The lists have finally been revealed!

After months of speculation, the protected lists from 30 NHL teams have been announced. Players left exposed (players with two years of pro hockey experience or less are exempt) are available for the Vegas Golden Knights to take in the expansion draft on Wednesday (5 pm PT, during the NHL Awards).

The Golden Knights must take one player from every team, and must take at least 14 forwards, nine defencemen, and three goalies. Of their 30 players, a minimum of 20 of them must be under contract next season.

The Canucks did the expected, which included protecting Brandon Sutter and his $4.375 million cap hit. That also means that (among others), Luca Sbisa and Brendan Gaunce were left exposed.

The Golden Knights will also have until Wednesday to sign any pending unrestricted free agents to a contract. Should they choose to do that, it will count as an expansion draft selection.

Now that the lists have been released, let the speculation intensify. Who will Vegas take?

It looks like the smart money is on either forward Brendan Gaunce or defenceman Luca Sbisa to be Vegas-bound.

Gaunce, given his age (23) and pedigree (a former first round pick) should interest Golden Knights GM George McPhee. He’s a restricted free agent though, and McPhee is only allowed to select 10 RFAs. He also has the distinction of scoring zero goals in 2016-17.

Luca Sbisa is also a possibility. The most accomplished player left exposed by GM Jim Benning, Sbisa (27) has one year left on a contract that carries a $3.6 million cap hit.

Other long shot possibilities for Vegas include selecting Derek Dorsett or Reid Boucher, or signing Ryan Miller to a contract.