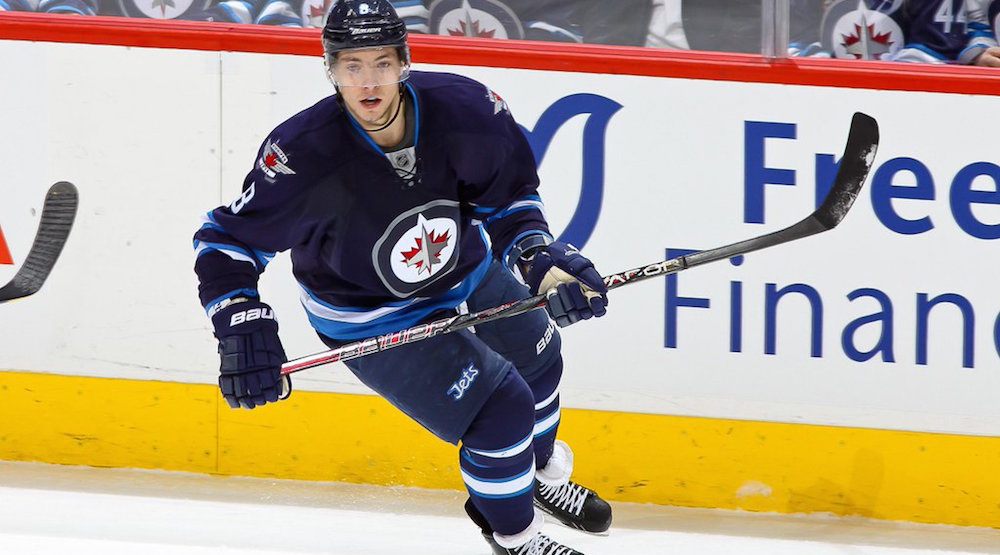 The Vancouver Canucks have been busy on the first day of NHL free agency on Saturday, adding five new players to the fold.

Perhaps the most intriguing of all names they added is Alexander Burmistrov, who signed a one-year, one-way contract worth $900,000.

Burmistrov, a native of Kazan Russia, was an eighth overall draft pick by the Atlanta Thrashers in 2010. Along with the franchise, he made the move to Winnipeg, before bolting to the KHL at age 22. After two seasons playing for his hometown team in Russia, he returned to the Jets in 2015-16.

“Alexander put up good numbers towards the end of last season with Arizona and has shown good offensive potential throughout his young career,” said Canucks GM Jim Benning. “We’re excited to give him an opportunity to help our team compete next year.”

A very skilled centre with a very good understanding of the game. Excellent puck control, soft hands and quick skating. Has a very good shot. Weaknesses are physical game and defensive skills.

The 6-foot-1, 180-pound centre gives new Canucks head coach Travis Green yet another option up the middle. Vancouver now has Henrik Sedin, Bo Horvat, Brandon Sutter, and the newly acquired Sam Gagner as options up the middle. Brendan Gaunce and Markus Granlund are also players that have played significant time at centre, although they could easily move to the wing.

Is there a spot for Burmistrov? That’s likely up to him. He has a skill-set the Canucks sorely need.