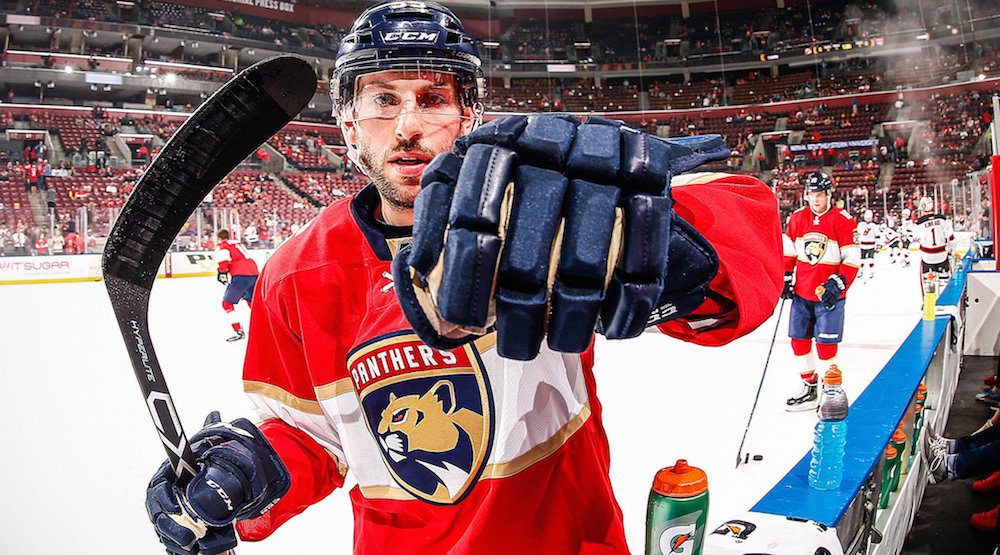 What the hell man.

Apparently Florida Panthers defenceman Jason Demers doesn’t want to be part of the Canucks’ juggernaut, because he has chosen to block a trade to Vancouver.

Hearing that Jason Demers, via his modified NTC, nixed a trade to Vancouver

Demers, who signed as an unrestricted free agent with Florida last summer, has a modified no-trade clause as part of his contract. The 29-year-old has four years left on a contract that carries a $4.5 million cap hit.

Pierre LeBrun on Demers: "He gave it a lot of thought, but he didn't feel it was the fit for him at this point." #Canucks

You can understand why Demers would choose to block a trade. The Canucks are rebuilding, and aren’t likely to be doing a lot of winning anytime soon.

The curious part of a potential deal for Demers between these two teams is the fact that he has been a favourite among the analytics community. The Canucks, who have traded for Erik Gudbranson, Brandon Sutter, and Luca Sbisa in recent years, have not had the appearance of prioritizing advanced stats. Florida, on the other hand, have been the poster boys for it.

But with Dale Tallon back in charge of the Panthers and the Canucks prioritizing skill at the draft and in free agency, has something changed? Something to monitor going forward.