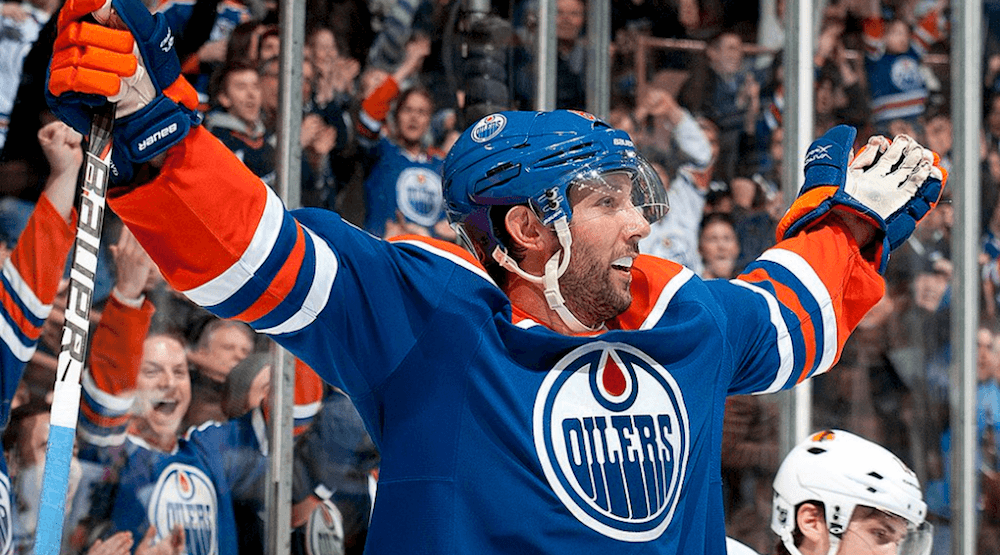 The Vancouver Canucks have made a big splash on the first day of free agency.

Their biggest move is the signing of unrestricted free agent centre Sam Gagner to a three-year contract, carrying a $3.15 million cap hit.

“Sam is a hardworking, right shot centre with good speed and skill,” said Canucks GM Jim Benning. “He brings tremendous experience to our team and will set a good example for our younger players.”

Gagner was the bargain signing of last summer when he inked a one-year contract for $650,000 with the Columbus Blue Jackets. Gagner rewarded the Jackets and then some, piling up 50 points (18-32-50) in 81 games.

Despite his lofty point totals, Gagner wasn’t a top-six forward for John Tortorella in Columbus. The 27-year-old averaged just 11:16 even strength minutes (ranking 11th among Columbus forwards). Conversely, Gagner was a key member of the Blue Jackets’ power play, seeing considerable time on the point.

He was commonly known as a power play specialist last season, but he scored a lot at even strength as well, scoring 32 of 50 points without the man advantage.

Gagner, whose father Dave played for the Canucks in the late 1990s, will help in a number of areas for Vancouver, who were second-last in goals scored last season. He’s been remarkably consistent over his career at producing points, scoring more than 40 seven times.

Another centre into the fold, his acquisition could allow for Brandon Sutter to move to the wing. Either way, it gives new head coach Travis Green some flexibility.

On the power play, where Vancouver also ranked second last, Gagner will provide a boost as well. He can play the point, where he saw a lot of minutes last season.

Given Gagner’s age, a three-year deal is a reasonable length of contract for the Canucks. Ideally Vancouver would have wanted a one or two-year deal, with the idea of flipping him for a draft pick at the trade deadline.

Still, if Gagner performs, he’ll become an asset gained for the Canucks.