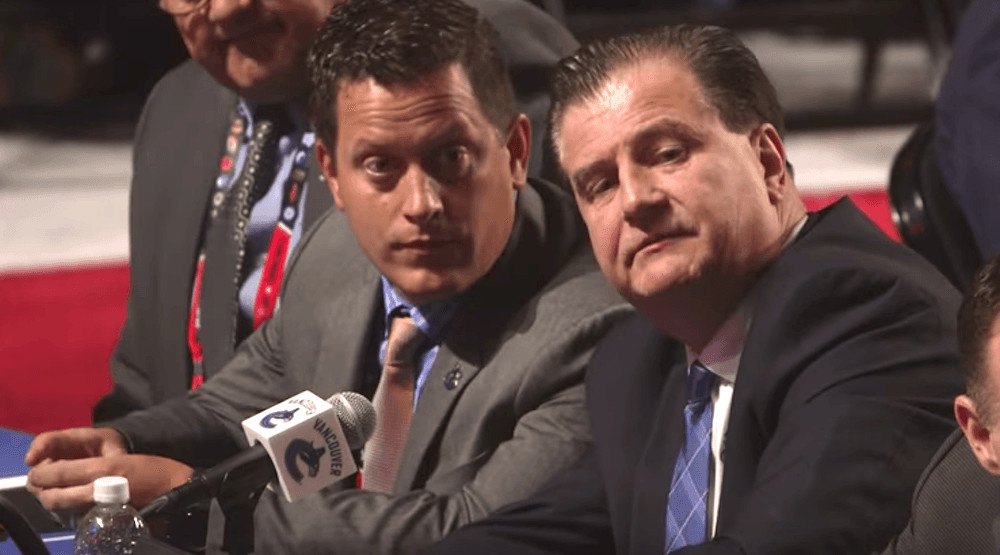 After a long-rumoured rift between him and the organization, the Vancouver Canucks announced that they will be parting ways with Amateur Scouting Director Judd Brackett.

Brackett, who has been in the top amateur scouting role with the team since 2015, will part ways with the club after his current contract expires this summer. The Canucks said that no further changes were made to the reporting structure or personnel among the amateur scouting staff, and that “final draft decisions continue to be the responsibility of General Manager Jim Benning.”

“We are grateful for Judd’s contributions and leadership at an important time for our team,” said Benning. “Judd earned the respect of his peers and fans alike; we’re proud of what he and our amateur scouting staff have accomplished. Although difficult, we believe this is the right decision for the future of our team. We are confident we have a strong scouting staff and are well positioned for the upcoming NHL Draft.”

Given the Canucks’ success at the draft table in recent years, picking up the likes of franchise cornerstone pieces like Elias Pettersson and Quinn Hughes, parting ways with their top scout is an eyebrow-raising move to say the least.

The Canucks also now find themselves in the unusual position of not having their top amateur scout prior to the upcoming draft likely to take place in the fall.

On a conference call, Benning confirmed that Brackett previously turned down a two-year contract extension, with “autonomy” over certain decisions being an issue.

“Judd’s looking for another opportunity, a fresh start, and so are we,” Benning said.