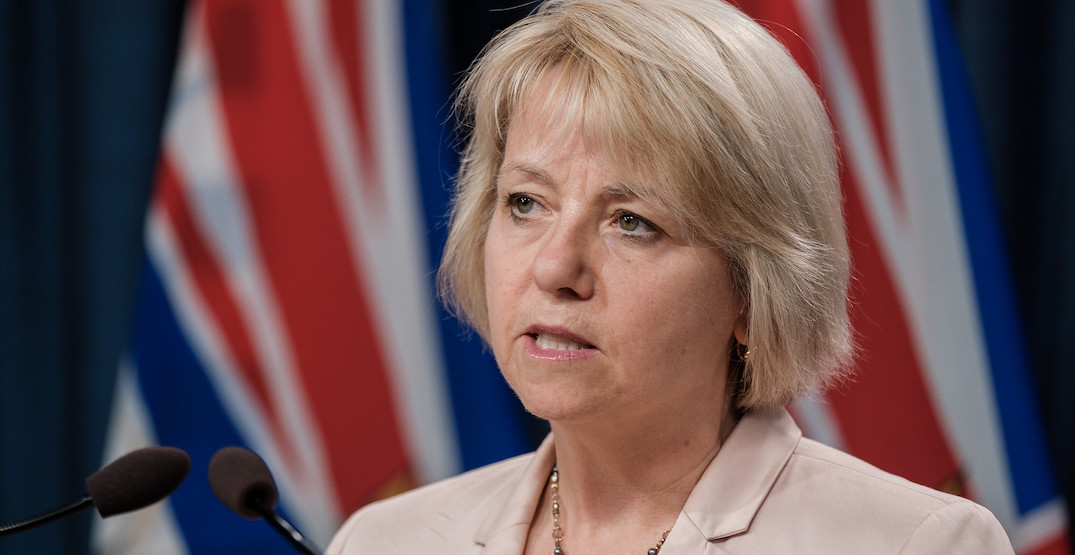 After firmly stating that British Columbia wouldn’t “bend the rules” for NHL teams earlier in the week, in the event that Vancouver was chosen as a hub city, Dr. Bonnie Henry has clarified things.

The BC Provincial Health Officer noted that a different arrangement could be made for visiting NHL teams, allowing them to quarantine as a group, rather than in self-isolation. Her comments echo what Alberta’s top doctor said one day prior.

Canada’s mandatory 14-day self-isolation quarantine rule is a problem for the NHL, as the league doesn’t want to stunt the fitness of some its players prior to restarting their season. If a different arrangement isn’t made for the NHL, Deputy Commissioner Bill Daly indicated that the league would not select a hub city in Canada. Vancouver, Edmonton, and Toronto are currently on the NHL’s shortlist, along with seven cities in the United States.

NHL teams are expected to operate in a figurative bubble, with an arena, practice facility, and hotel blocked off from the public. Commissioner Gary Bettman has said the league would need an “unbelievable amount of testing” for its players, but noted that it would not want to disrupt local medical needs.