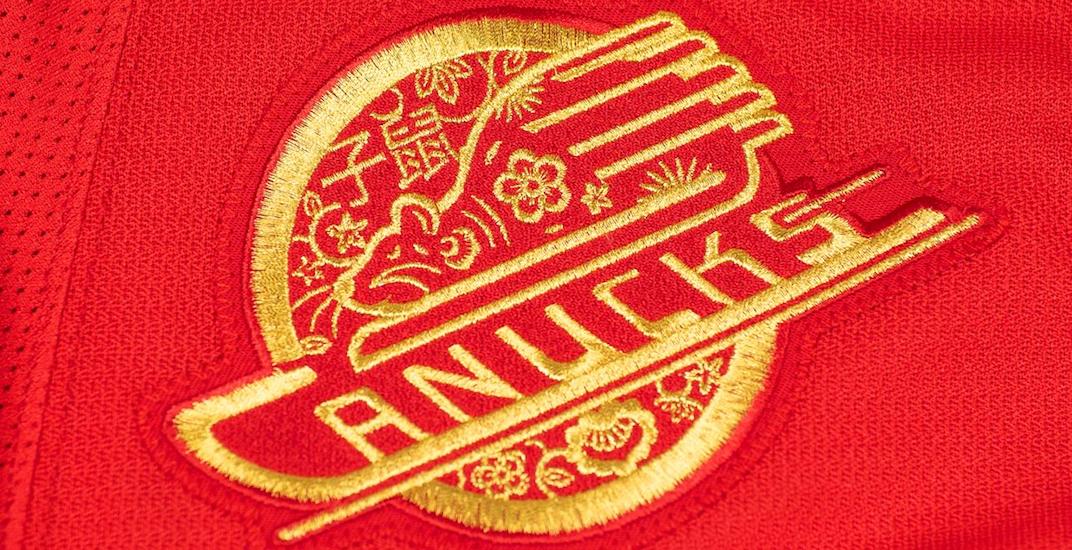 The Vancouver Canucks will be celebrating Lunar New Year in style on Saturday when they host the San Jose Sharks at Rogers Arena.

The team has a number of fun things planned for this annual event, including special red and gold warmup jerseys.

The jerseys feature a spectacular twist on the Flying Skate logo, with a redesigned chest patch to celebrate the Year of the Rat. Designed by the Canucks’ in-house brand team, in consultation Vancouver native and China-based designer Charlie Chien, the jerseys feature a red and gold palette symbolizing luck and fortune.

The modernized Stick-in-Rink logo has also turned gold for the occasion. Shoulder patches feature a rat holding a hockey stick, with a Chinese character for Year of the Rat integrated into the design. 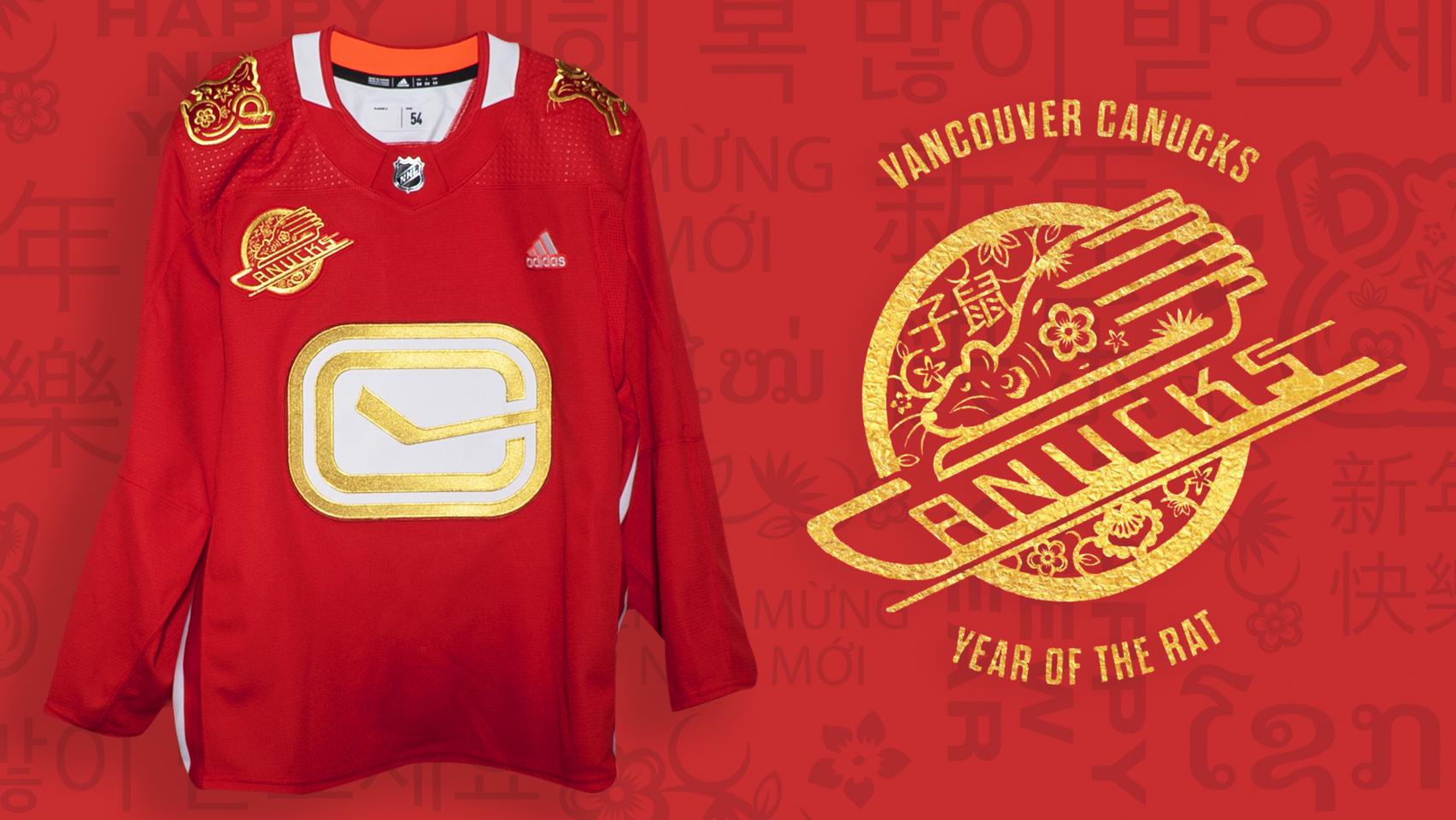 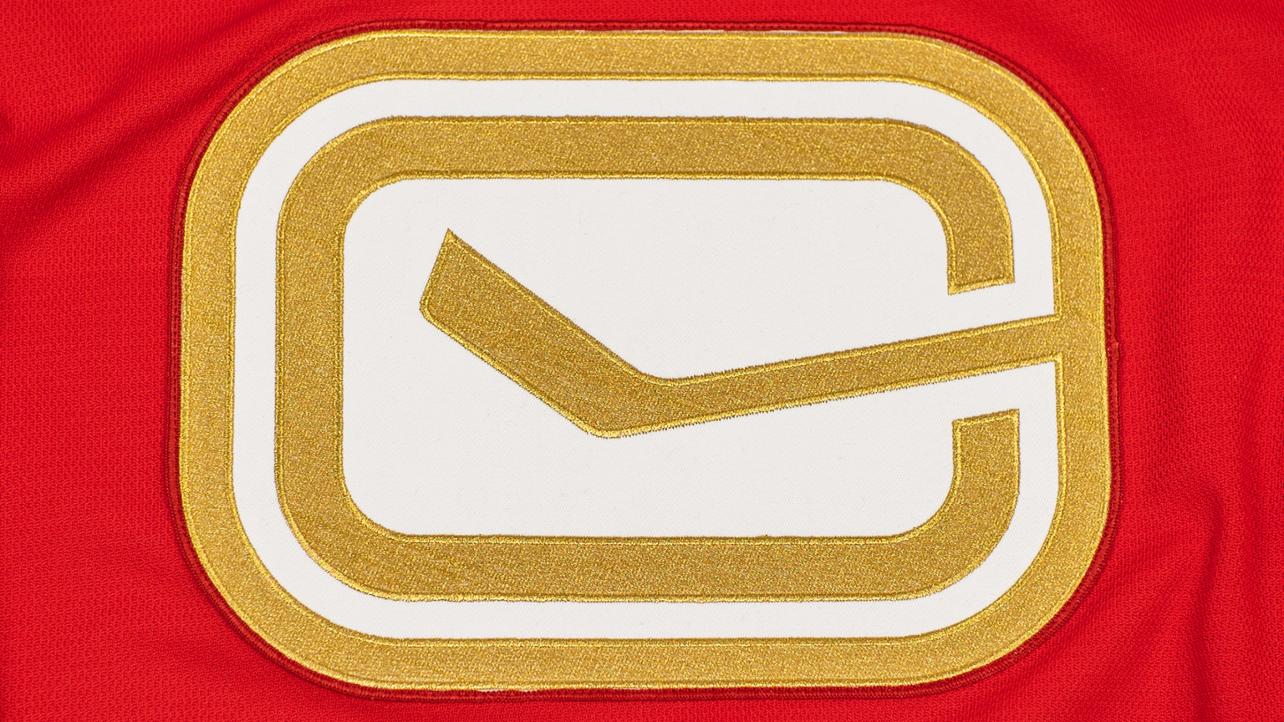 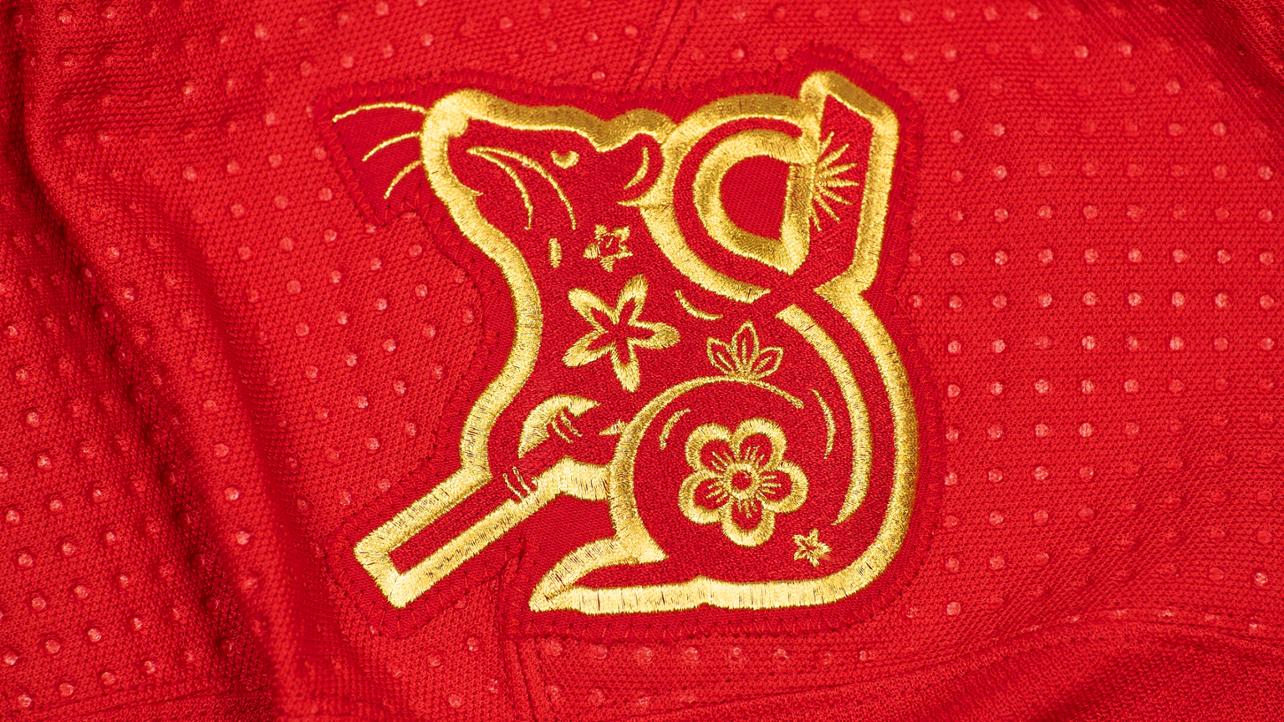 Other festivities planned for the occasion include:

Player-worn Lunar New Year jerseys will be available after warmup, along with other themed merchandise at the Canucks Team Store and online at VanBase.ca.

The Year of the Rat officially begins on January 25, lasting until February 11, 2021.