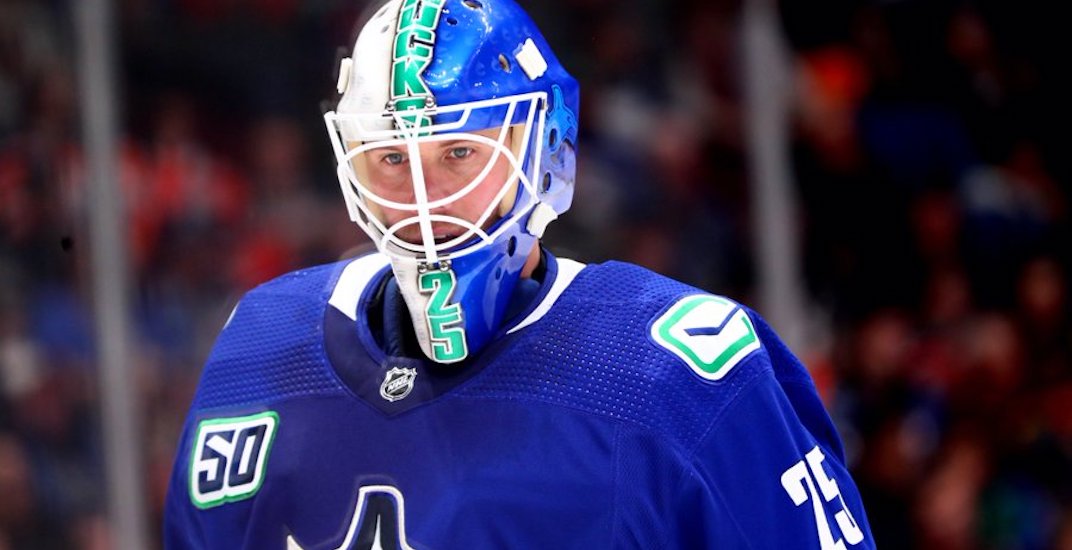 Vancouver Canucks fans could use some good news right about now, and that’s exactly what they got this morning.

Not only is Brock Boeser ready to return to the lineup for tonight’s game against the New York Islanders, but Jacob Markstrom returned to the ice as well.

Markstrom skated – without his teammates – for the first time since sustaining a lower body injury on February 22. While that isn’t an indication that he’s ready to return anytime soon, it’s better news than the alternative, and the first hurdle needed to clear on the road to recovery.

The Canucks have struggled without their All-Star goalie, losing five of seven games with Thatcher Demko and Louis Domingue filling in. The team now finds itself below the playoff bar in the Western Conference for the first time since January.