The Vancouver Canucks are getting a huge boost to their lineup tonight, as Brock Boeser is set to return after missing more than a month due to a rib injury.

Boeser is in, confirms Coach Green, who would not reveal who is out of the #Canucks line-up. No update on Motte.

Boeser’s speedy return is somewhat unexpected, as GM Jim Benning said just last month that he could miss the rest of the regular season.

The 23-year-old practiced with his teammates for a second consecutive day this morning, skating on a line with Bo Horvat and Tanner Pearson according to TSN 1040’s Jeff Paterson.

Boeser with Horvat and Pearson #Canucks

With less than four weeks remaining in the regular season, every win is vitally important for the Canucks right now, beginning with tonight’s home game against the New York Islanders. Boeser, who has 45 points (16-29-45) in 56 games this season, certainly should help in that regard.

A win by the Winnipeg Jets last night pushed the Canucks out of a playoff spot for the first time since January. 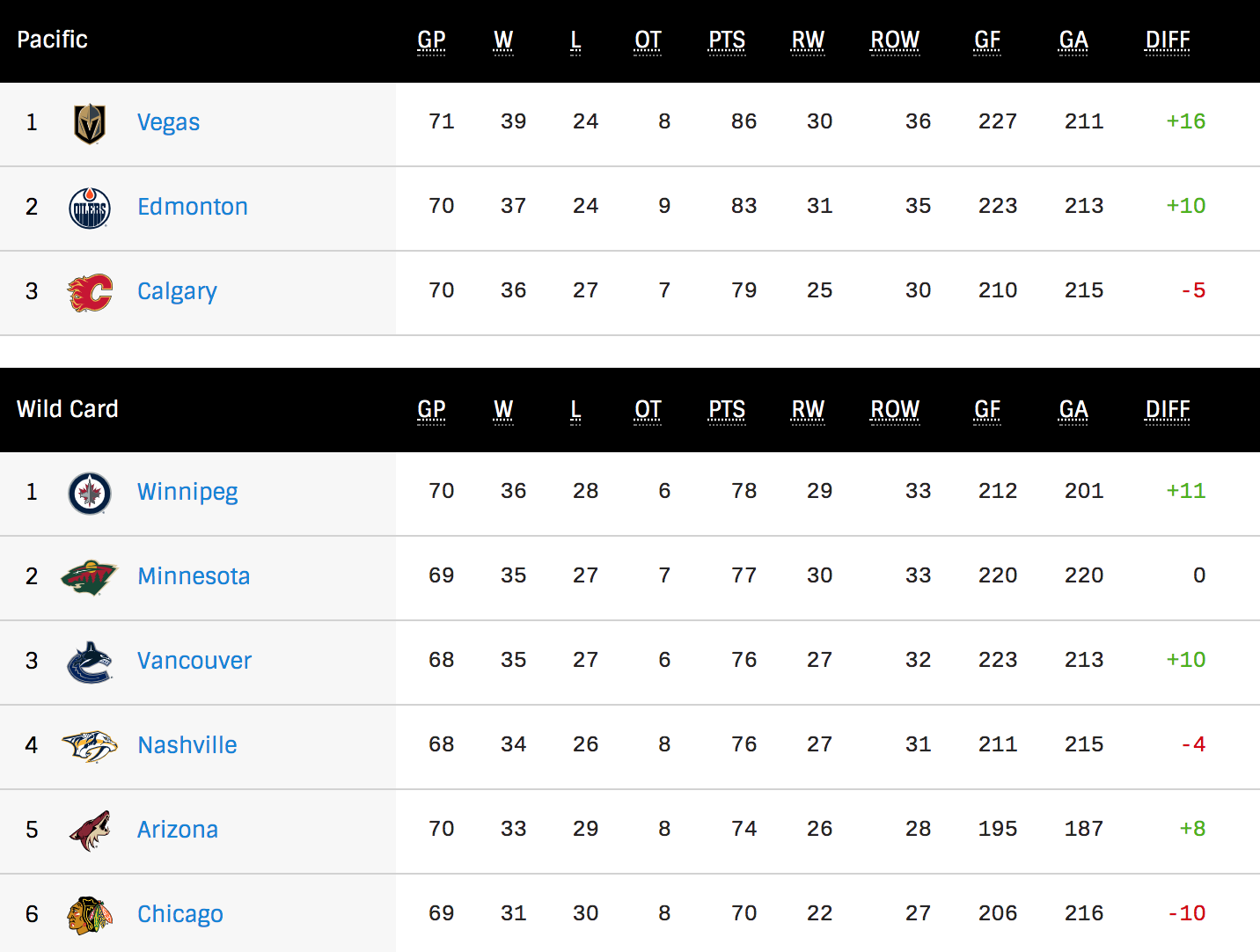 All is not lost, though, as the Canucks still have 14 games remaining in the regular season, with games in hand on the teams ahead of them in the standings.

But the thing about games in hand is that you have to win them — something Vancouver hasn’t been very good at lately. The Canucks have lost five of their last six games in regulation time, all played without injured No. 1 goaltender Jacob Markstrom.

A win tonight would leapfrog Vancouver over Minnesota and Winnipeg in the standings, placing them just one point behind Calgary with a game in hand. But a loss and the Canucks could fall behind Nashville to 10th in the West, with Arizona breathing down their necks.

“I feel good. I’m ready to go and help this team out in any way I can.” @BBoeser16 returns to the #Canucks lineup tonight against the Islanders. pic.twitter.com/Gg3PEc46by