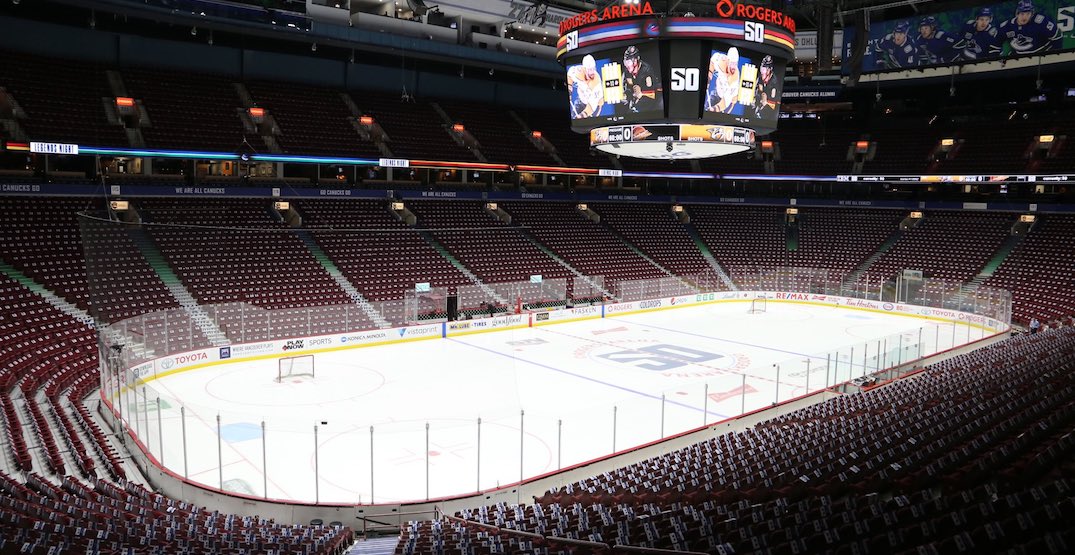 Like many businesses, the National Hockey League has been hit hard by COVID-19, and that was reflected in today’s franchise value ranking by Forbes.

While most of the regular season was played before the pandemic paused operations in March, the 24 teams that returned to play this summer did so without fans in the stands. That means nobody bought tickets, not to mention food and beverages at NHL arenas.

Every team’s bottom line was hurt, and the Vancouver Canucks were no exception.

During normal times, the Canucks would have made buckets of money after a season like they had in 2019-20. Not only did 50th-anniversary celebrations help with fan engagement, but the team also iced the most competitive and exciting team the city had seen in years. The Canucks earned their first playoff berth since 2015 and won a playoff series for the first time since going to the Stanley Cup Final in 2011.

Rogers Arena would have been sold out, at playoff prices, on six occasions.

Pain at the box office has spilled into this season also. At this time last year, the Canucks had played 30 regular-season games. They’re still waiting for this season to begin of course, and even when it does, there’s not likely to be any paying customers allowed into Rogers Arena.

So instead of seeing a jump in their franchise value in Forbes’ annual valuation released today, the Canucks saw a decline for the first time since 2016.

The Canucks have been valued at $725 million according to Forbes, down 2% from its 2019 ranking. The 2% drop in value matches the league average, as 24 of 31 teams saw a lower franchise value compared to 2019 numbers.

Forbes estimates the Canucks’ total revenue at $146 million, with an operating income of $2.9 million. The Canucks came in 10th in the ranking, which is unchanged from last season.

The Canucks’ highest-ranking achieved was fourth in 2013, when it was valued at $700 million. The highest franchise valuation the Canucks have ever had was $800 million, good for fifth-place in 2014.

The average NHL team value ($653 million) declined for the first time since 2001.

Here’s a look at the Canucks’ franchise valuation, according to Forbes, in the last 10 years (league ranking listed in parentheses):

The New York Rangers were once again listed as the most valuable franchise in the NHL ($1.65 billion), followed by the Toronto Maple Leafs ($1.5 billion), Montreal Canadiens ($1.34 billion), Chicago Blackhawks ($1.085 billion), and Boston Bruins ($1 billion). Those five teams accounted for nearly a quarter of all NHL revenue, helped by their lucrative regional television deals.