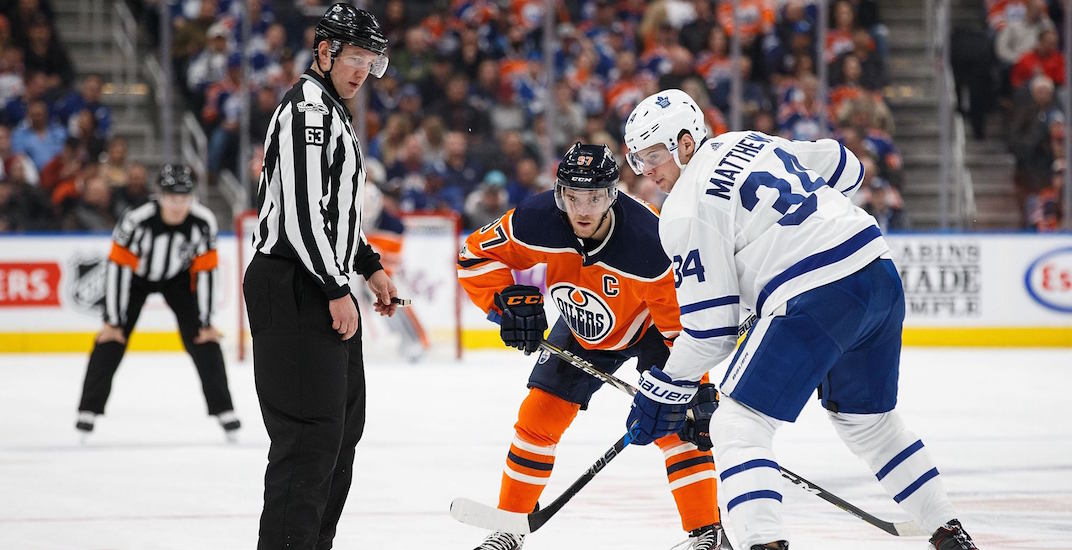 When the puck eventually drops on the 2020-21 NHL season, it’s likely that it will do so with an all-Canadian division in place.

Vegas Golden Knights owner Bill Foley said as much in October, with a number of hockey insiders also speculating on the same concept.

As long as Canada’s 14-day quarantine rule remains in place for incoming travellers, cross-border travel won’t be feasible next season. It’s the reason why the Toronto Raptors have relocated to Tampa for the season, and why the Toronto Blue Jays and Canada’s three MLS teams played home games in the United States.

The advantage the Canadian NHL franchises have over those other teams, is strength in numbers. Seven of the NHL’s 31 teams reside north of the border, which is enough to form an entirely new division.

And what a new temporary division would lack in terms of travel demands, it makes up in intriguing rivalries.

There would be no shortage of fan interest for such a division, in part because of the parity among the teams. Six of the seven teams made the expanded 24-team postseason last year, and there’s a case to be made for every team but the Ottawa Senators for who could win it.

But to get an impartial take, let’s follow the money.

The oddsmakers at Bodog have already compiled odds for who will win an all-Canadian division, assuming one is formed.

It should be noted that no plans have been finalized by the NHL yet, as the league continues to weigh its options ahead of next season.

Here’s a look at the full betting odds:

Should the standings fall as Bodog predicts, we could see the first-ever playoff matchup between the Toronto Maple Leafs and Winnipeg Jets. The first-round would also feature the Calgary Flames and Edmonton Oilers in the first Battle of Alberta since 1991.