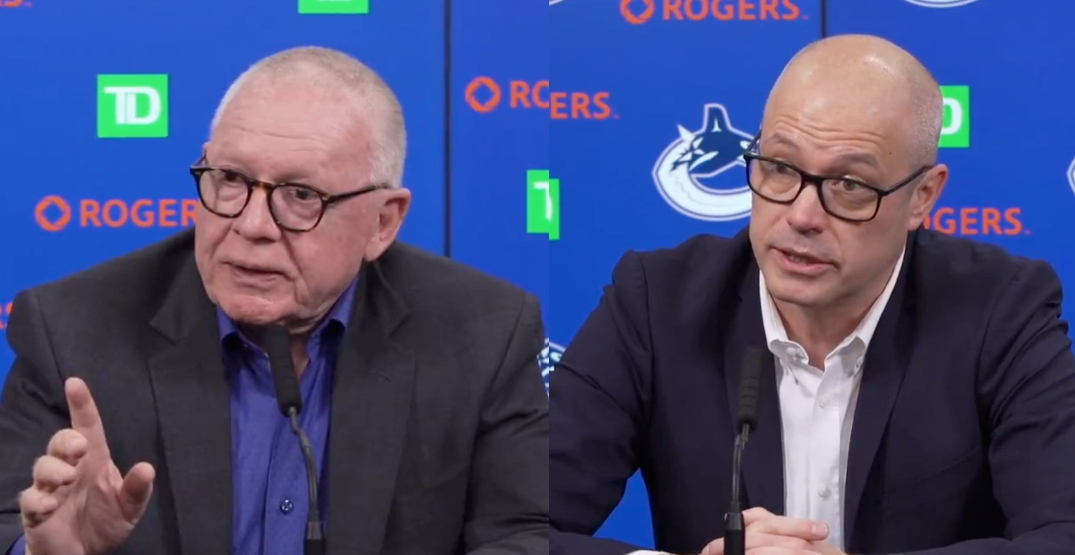 The Vancouver Canucks added to their depth by bringing in defenceman Wyatt Kalynuk and big centre Dakota Joshua.

Kalynuk, 25, signed a one-year, two-way deal after picking up 27 points in 52 games with the Rockford IceHogs, the Chicago Blackhawks AHL affiliate.

The defenceman out of Brandon, Manitoba, has appeared in 26 career NHL games with Chicago after originally being drafted by the Philadelphia Flyers in the seventh round in 2017.

Joshua is a 26-year-old center who split time between the St.Louis Blues and their AHL affiliate the Springfield Thunderbirds.

The 6’3 American had eight points in 16 games with the NHL squad. In Springfield he had 20 points in 35 games, adding 15 points in 18 games in the postseason.

The Canucks locked in Joshua to a two-year, one-way deal.