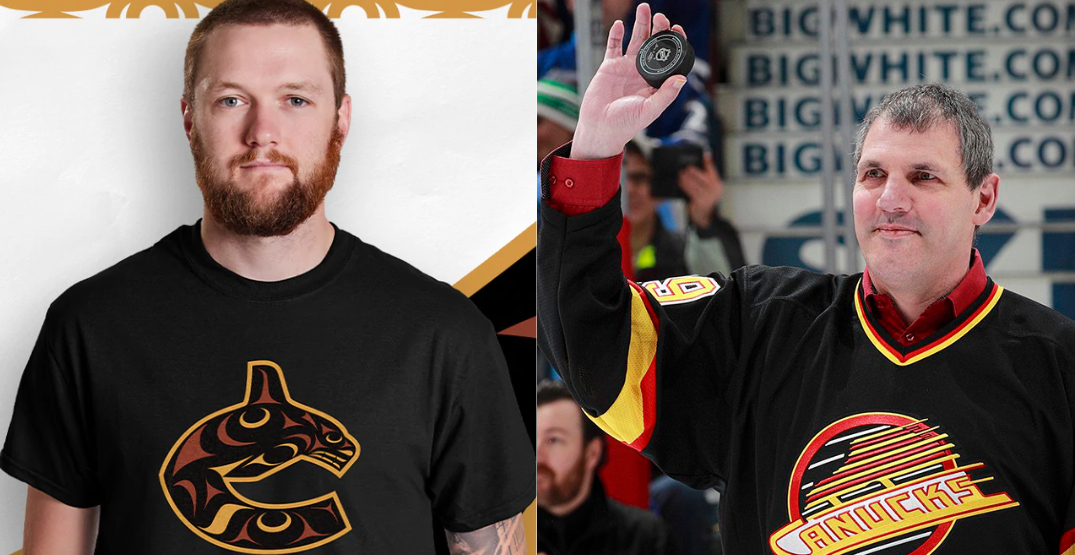 The Canucks have a number of things planned to celebrate their fourth annual First Nations Night during their game tonight against the St. Louis Blues.

“While our annual game will be a celebratory occasion, we must continue to acknowledge the history of injustice and genocide towards Indigenous peoples,” the team said in a release. “As an organization, we are committed to supporting truth and reconciliation, and to use our platform to amplify local First Nations communities.”

The Canucks will wear limited-edition First Nations Night jerseys in warmup, and a selection of player jerseys will go up for auction with partial proceeds going to support the Orange Jersey Project.

The colour of the jersey and the “Every Child Matters” shoulder patch was used to honour Indigenous children who were victims and survivors of residential schools.

Additional merchandise can be purchased at the Canucks Team Store in section 113 or at Vanbase.ca, with partial proceeds supporting the Orange Jersey Project.

The Orange Jersey Project, a part of the Orange Shirt Society, sends orange practice jerseys to youth teams across Canada to initiate conversation about residential schools and their harmful impact on Indigenous children and families.

The colour of the jersey, as well as the “Every Child Matters” shoulder patch, was used to honour the Indigenous children who were victims and survivors of residential schools and acknowledge the continued path towards truth and reconciliation. pic.twitter.com/etxOBiMz5r

A pair of First Nations owned companies, HSTRYMKRS and Totem Design House, will be featured in rink-board ads, courtesy of Rogers.

A $20,000 donation will be made to Native Education College on behalf of the Canucks for Kids Fund, too.