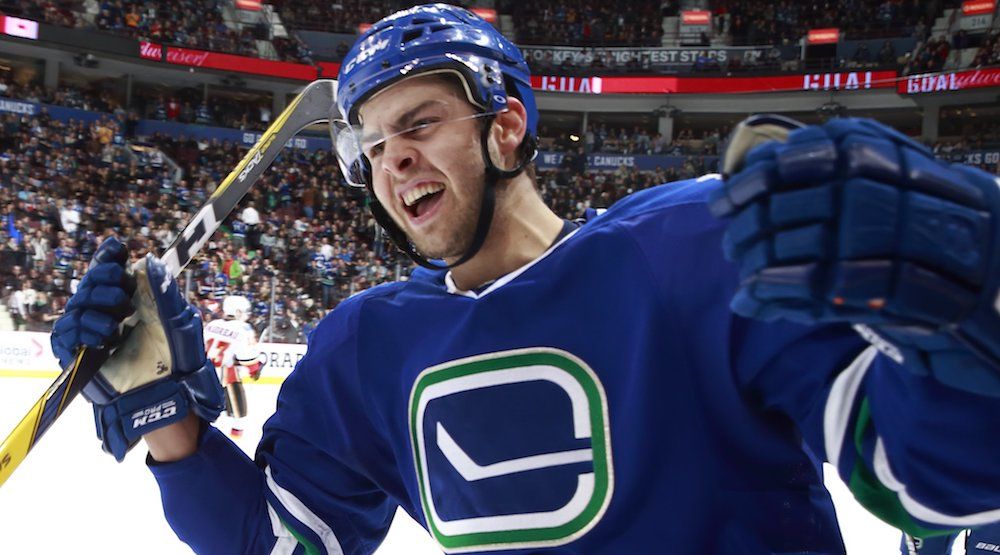 The Michael Chaput era is over in Vancouver.

Chaput, 26, was expected to be minor league depth for the Canucks when he was signed as a free agent two years ago, but wound up playing a lot during Willie Desjardins’ final season in Vancouver.

Here’s the scouting report on Kero, courtesy of The Hockey News:

Assets: Has good offensive instincts and is a creative player and playmaker (especially at lower levels). Can also score goals on his own (shoots with aplomb).

Flaws: Lacks ideal size and bulk for the National Hockey League, so he needs to add more strength in order to maximize output and survive in the big league.

Kero will likely start in Utica, but he was relied upon to kill penalties in Chicago, and the Canucks have a need for penalty killing forwards.