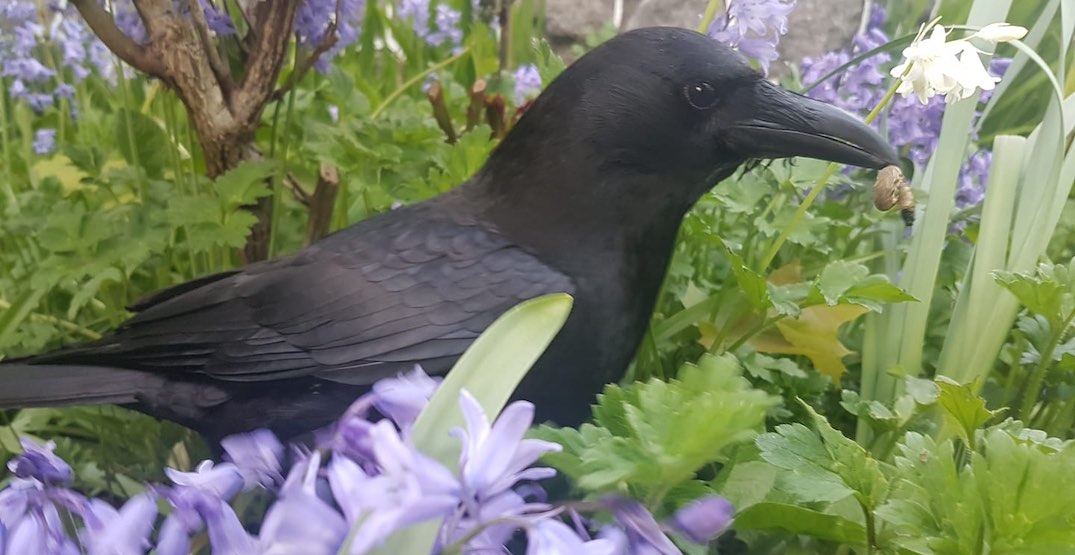 Canuck the crow has taken Vancouver by storm since 2016.

After being pictured holding a knife in his beak that he’d picked up from a crime scene, he quickly became Vancouver’s unofficial bird ambassador. Canuck then continued to make headlines, including getting his own art exhibit.

It’s been a while since there’s been an update on Canuck. Unfortunately, this isn’t the type of news that Vancouverites want to hear about their beloved winged friend.

According to the official Canuck the crow Facebook page, the nest his one-week old baby chicks were living in was attacked, killing them all.

The Facebook post goes on to explain that the attack on the nest was most likely the result of an airborne predator.

In the post, it says that “the attack happened going into the evening and over the next couple of days it became evident that the attack indeed was fatal to the little ones in the nest.”

Canuck and his partner Cassiar were not injured in the attack and have since returned to the rookery, according to the Facebook post.