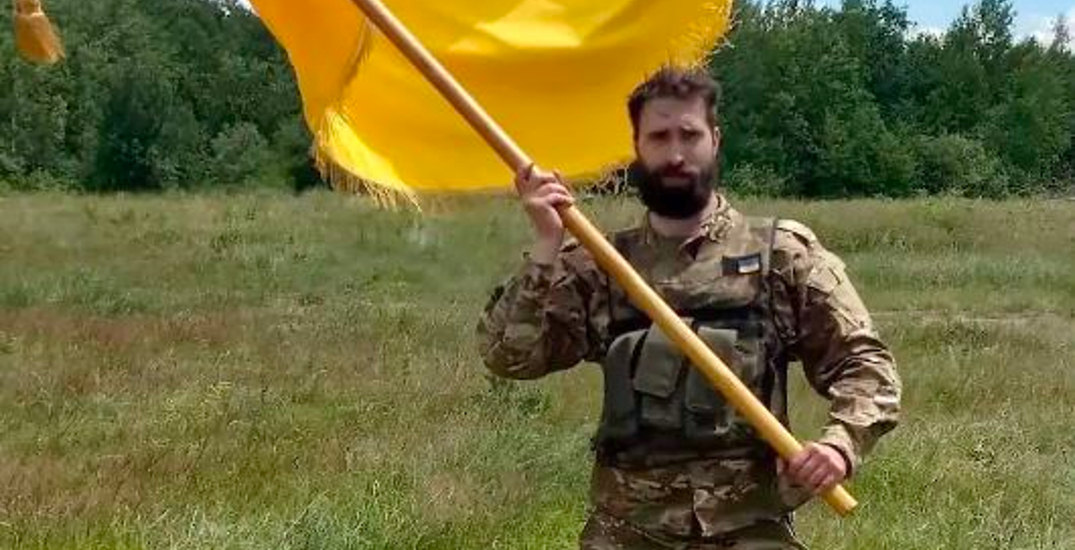 A Canadian man who left for Ukraine to defend the country against Russia’s assault has died.

On Monday, The Ukrainian Canadian Congress (UCC) announced the death of Montreal resident Émile-Antoine Roy-Sirois, and expressed their condolences.

The added that Roy-Sirois “gave his life defending Ukraine’s freedom against Russia’s genocidal war,” and extended their deepest sympathy to the fighter’s family.

“Mr. Roy-Sirois will be remembered by the Ukrainian people and our community for his selflessness and commitment to the values of liberty and justice that Canada and Ukraine share,” they said, wishing Roy-Sirois an eternal memory.

Local media in Ukraine reported that Roy-Sirois died in combat in Siversk in the Donetsk region — Ukraine’s most populous oblast.

4 foreign fighters of the Ivan Bohun Brigade killed in combat at Siversk, Donetsk Obl.
They will not be forgotten.

In an interview with CBC, Roy-Sirois’ mother said she wanted her son to return and was worried for his safety. According to the Sirois family, he left for Ukraine in March and died on July 18.

“I didn’t want to lose my son,” Marie-France Sirois said. “I was really begging him to come back or to do something else to help in a different way, but he wouldn’t change his mind.”

CBC also reported that Roy-Sirois spent his 31st birthday in Ukraine’s Donbas region in the middle of bombing raids.