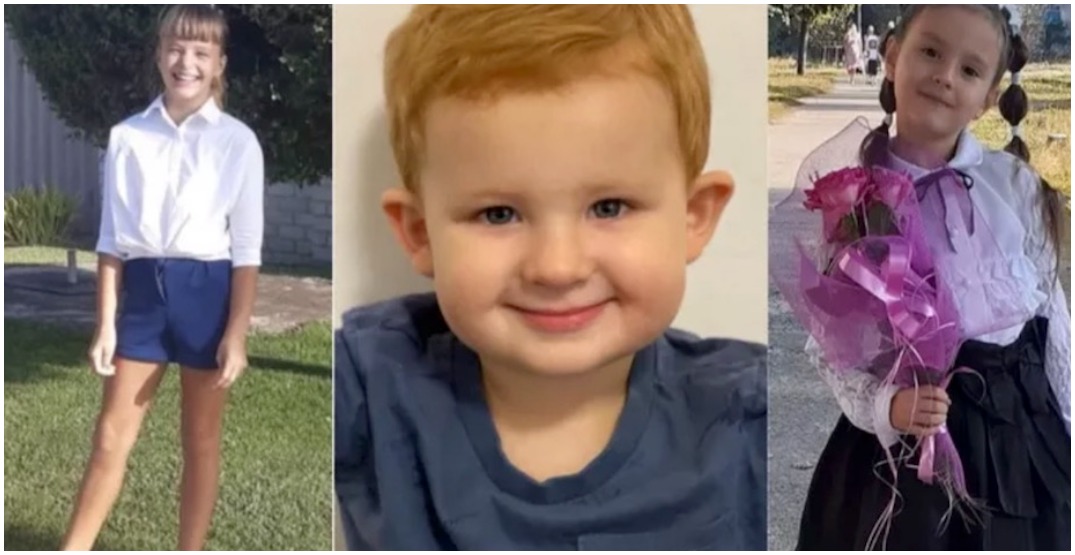 A woman in North Vancouver, BC is hosting a family of Ukrainian refugees for the summer, and hopes to inspire others to take similar actions.

In March, not long after Russia invaded Ukraine, Stephanie Clark donated money to the Red Cross, but she found herself wanting to do something more concrete. “I trust that the Red Cross is going to use those funds in a really meaningful way, but there’s nothing too tangible about it,” she says. “I think it’s human nature to want to do something tangible.”

She posted an ad on the website Ukraine Take Shelter, which describes itself as “an independent platform helping to connect Ukrainian refugees with potential hosts and housing,” offering to take in two or three people. Within an hour, she received five responses. One came from a woman connected to the three families (all part of the extended Nedbailo family) that Clark is now helping to settle temporarily in North Vancouver.

Two of the families arrived in Canada last week. They are staying with some of Clark’s neighbours, after she posted about the situation on Instagram. “I just posted a story about these families, saying that I’d been connected with them and they were arriving and we needed somewhere for them to stay,” she recalls. “In our community, the minute I started asking, people started helping.”

The third family — the one that will spend the summer with Clark — will arrive today.

Clark gathered with her North Vancouver neighbours and the two refugee families a few days ago for a dinner. With the help of a Ukrainian acquaintance, along with Google Translate, the conversation flowed surprisingly smoothly. Primarily, everyone just watched the Canadian and Ukrainian children play together.

“Kids are kids, no matter where they’re from,” Clark says. “They don’t need to talk a lot. They just kick the ball together. They jump on the trampoline. They play tag.”

It’s been a harrowing few months for all of the members of the extended Nedbailo family. They come from the town of Rubezhone, which was hit early in the conflict.

“Their homes were destroyed. Their businesses were destroyed very quickly,” Clark says. They had to flee with barely a backpack of possessions each. “They left and they went village to village, where they knew other people were safe, staying at their houses, staying in their shelters, until the war kept catching up with them.”

Eventually they learned via the Telegram app that Ukrainian refugees were crossing the border into Russia, so that’s where they headed. Clark explains, “They went into Russia, where they were greeted by all of these Russian villagers who either know the truth about the war or think that these people are fleeing Nazis. Either way, the Russian people were somewhat welcoming to them, offering food and shelter.”

Next they made their way to the Canadian embassy in Moscow. After what Clark describes as endless “waiting and waiting and waiting,” they received their visas, then endured a 30-hour bus ride to Warsaw, Poland, before waiting for their flights to Canada. 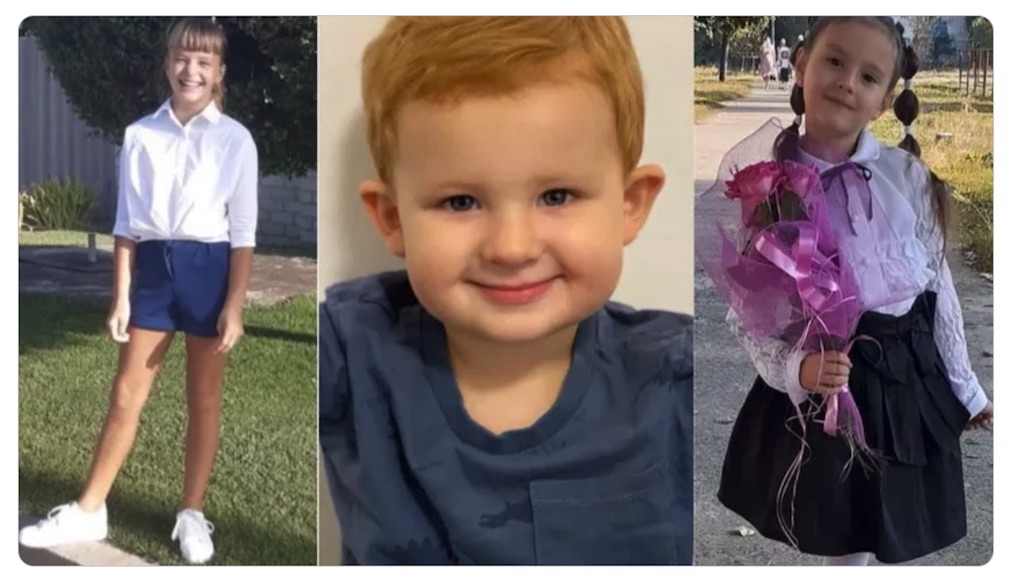 The three children from the extended Nedbailo family

She established a GoFundMe page to help the families get set up in Canada with everything from clothing to cellphones to rental deposits, and to pay for their flights. “We got them here through the generosity of just regular people,” Clark says. Any savings that the three families had for themselves are worth little now, as the value of the Ukrainian hryvnia continues to plummet.

For the first few months, the refugees’ focus will be on tasks such as learning English, getting the children settled, setting up bank accounts, obtaining Social Insurance Numbers, finding jobs and securing long-term housing. “These are hardworking people. They’re motivated to make a new life,” Clark says. She’s also trying to connect the newcomers with other Ukrainian refugees in the area.

The outpouring of support from the community has warmed Clark’s heart. People have donated everything from a gymnastics camp for the girls to a car, complete with free repairs from a mechanic. “The three families are sharing the car,” Clark says. “That was really generous.”

Though Clark had no experience helping refugees before March — her day job is working part-time for an insurance brokerage — something about this particular humanitarian crisis compelled her to take action. “I think being a mother really drove me to do it,” she says. “Seeing these children losing everything, forced to leave their country.”

She wants to encourage everyone to consider ways to help, too, no matter how small. Even a den, converted into a bedroom for a month, could make a world of difference to a parent and child fleeing Ukraine.

“There’s nothing really exceptional about what I’m doing,” Clark insists. “It’s so rewarding that in a weird way it almost feels a bit selfish.” She recites one of her favourite quotes, “To those whom much has been given, much is required,” then adds, “Most of us have no idea how much we have.”

For anyone feeling inspired to help, start by visiting the Canadian government’s website to learn more about the situation in Ukraine along with ways to offer assistance. Also consider donating to Clark’s GoFundMe page for the three families.

“We’re just human,” Clark says. “We all have to take care of each other.”