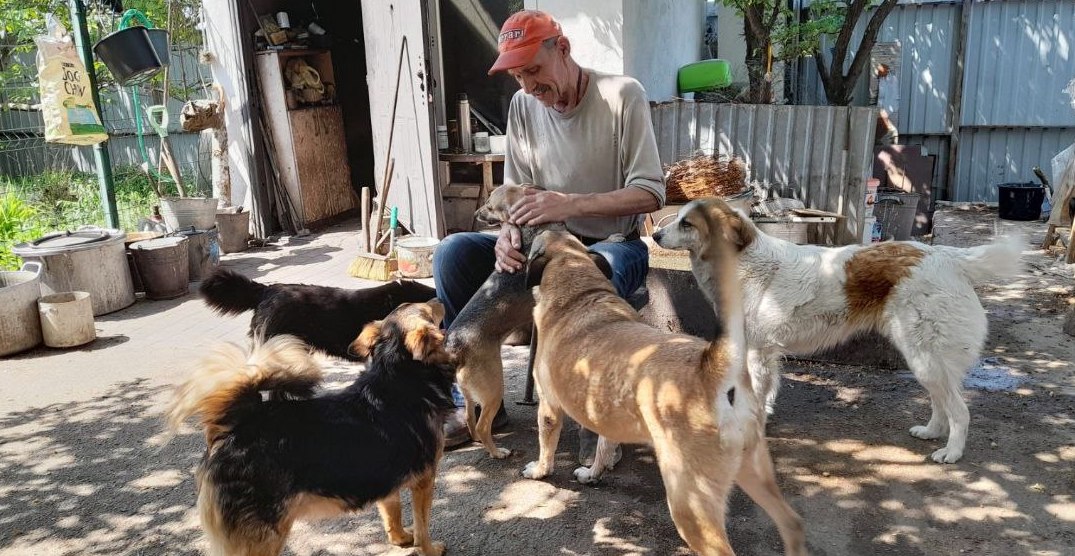 An international charity working to support animals and their families in Ukraine is renewing its call for help as the Russian invasion continues.

Veterinarians Without Borders Canada (VWB) has been on the ground in Ukraine since the beginning of the war and is noticing what it calls “donor fatigue” as time passes, making it challenging for volunteers and local partners to continue to provide food and supplies for those in need.

In a phone interview with Daily Hive, VWB Executive Director Charmaine Brett said the charity is working to provide vet care as well to several groups, including local shelters, animal owners, and assistance to veterinarians themselves.

“[Veterinarians] are encountering situations that they haven’t been trained in,” Brett said. “Animals that have been hit in the crossfire or having lack of access to certain medical items… so they don’t know how to kind of perform surgeries if you don’t have antibiotics. Lots of questions are coming up on how to do basic veterinary support without basic supplies.” 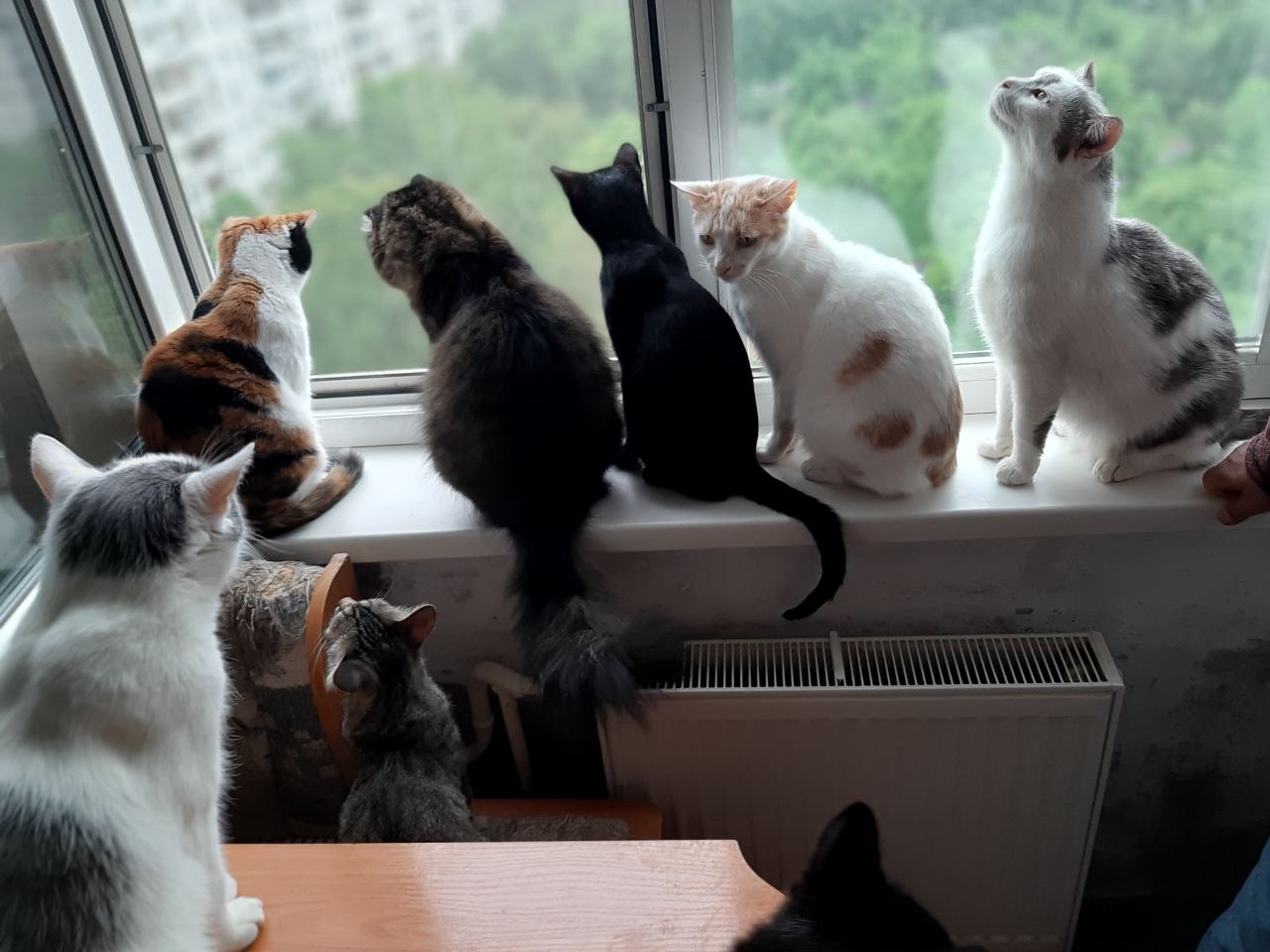 Brett said the charity has been welcomed in Ukraine with open arms and there’s only more help that’s needed.

She said there’s not enough animal food or medicine to treat the animals, adding, “there’s no other organizations that are supporting international organizations… the businesses are shut down.”

“Before the shelters used to be supported by the local communities, it was completely Ukraine supporting Ukraine,” Brett said. “But with everything shut down, there’s this huge gap where there’s nobody supporting, but the needs are increasing.”

The biggest problem right now, Brett said, is just keeping up, as they are now seeing around 20% of the donations they saw at the beginning of the war. 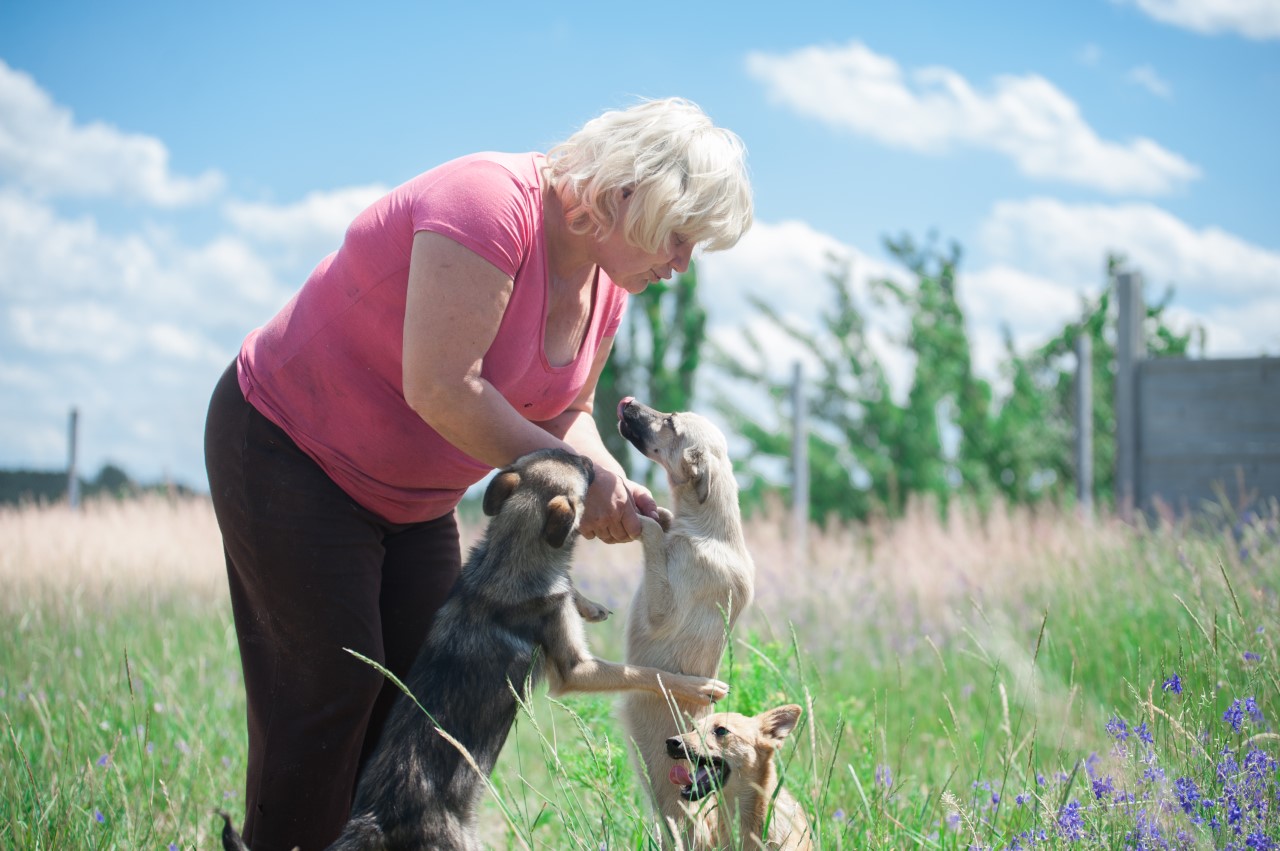 VWB said since the beginning of the war, 600 tons of food and 30 tons of medicine have been delivered, and the group has been able to provide around 900 spay and neuter surgeries. More than 3,000 animals have been treated, thanks to donors’ help.

The charity said since last month it’s more than 300 tons short of supplying emergency food for animals in Ukraine, and around 700 tons are needed to help more than 120,000 animals.

Brett says they have launched a mobile vet hospital clinic campaign and monetary donations are needed to raise funds for these vehicles. The primary goal is to continue to treat animals to prevent disease and increase feral animal populations, as well as distribute food and meds. 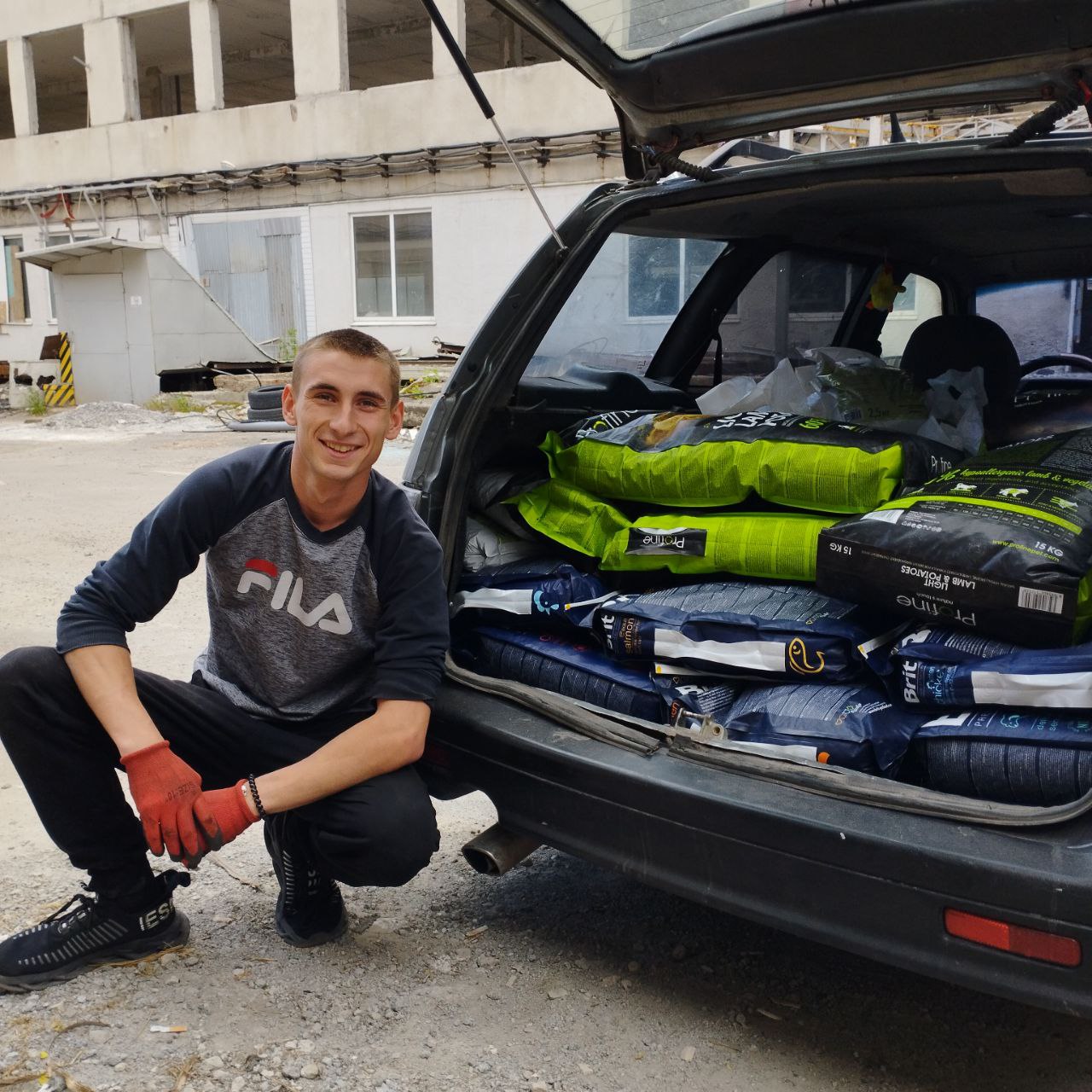 Before joining VWB, Brett said she worked as a humanitarian aid and development worker for around 20 years overseas. “I have worked in war zones in Congo and Sudan, and seen all kinds of crises,” she said.

“I have never seen a crisis where the human-animal bond has been front and centre,” Brett said.

Brett said animal welfare hasn’t been part of a “core pillar” within the humanitarian sector before. “It’s all new, so I feel very privileged to be able to work in this space and to be able to support such a huge gap right now.”

Brett said the charity is asking the public not to feel fatigued by the war and to help it continue to support these animals and families in Ukraine, which you can do by visiting the Veterinarians Without Borders Canada website, where you’ll find the Ukraine Animal Crisis donation page.