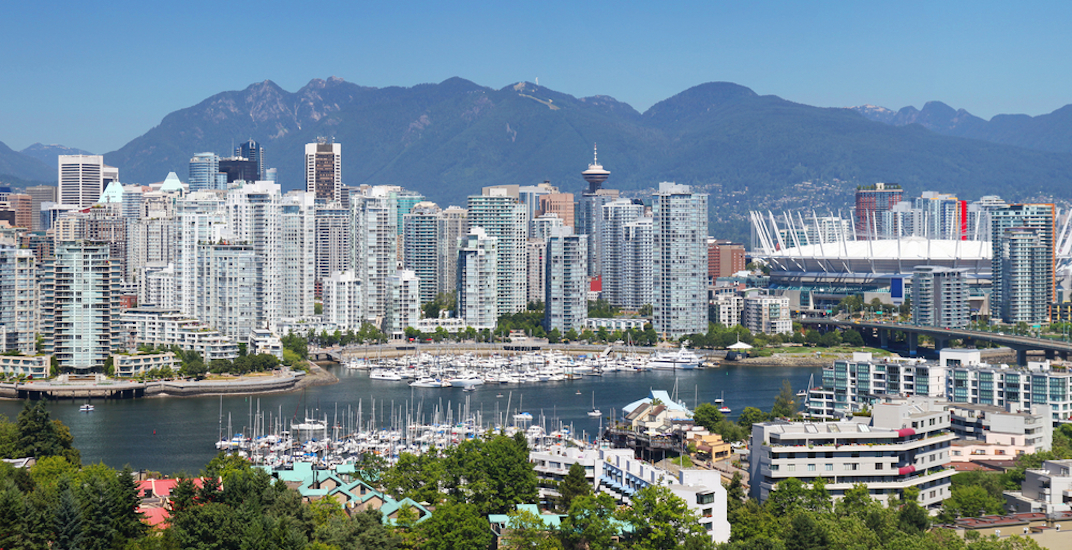 More than one-in-five people in Metro Vancouver spend over 50% of their income on rent, according to the Canadian Rental Housing Index by BC Non-Profit Housing Association.

Its latest analysis of 800 cities and regions across Canada indicates 22% of renters in the Vancouver region spend more than half of their household income on housing, which puts a growing number of families and individuals at a crisis level of spending and at risk of homelessness.

Metro Vancouver is narrowly outranked by Greater Toronto (23%), but it comes ahead of Ottawa (20%) and Greater Montreal (18%).

As for the specific municipalities with the highest share of renters spending over 50% of their income, West Vancouver tops the list at 37%, followed by Richmond Hill at 32%, Vaughan (29%), Sechelt (29%), and Markham (29%).

“Traditionally, spending 30% or less of household income on rent has been viewed as the benchmark of what is considered affordable,” said Jill Atkey, Acting CEO of the BC Non-Profit Housing Association.

“However, the data shows that spending more than 30% of income on housing has become the new normal for individuals and families in almost all areas of Canada.”

The Housing Association said that the latest data paints a worrying picture for rental housing affordability across the country.

The Index shows over 1.7 million renters spend more than the recommended affordability benchmark of 30% of gross income on rent and utilities, and of those, 795,000 renter households spend over half of their income on housing costs.

Vancouver’s average rent including utility costs was pegged at $1,295, far behind the top Canadian municipalities of Fort McMurray at $1,805 and Whistler at $1,655. When compared with the nation’s largest municipalities, Calgary has the highest at $1,355, followed by Toronto at $1,242 and Montreal at just $835.

Currently, for those in the low-income bracket, they would need to make an average of 204% more in income to afford rent with the standard 30% of before-tax income.

“With escalating prices keeping many Canadians from affording home ownership, as well as a lack of affordable rental housing supply, more people are entering the rental market or staying in the rental market longer,” said Jeff Morrison, Executive Director of the Canadian Housing and Renewal Association.

As the cost of real estate increases, more and more people are choosing to rent.

“This marks the first time in a generation that the rate of Canadian renters has outpaced the number of Canadians buying a home, and speaks to the need to increase the supply of affordable housing.”

The Index will provide housing planners, non-profit developers, and local and regional governments across Canada with the information they need to plan for the future of affordable housing in their respective regions.