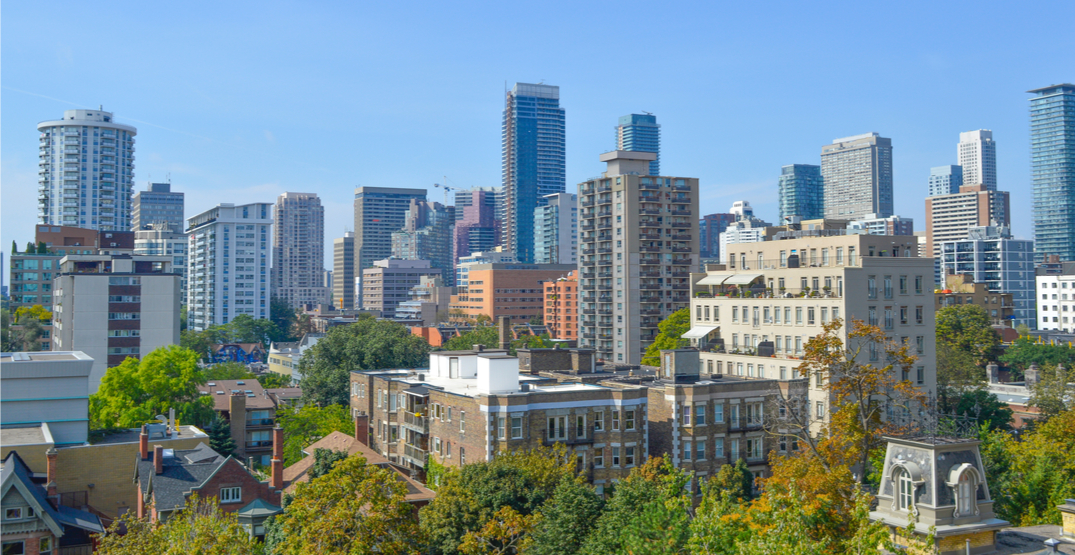 Rental prices have been known to be grim across Canada, and now we know they really are.

If you spend more than half your income on rent, you’re definitely not alone.

Developed by the BC Non-Profit Housing Association, the index tracks everything from average rental costs, to how rental housing spending compares with income, to overcrowding for over 800 cities and regions. 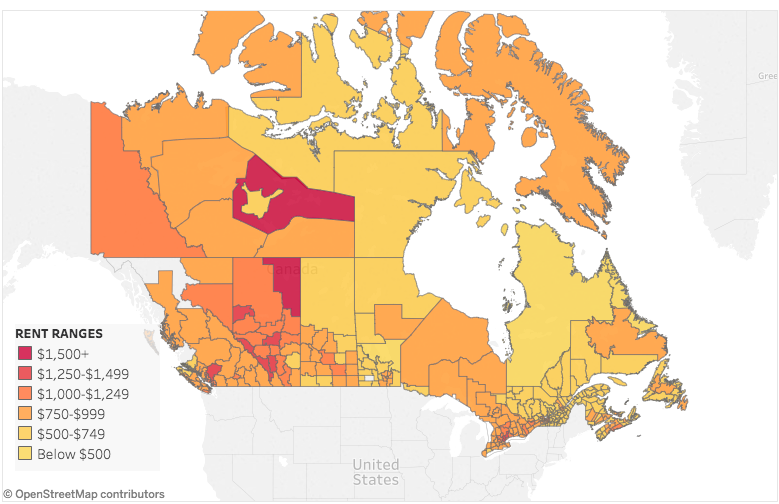 “Traditionally, spending 30% or less of household income on rent has been viewed as the benchmark of what is considered affordable,” said Jill Atkey, Acting CEO of the BC Non-Profit Housing Association. “However, the data shows that spending more than 30% of income on housing has become the new normal for individuals and families in almost all areas of Canada.”

The Housing Association said that the latest data paints a worrying picture for rental housing affordability across the country.

The Index shows over 1.7 million renters spend more than the recommended affordability benchmark of 30% of gross income on rent and utilities, and of those, 795,000 renter households spend over half of their income on housing costs. 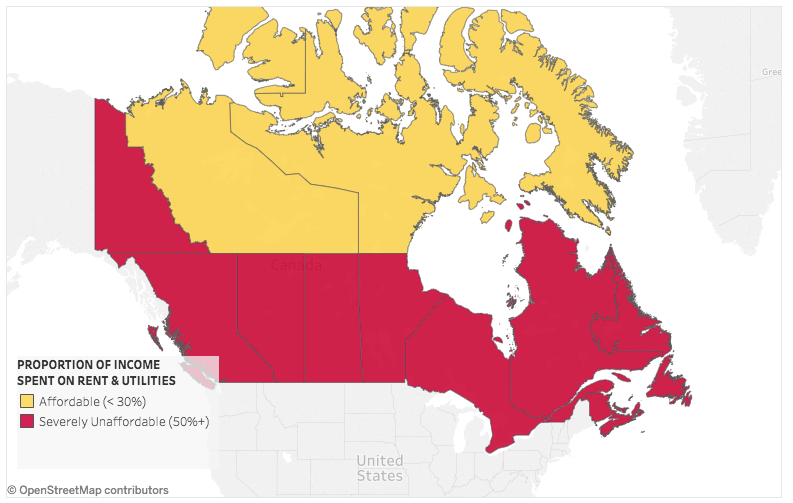 “Although large urban centres have long been associated with higher rental housing costs relative to income levels, in the past, renters have been able to find suitable housing by looking in nearby suburban communities,” said Marlene Coffey, Executive Director of the Ontario Non- Profit Housing Association. “The 2018 Canadian Rental Housing Index shows the suburbanization of poverty where major affordability challenges are just as prevalent in the surrounding communities as they are in those urban centres.”

Another issue with rent across Canada is the high cost leading to overcrowding.

The issue is driven by the increase in the number of renters across the country. Between 2011 and 2016, nearly 400,000 new renter households were added for a total of more than 4.4-million or 32% of all households in Canada.

“With escalating prices keeping many Canadians from affording home ownership, as well as a lack of affordable rental housing supply, more people are entering the rental market or staying in the rental market longer,” said Jeff Morrison, Executive Director of the Canadian Housing and Renewal Association. “This marks the first time in a generation that the rate of Canadian renters has outpaced the number of Canadians buying a home, and speaks to the need to increase the supply of affordable housing.”

So what does rent look like across the country right now? 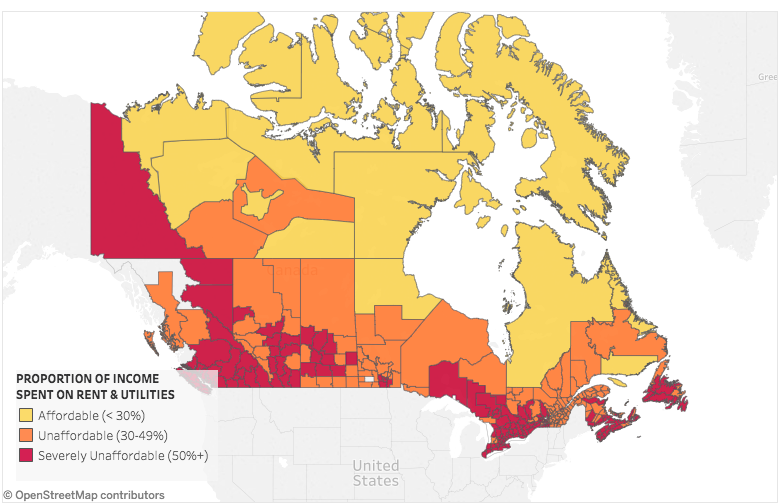