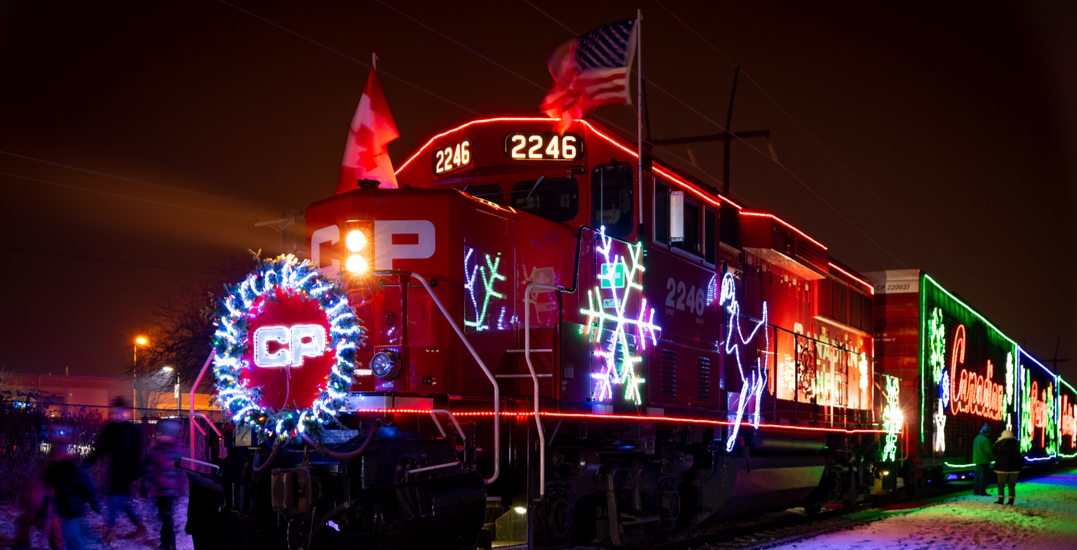 For only the second time in their 23-year history, Canada’s magical holiday train will not run.

The Canadian Pacific Holiday Train will once again be virtual this year, the railway company announced on October 8.

As it did in 2020, Canadian Pacific (CP) said it plans to host a virtual concert and donate to local food banks in communities across its rail network.

“The spirit of the Holiday Train is about giving generously and inspiring those around us to give as well,” said Keith Creel, president and CEO of CP.

“While we are disappointed we again cannot bring the Holiday Train to communities, we are honoured to run a virtual program and continue to support communities and food banks across our network as they work to address food insecurity in North America.”

CP this year will again broadcast a virtual concert and encourage Canadians and Americans to give generously to its Holiday Train program supporting food banks across our network. Learn more: https://t.co/DuA3giB2GL #CPHolidayTrain pic.twitter.com/aCRWY11rrE

Since its inception in 1999, the CP Holiday Train has travelled across Canada and the northern US raising money, collecting food, and highlighting the importance of food banks.

Music is also a large part of the tradition, with the Holiday Train’s arrival often coinciding with live concerts.

Over the years, it has raised $19.4 million and collected nearly five million pounds of food.

CP said it would be making donations to all the food banks that the Holiday Train would visit in a normal year.

Details of this year’s virtual benefit concert will be announced in the coming weeks.

“Throughout the pandemic, the need for emergency food support has grown tremendously,” said Vince Barletta, the CEO of Harvest Manitoba.

“CP’s Holiday Train shines a light on food insecurity in communities like ours, and the funds raised help us ensure that no Manitoban goes hungry throughout the holiday season and beyond.”