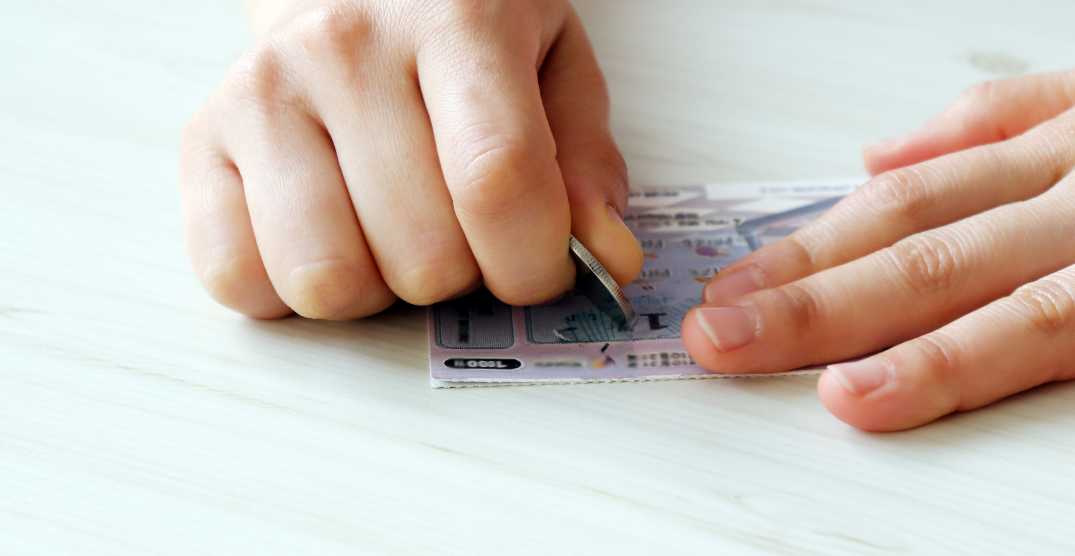 A simple Set for Life Scratch & Win led to one Canadian lotto player being flabbergasted by a big lotto prize.

Robert Ackerman is from Victoria, BC, and he needed a moment of silence to really soak in what he discovered.

“I was at home and I stood there for a few minutes and just looked at it,” he recalled in a statement to BCLC. Ackerman wasn’t sure he was even seeing straight.

“I got my glasses to make sure it was true.”

After correcting his vision and standing there for a few minutes, Ackerman discovered that he won $100,000.

Ackerman called his sister soon after to share the good news. 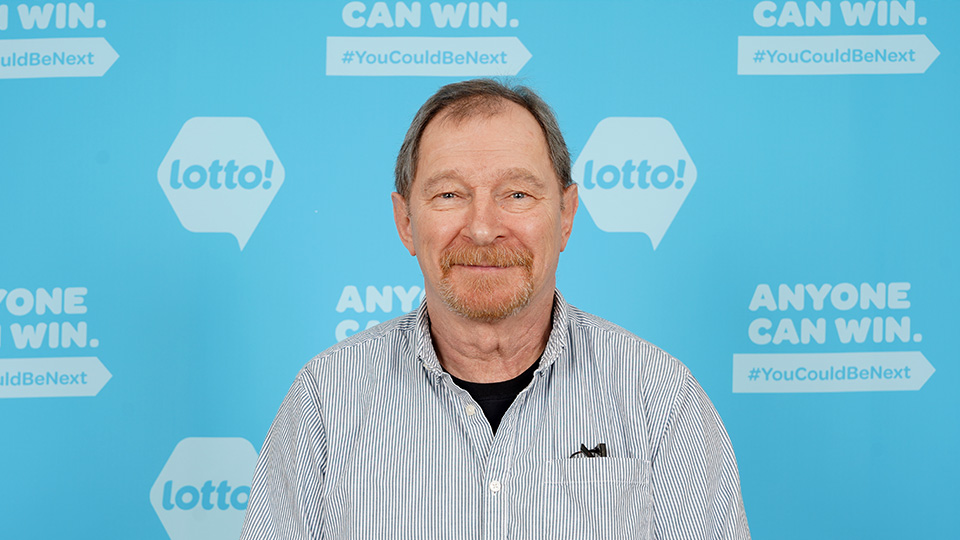 Ackerman without the glasses (BCLC)

“She was cheering while I was still in shock.”

Like many recent lotto winners in the region, Ackerman is planning on moving into a new home and also doing a little bit of travelling. He purchased his ticket from the Save-On-Foods on Foul Bay Road.

When asked about how it feels to have won $100,000, Ackerman’s response was simple.