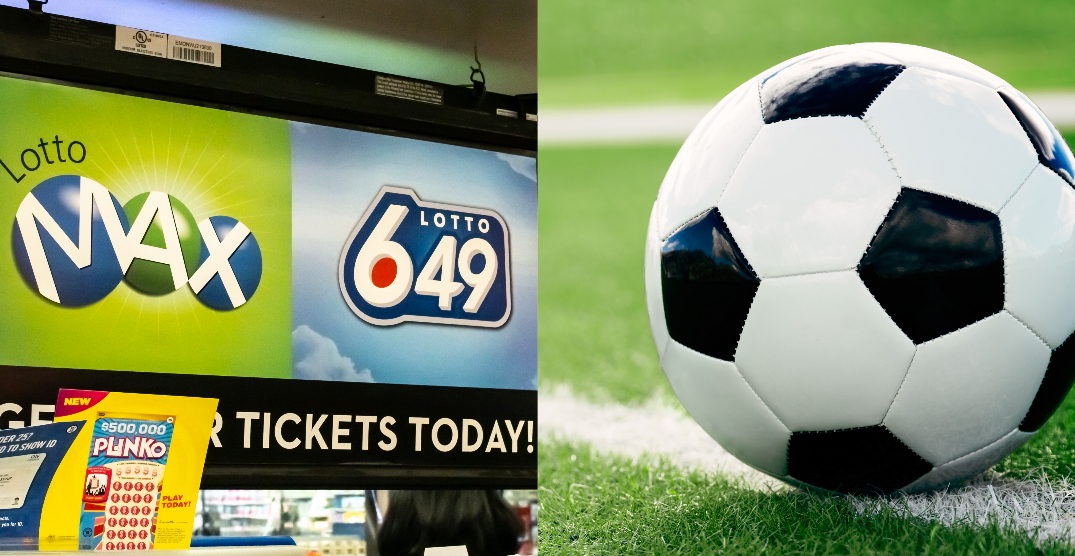 Soccer parents Michael and Jennifer Strange are used to seeing goals being scored by their kids, but they’ve never seen a goal as big as the one they scored in a recent Lotto Max draw through BCLC.

The Strange’s thought their eyes were deceiving them because they believed they had only won $10. Turns out they were missing five zeros, as they actually won the $1 million prize in the June 3 draw.

Home renovations and a new car are just a couple of the ways that the soccer parents on spending their newfound lotto fortune.

The soccer parents in question are from Kelowna, and they purchased their ticket from the Shoppers Drug Mart on Summit Drive.

“I thought we only won $10 because I didn’t have my glasses on,” said Michael. “I checked again and realized there were a lot more zeros than $10.”

He added that in this day and age, winning this amount of money will have a serious impact on his family’s well-being.

“It’s life-changing… we’re speechless. It will upgrade our life and will add financial security in a topsy-turvy world.” 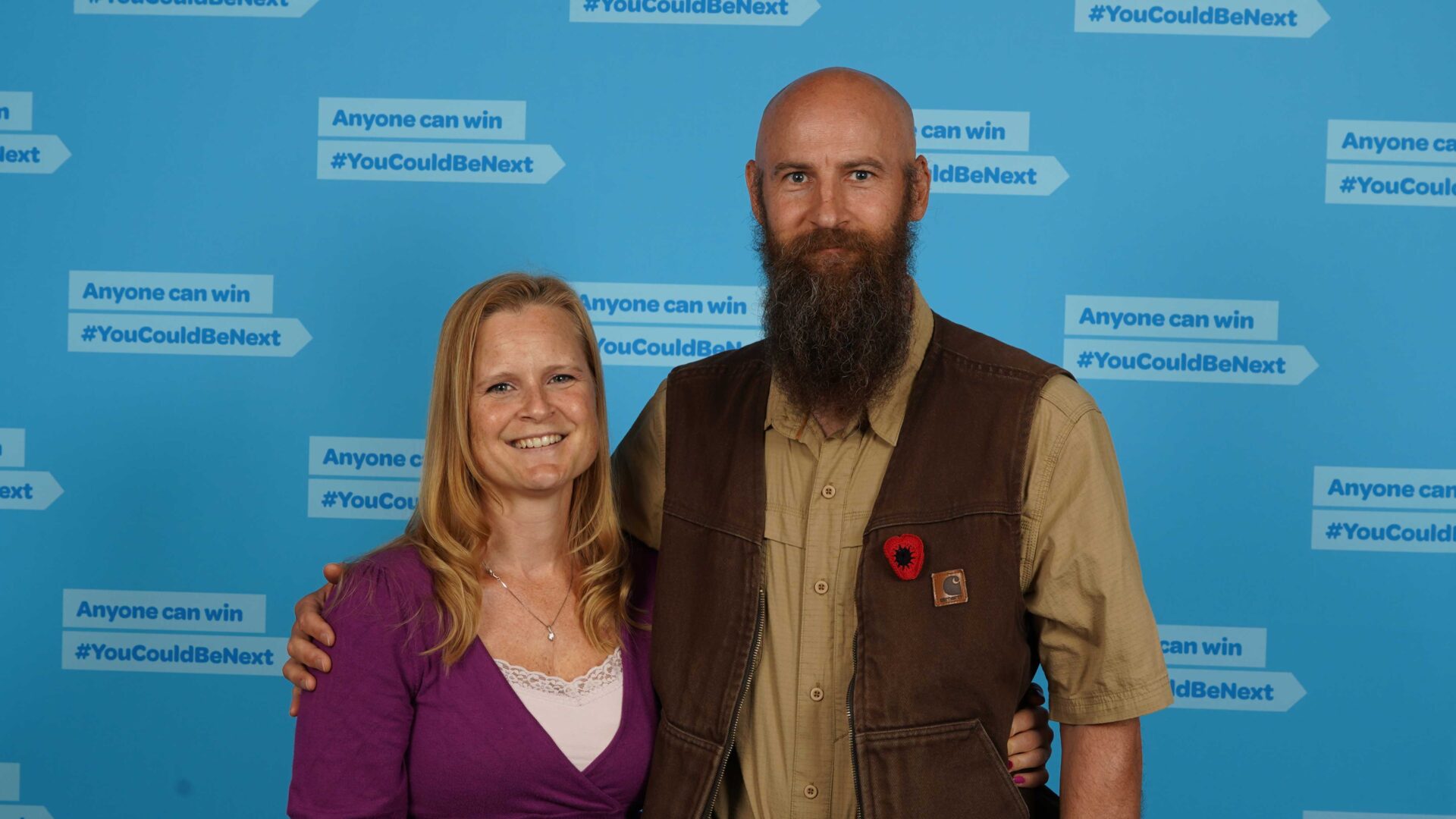 In 2022 so far, players have redeemed over $100 million in winnings from Lotto Max.