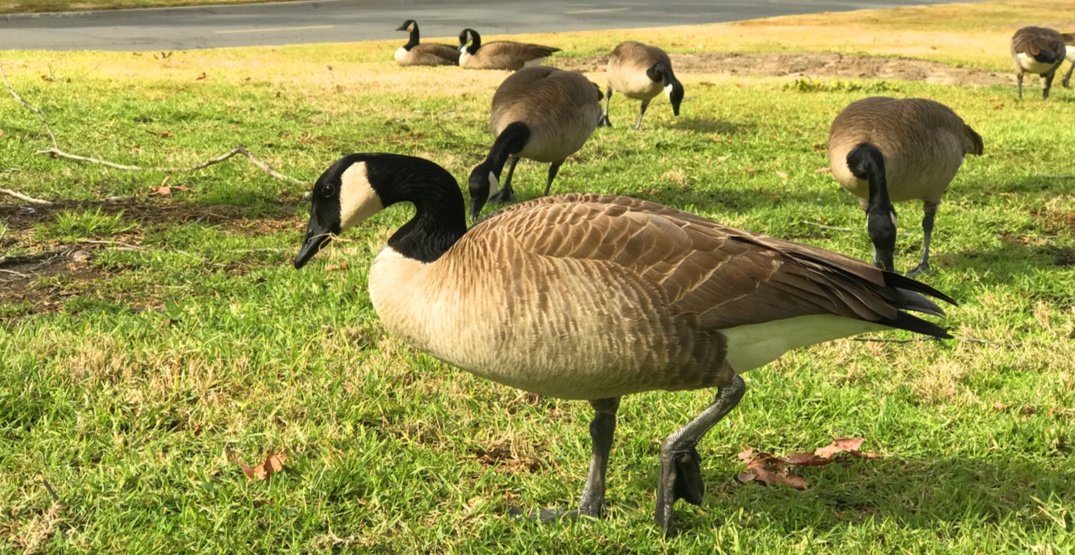 Fed up with the fowl problem of a Canada Goose population deemed “too large” by officials, the city of Denver, Colorado has introduced a new way to get a handle on the issue: kill the birds and use their meat to feed needy members of the community.

In a CNN report, US Department of Agriculture spokeswoman Suzanne Bond said the issue of overpopulation can lead to a variety of other problems, including “overgrazing of grass, ornamental plants and agricultural crops; accumulation of droppings and feathers; disease, attacks on humans by aggressive birds; and the fouling of reservoirs, swimming areas, docks, lawns and recreational areas.”

To tackle the issue, “the city has implemented an initiative to round up its Canada Geese and process them into food for ‘needy families,'” the report said.

The timing of this new strategy is no accident either, as now is the time of year when the geese molt and are unable to fly. 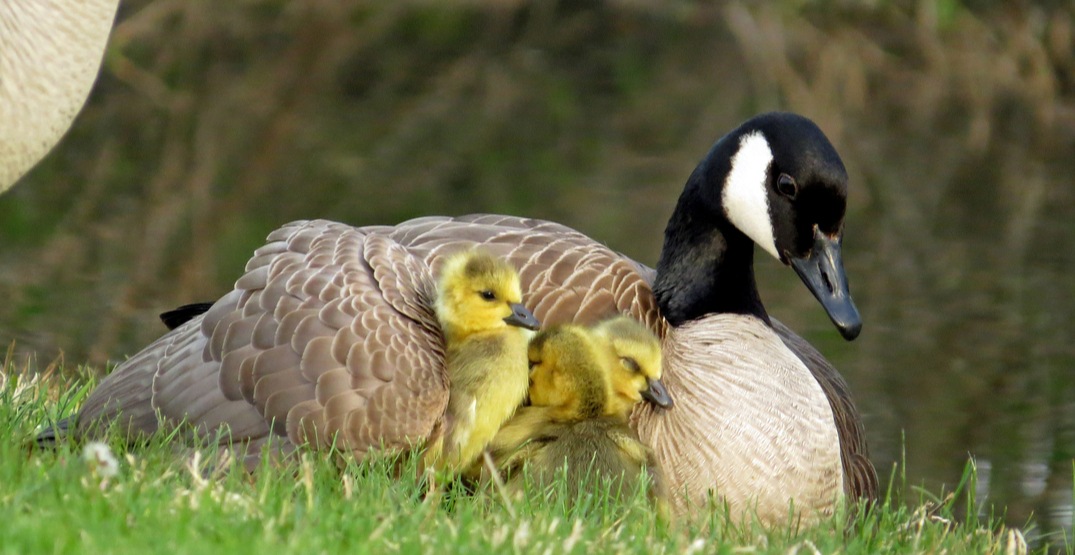 Denver Parks and Recreation plans to “conduct the roundups and help regulate whether the meat is suitable for human consumption. The agencies hope to donate the meat to “charitable organizations and wildlife rehabilitation facilities.”

The report noted that the USDA has deemed goose meat safe for human consumption.

An estimated 5,000 geese call the US city home.

And while this particular initiative may seem unusual to some, it’s not the first time a US city has seen goose meat as an offering to less fortunate residents.

According to a New York Times report from 2010, food banks in Pennsylvania received 900 pounds of goose meat that year, and geese were also donated to food banks in Maryland, as well as Oregon.

According to Canada’s Ministry of Environment and Natural Resources, anyone hunting Canadian geese during the designated season is required to possess a valid federal Migratory Game Bird Hunting Permit with a Canadian Wildlife Habitat Conservation Stamp to hunt migratory birds in Canada.

This permit and stamp are valid in all provinces and territories.