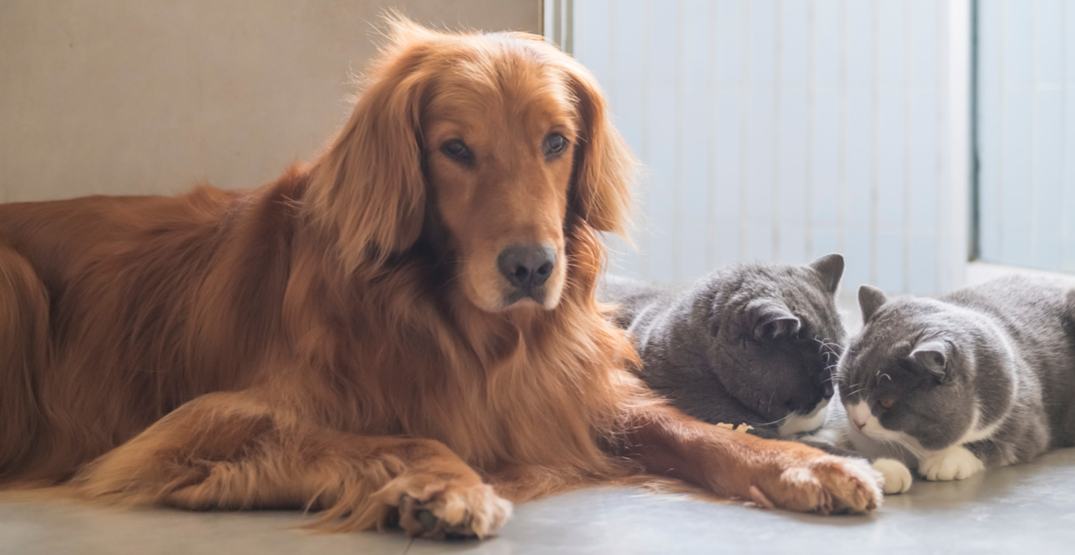 After the OSPCA announced that would no longer enforce animal welfare legislation once its contract expired at the end of March, a new, 24-hour, animal-cruelty hotline has just launched in the province.

According to the office of the Ontario’s Solicitor General, the province’s interim animal protection model is meant “to keep animals safe as the province transitions to a new system that is more robust, transparent, and accountable.”

Appointed by the chief inspector, a team of inspectors will be responsible for animal protection in the province and will have subject matter expertise in livestock and agriculture, horses, and zoos and aquariums.
Inspectors employed by local humane societies and/or SPCAs will also be appointed by the province to continue delivering enforcement services.The public can report animal welfare concerns by calling 1-833-9ANIMAL, and calls will be triaged and dispatched for response by the most appropriate local entity.In a statement, the office of the Solicitor General said developing a new model for animal protection “cannot be rushed, and is it too important not to get right.”

As such, “this is a temporary solution to fill in the gaps while Ontario transitions to a new model.”

Until now, enforcement represented about 20% of the OSPCA’s services and was governed by a 100-year-old piece of legislation called the OSPCA Act.

An Ontario Superior Court Judge recently created a new legal principle by ruling that “it is unconstitutional for the Province of Ontario to enact legislation that permits a private charity to have policing powers without government oversight.”

The OSPCA said it didn’t take part in the court case.

“We want to see a system in place that provides maximum protection for animals. The Ontario SPCA is a 146-year-old animal charity,” said Kate MacDonald, OSPCA CEO, earlier this year.

Enforcement, she added, “is the responsibility of government, one that we can confidently support by offering animal protection services to enforcement agencies.”

With the OSPCA being an being an outside agency, McDonald said it has been under-resourced to provide legislation enforcement.

“We have struggled to meet the need and have struggled with both Officer safety and, at times, conflicts with our charitable mission,” she said. “It is simply not in the interests of animals or this charity to continue along the same path.”

The OSPCA is one of the largest animal organizations in the country, with 146 years of expertise in providing care and shelter for tens of thousands of animals every year in over 40 communities.