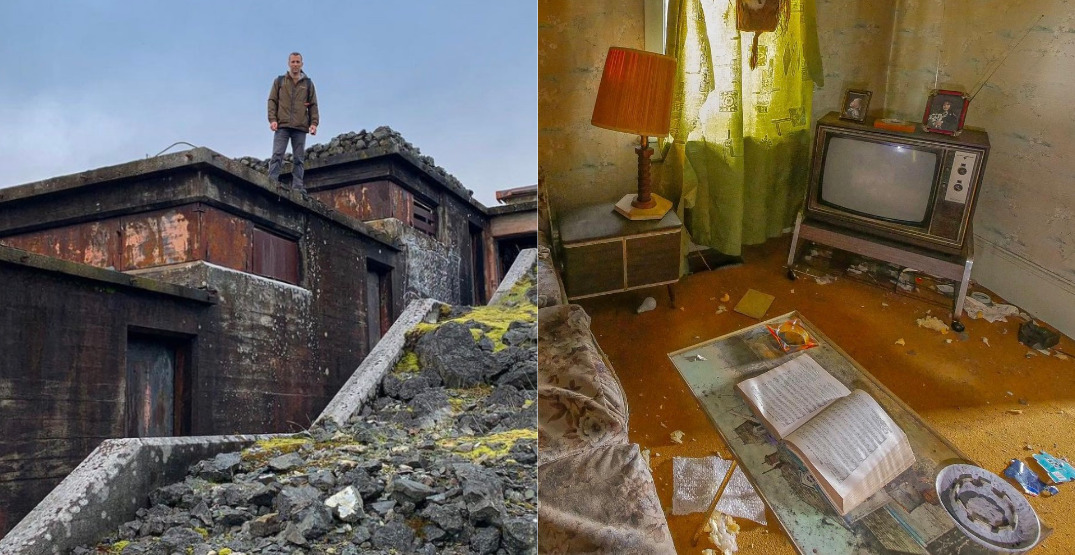 A Canadian explorer has made it his life’s work to visit and document abandoned places across the country. His finds range from abandoned military bunkers to ghost ships.

His travels have even led him to an abandoned Tudor mansion in Ontario.

Daily Hive had a chance to speak with the man behind Abandoned Urbex Canada, whose explorations have led to countless media appearances and even inspired a horror movie called Red Woods. His YouTube channel has over 12 million views.

Brent H is originally from Ontario, but his explorations started in BC. He met up with someone who goes by Dame Untamed on Instagram who also does explorations, which helped encourage him to do more exploring.

“My father took me to my first abandoned house when I was seven years old. I remember going into the house and an old farmer came in and told us, “We better watch out as the floors are all rotten and unsafe.‘”

In fact, in one of his Instagram posts, he suggests he has fallen through a floor.

That experience with his father was what got Brent hooked, but the documenting of his explorations through still and video photography only began two or three years ago.

When it comes to accessing some of these spots, Brent told Daily Hive that he never forces his way in.

“This is the number one rule in this hobby. Take only pictures, leave only footprints. Asking permission is highly recommended. Asking security, owner, developer or demo crew workers is the best way to get permission.”

To source these sometimes cool and sometimes creepy spots, Brent does a ton of research online. He digs through Google Maps sometimes, or exchanges locations with his explorer friends. Sometimes it’s just a matter of driving around and looking.

Daily Hive asked Brent what the creepiest spot he explored was.

“The creepiest place that I have explored was an abandoned one-room schoolhouse in northern Ontario. The playground equipment was still there, hidden in the woods. It was all grown over. I would never go there at night.” 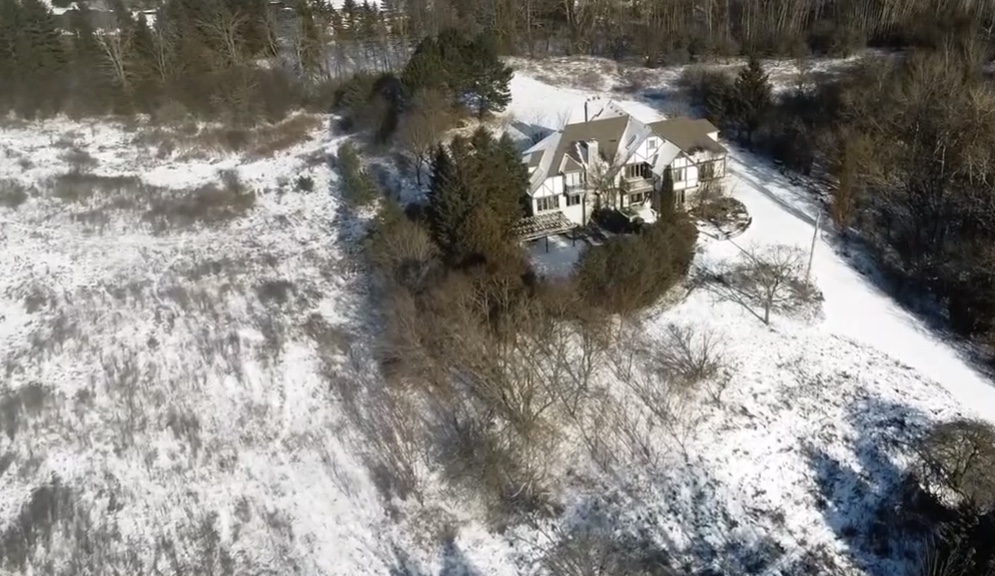 Daily Hive readers love real estate stories, including features on Tudor mansions. Brent actually got to visit a Tudor mansion in Ontario that was completely abandoned.

Pictures suggest that the mansion was damaged in some sort of weather event, but a lot of the interior is still in pristine condition.

Speaking of pristine, Daily Hive also asked Brent what the most beautiful place he ever visited was.

“The ghost town in Bradian, BC, was my favourite place I have explored. Beautiful view and the drive on the way there was incredible.”

We tend to imagine horror movies when thinking about abandoned spots, but if you take a scroll through Brent’s Instagram page, you’ll see that amid all the noise in the world, sometimes abandoned can mean serene.