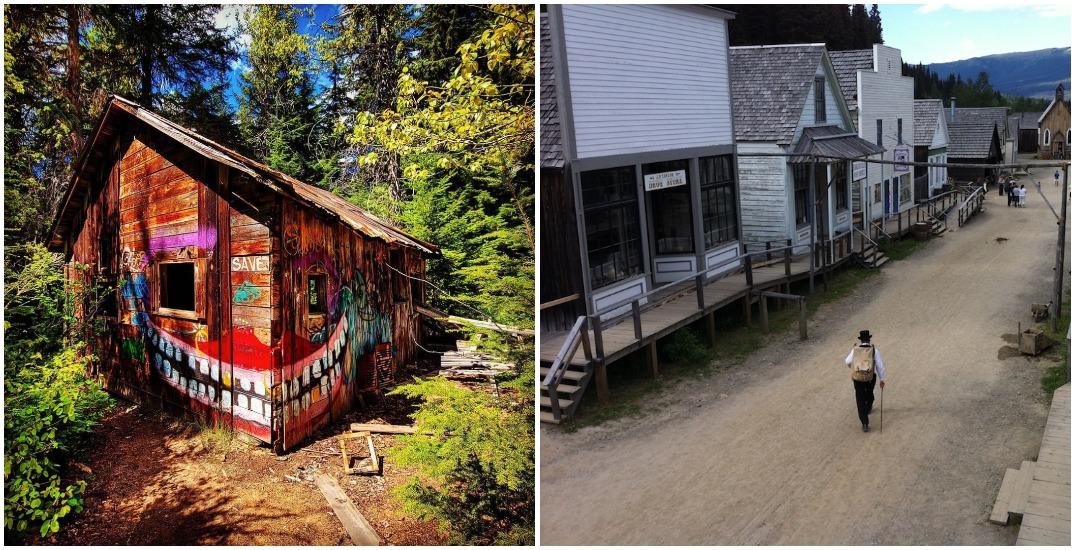 If you’ve ever been curious to visit a ghost town, you’re in luck: BC has an abundance of them. Here are a few of the most interesting ones. 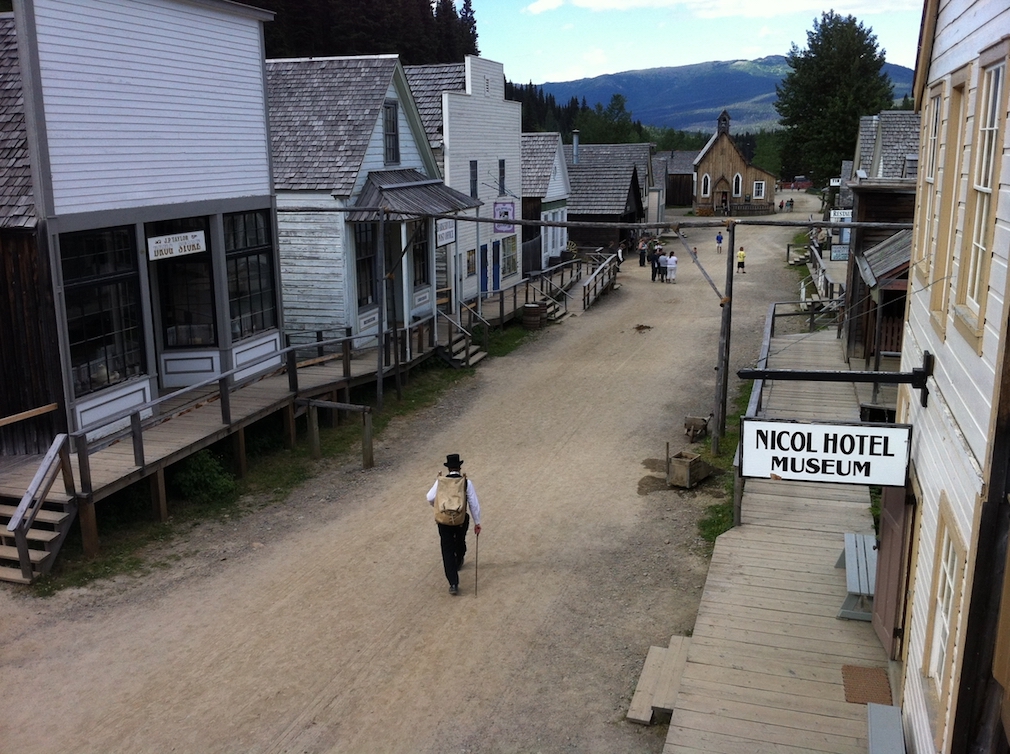 English prospector Billy Barker founded Barkerville, the best-known of the many little towns that sprang up in BC during the Cariboo Gold Rush of 1861 to 1867. During the boom years, Barker pulled out 37,500 ounces of gold — which would be worth over $66 million today — but somehow managed to die completely broke in 1894.

At the height of the gold frenzy, Barkerville grew to a peak population of about 5,000, the majority of whom depended on mining to make a living. But over the years the population dwindled down to almost nothing, and in the 1950s the town was restored and turned into a historic site.

Visit the quaint town today to see more than 125 heritage buildings and period displays, including one of Canada’s oldest Chinatowns. Barkerville is located about 80 kilometres east of Quesnel.

Another remnant of BC’s Cariboo Gold Rush past, Quesnelle Forks was a booming town in the 1860s, with more than 5,000 residents. Even after the gold-seekers moved farther north, Quesnelle Forks remained a central hub for quite a while. Eventually, though, everyone moved away and the town fell into decline.

Today, you can still see the original log cabins and graveyard. The town is accessible only by a dirt road from Likely, 9 kilometres away.

You may recall hearing about Bradian back in 2014, when the ghost town was put up for sale for less than the price of many Vancouver condos: just under $1 million. It wasn’t the first time the town had been listed with a realtor.

Bradian started as a suburb of the gold mining town Bralorne. After gold prices dropped and the mine closed in 1971, the area emptied out. The mining consortium that owned Bradian sold it in 1997 for $100,000 to Tom and Katherine Gutenberg, who spent years upgrading and refurbishing it but eventually put it on the market for $995,000. A Chinese investment company bought it in 2014, then relisted it six months later.

About 22 homes remain in this abandoned town, which sits in the hills north of Pemberton, not far from Whistler. 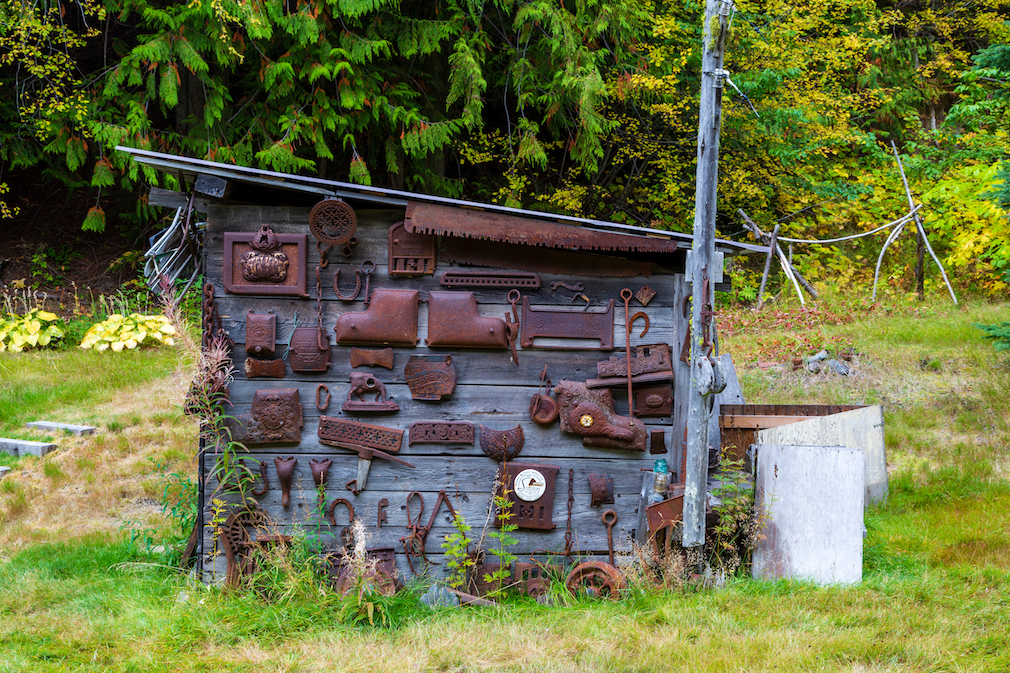 About 43 kilometres east of Kaslo lies Sandon. In its heyday in the 1890s, this former silver mining town had around 5,000 residents. On a raucous Saturday night, that number would often double as revellers poured in from nearby communities.

Fewer than 20 residents remain in Sandon today. Volunteers are working to preserve the remaining heritage buildings. And, bizarrely, Sandon has an impressive collection of old trolley buses from Vancouver.

Just north of Whistler Village, on the shores of Green Lake, is Parkhurst. It started out as a bustling logging community centred on a sawmill, which operated from 1926 to 1956. After the mill shut down, the town emptied out.

Today, some crumbling buildings and old vehicles remain. Hikers, kayakers and stand-up paddleboarders love to visit this ghost town to see how the forest is gradually reclaiming the area — and to take in stunning views of Rainbow Mountain.

Near Revelstoke, Three Valley Lake Chateau & Heritage Ghost Town is a labour of love by the Bell family. Gordon and Ethel Bell originally created the town to house Gordon’s huge collection of antiques, and over the decades they rescued abandoned Gold Rush–era buildings from around the province, everything from a hotel and a saloon to a jail and a trapper’s cabin.

The Bell family’s younger generations run the business today. On a visit to the Heritage Ghost Town, you can see more than 25 historic buildings.